As you may recall, the 40-year-old comedian, TV host and business man came under fire over controversial comments about race and racism on his “Cannon’s Class” podcast.

The comments made by him and his guest Public Enemy member Richard “Professor Griff” Griffin, resulted in Nick Cannon being fired by the company. They referred to his comments as hate speech and anti-Semitic.

According to reports, Viacom says that Cannon has apologized, taken responsibility for his comments, partnered with Jewish leaders to educate himself and has become an anti-hate advocate. In fact, Cannon has said in a statement,

“I want to assure my Jewish friends, new and old, that this is only the beginning of my education—I am committed to deeper connections, more profound learning and strengthening the bond between our two cultures today and every day going forward”.

During the controversial episode, Cannon said that people who have “the lack of pigment” are “a little less” than those who do, and have “a lack of compassion.” 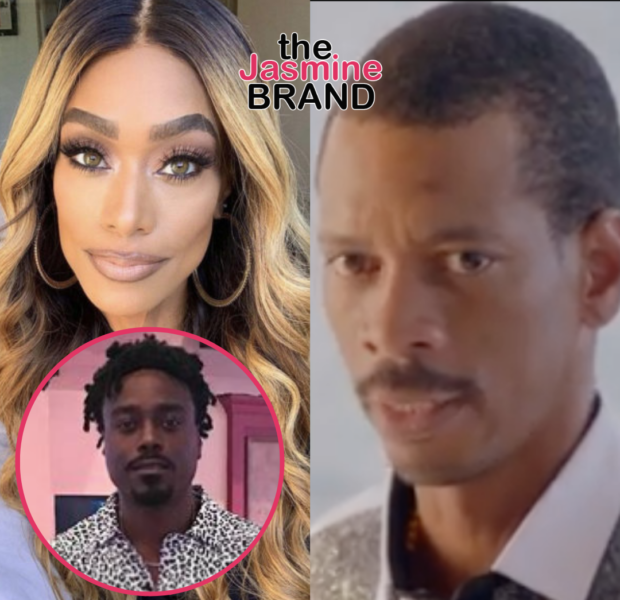