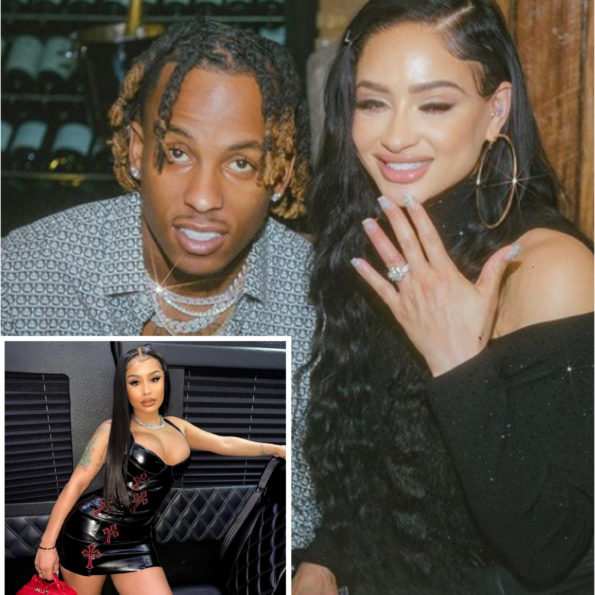 It looks like engaged couple Rich The Kid and Tori Brixx are calling it quits after Tori accused her fiancé of  secretly being with Dream Doll.  The ‘New Freezer’ rapper was allegedly caught in Cabo San Lucas, Mexico, with reality star/rapper Dream Doll. Social media users noticed that DreamDoll was vacationing in Mexico and posting pictures with iguanas, while coincidentally, Rich the Kid also posted a photo of himself with an iguana on his head. Reportedly, Rich The Kid told Tori that he was in Miami, but it looks like Tori wasn’t too fond of this coincidence. 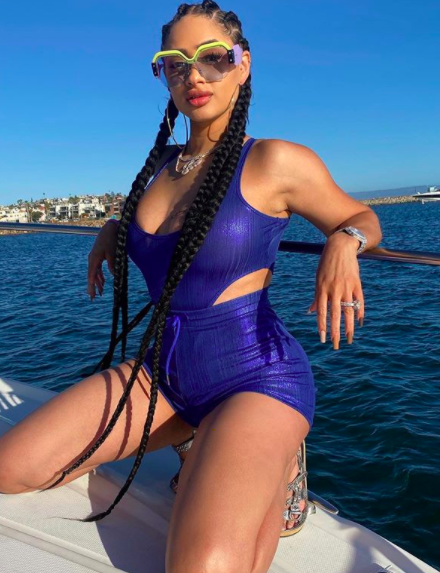 Tori Brixx took to Instagram on Friday (Feb. 19) and shared alleged screenshots of  her confronting Rich The Kid and him denying the rumors. 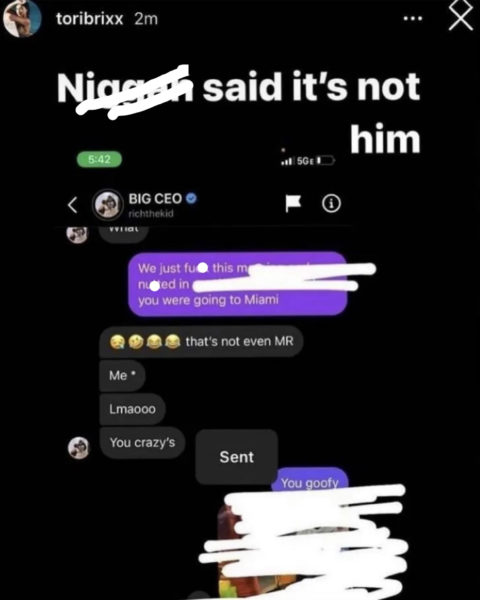 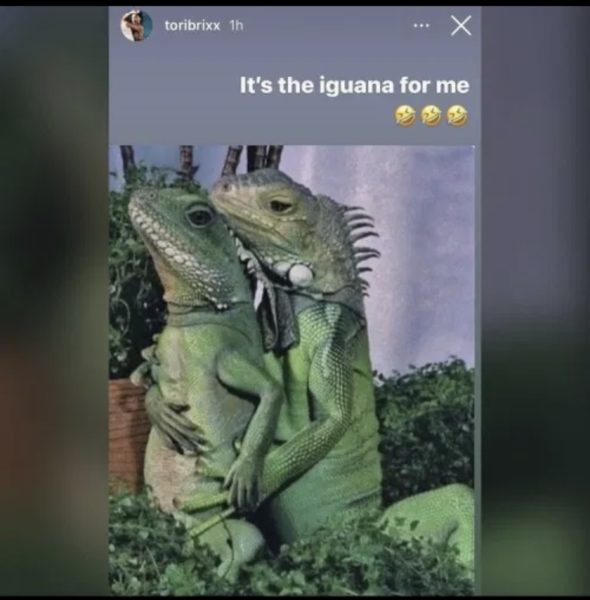 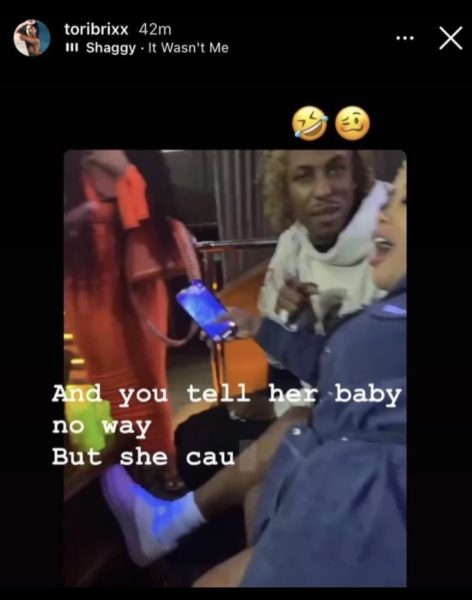 Rich The Kid later took to Instagram to defend himself, stating that he already ‘left’ the relationship.

“Why get on here and cap for the media? I been left” 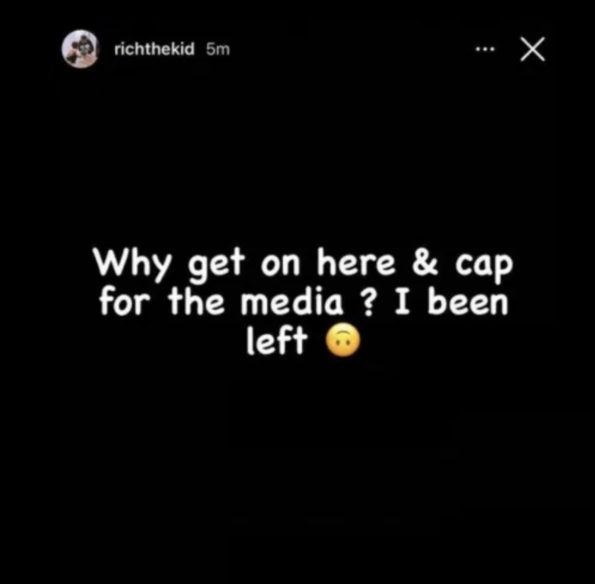 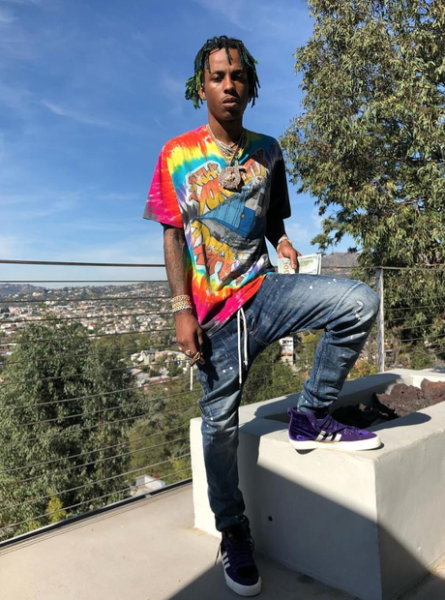 Dream Doll took to social media on Saturday (Feb.20) to clear her name and shut down the cheating allegations. In a string of tweets, she wrote,

“What we not gonna do is sit here & “TRY” to sabotage my character I have never or will never f*ck with no man that is in a relationship!”

“Y’all got me F*cked up im on my family vacation which I do every year….Y’all so gullible y’all believe anything.” 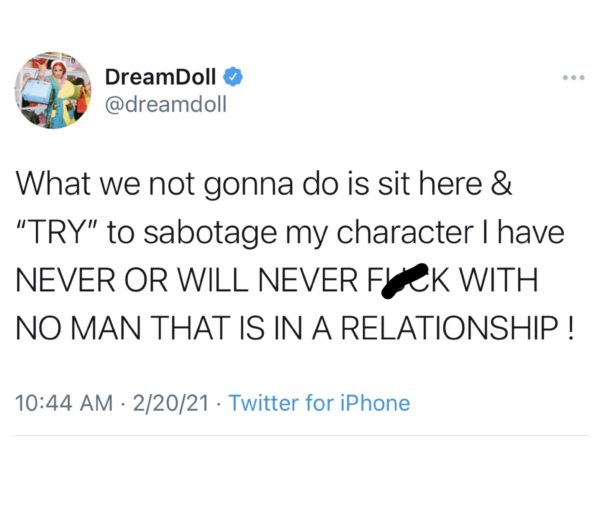 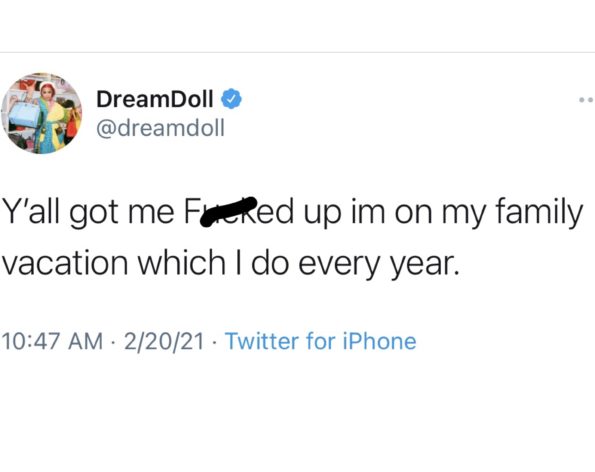 Rich The Kid and Tori Brixx started dating back in 2018 and were engaged in 2019. The pair also share a son together. Reportedly, the engaged couple are now no longer following each other on Instagram.

What are your thoughts on the alleged cheating rumors? Let us know in the comments below! 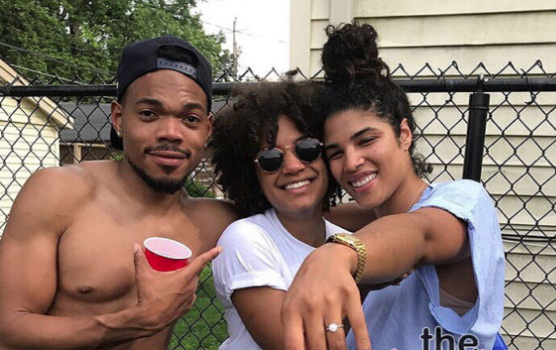 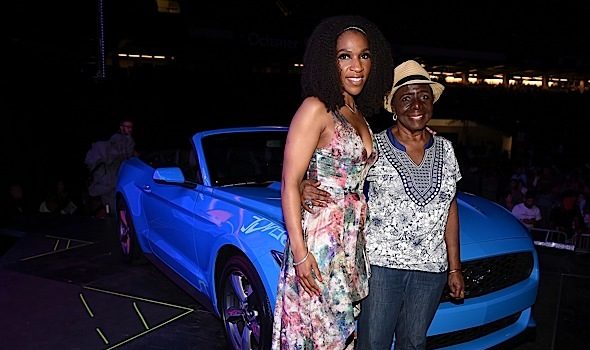