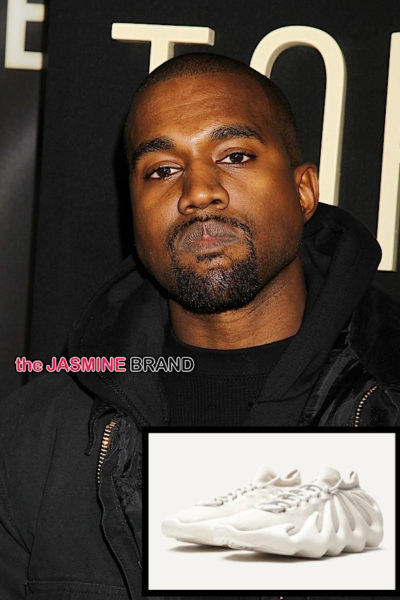 Good news for Kanye West! His latest sneaker from his Adidas: Yeezy line, ‘Yeezy 450 in Cloud White’ sold out in less than one minute! The shoes became available on Saturday (Mar.6) at 7:00 AM through the Adidas app and YeezySupply.com and were sold out by 7:01 AM. The unique sneaker first garnered attention in 2020 when the 43-year-old rapper was spotted wearing them in Paris. The Yeezy 450 Cloud White initially received criticism and was speculated to not have as much success as the other shoes released from the line. However, it looks like the naysayers were wrong as fans quickly purchased the latest footwear which retail for $200. 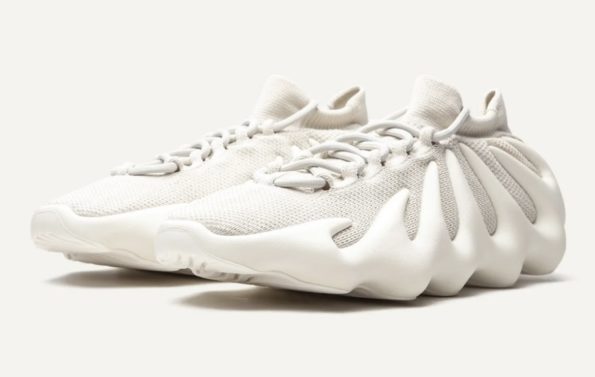 Unfortunately for those unable to purchase a pair, they’re now being resold for as much as 800 dollars. This long-awaited release is among the nine styles Adidas will release from its Yeezy line throughout the month. Adidas: Yeezy has become notable for its high-end limited edition color-way. The first shoe model (“Boost 750”) was released in February 2015. Since then, the Yeezy line has become very successful and has also produced shirts, jackets, track pants, socks, women’s shoes and slippers.

What are your thoughts on the new Yeezy 450 Cloud White? Let us know in the comments below! 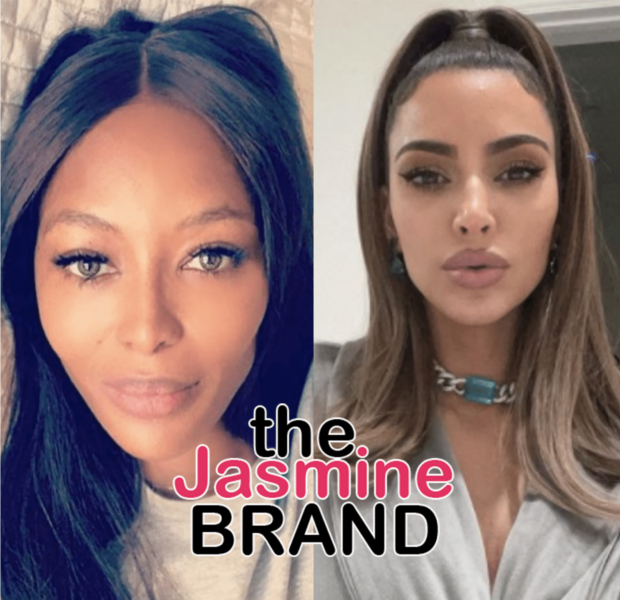 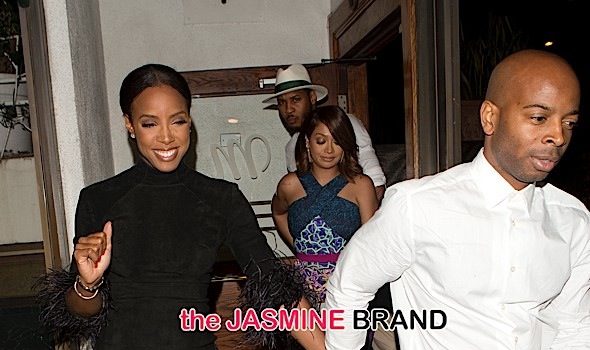 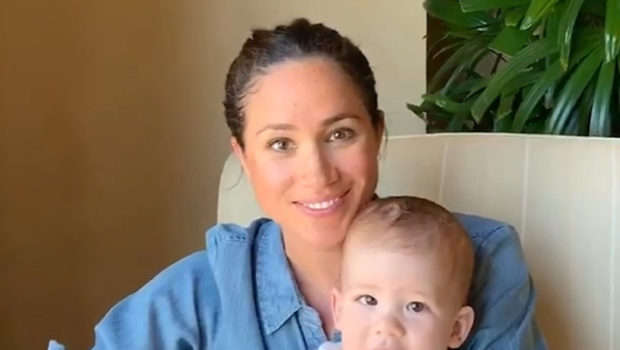