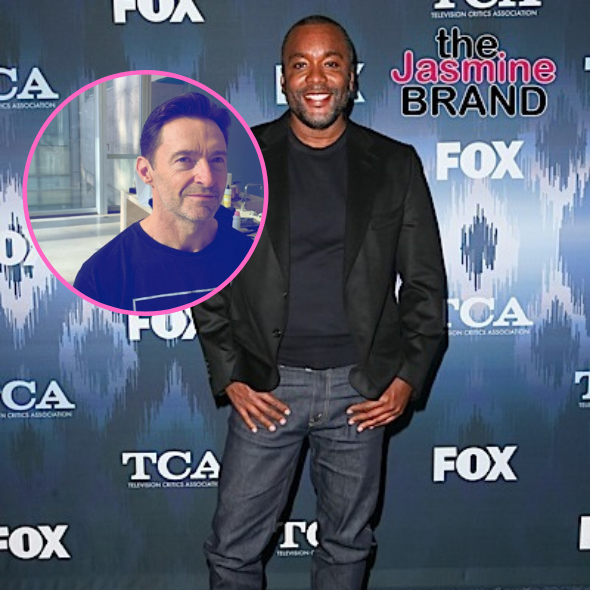 According to Lee Daniels, Hugh Jackman was so impressed with Precious that he wanted the “Empire” creator to join the Marvel team.

Lee Daniels said in an interview with Collider that Hugh Jackman, who plays Wolverine in the X-Men franchise, approached him after seeing the Oscar-winning movie Precious.

Lee Daniels said Hugh Jackman’s request didn’t get far once he arrived at the studios.

“He sent me into the studio to Fox… And I had never done a studio film before and it was a disaster.”

“I pulled over to the Kentucky Fried Chicken afterward and ate a whole six-pack of wings. It was the worst meeting of my life. I don’t know how he gets Wolverine from Precious, but I love him and he’s a friend to this day.”

Lee Daniels has gone on to head several successful projects, most recently The U.S. vs. Billie Holiday, where he had to do a little convincing of his own. He revealed recently he had to persuade Andra Day to accept the role.

“She didn’t believe that she could do it. When I met her, she was talking herself out of a job! She loved Billie Holiday and wanted to honor her.”

He also said directing the movie

“affected me in a way that I had never been affected before by anything — the beauty and everything that film represented.”

Andra Day went on to win a Golden Globe for Actress In A Drama Motion Picture.

Could you see Lee Daniels directing an X-Men movie? Comment and let us know.

Issa Rae Denies Reports She’s Producing A ‘Set It Off’ Remake: I Would Never Remake A Classic
Exclusive
Post Slider 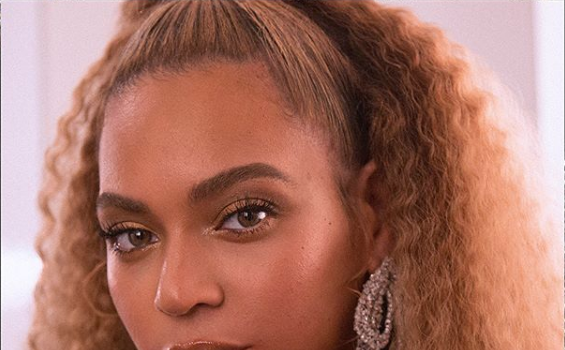