Update #2 (April 1st): Kiana Parker, the ex-girlfriend of Chet Hanks, has been granted a temporary protective order against him following a bloody dispute earlier his year.

The order bans Chet Hanks from keeping a gun, “committing family violence”, stalking or harassing Kiana Parker. He also has to stay at least 200 feet away from her. He cannot speak to her in a threatening or harassing tone, and can only approach her through her lawyer.

Parker said in an affidavit:

“I have been afraid to be by myself ever since and have had my assistant or family with me at all times.”

“Chet and I have multiple homes we live in together that contain property for both of us, both in Texas and California. I am afraid that he will hurt me again if we see each other face-to-face or if he finds out where I am staying.”

Things got physical between Chet Hanks and Kiana Parker during an altercation at Chet Hanks’ Sugarland, TX home on Jan. 8th.

In a video obtained by TMZ, Chet points the camera on Kiana Parker as she swings at him while holding a pot. Chet, who has blood on him, comes back and accuses her of lunging at him with a knife, which Kiana Parker denied.

Kiana also made claims against him and got a temporary restraining order in January 2021, stating he allegedly got physical with her multiple times between Oct. 2020 and January of this year.

In one incident, the two were in New Orleans while Chet was shooting Your Honor, when Kiana said he got extremely angry when she told him she was leaving the room to get food. They were staying at the Windsor Court hotel. He allegedly pulled her by the wrists and arms and threw her down to make her stay. He has said that never happened and that he wasn’t aware she went to court to obtain a temporary restraining order.

She also claimed he threw a bottle at her and chased her down the hall in nothing but boxers. She said he allegedly told her that no one would believe her because she’s “just a ghetto Black b****” and he’s “Chet Hanks.”

Chet sued Kiana for assault and battery in relation to the January incident, stating that he broke up with Kiana after finding out that she was allegedly stealing from him and spending thousands of dollars on his credit cards. He said on the day of the altercation, Kiana came to his home with three men, one of who he claims had a gun. He’s also suing for theft and for the money she allegedly took to be returned.

Kiana has a different perspective of what happened that day. She said she went to Chet’s home and had movers with her to help get her things. She accuses Chet of allegedly grabbing a knife as he antagonized her. She said she only had the pot in her hand and swung it to protect herself. She added that she tried to run away but he chased her to the street where he allegedly attacked her until bystanders came to her rescue.

Kiana’s lawyer, D’Angelo Lowe, said Kiana is being treated by a doctor. She’s even reached out to Chet’s famous parents, Tom Hanks and Rita Wilson, concerning the TRO that she wants to become permanent.

Chet’s lawyer, Marty Singer, on the other hand, said:

“The day after Chet Hanks confronted Kiana Parker about stealing money from his credit card, while Ms. Parker was accompanied by a huge male carrying a gun she viciously attacked Chet with a knife, which caused him to profusely bleed. It is all on video and the undisputed video tells the whole story. Her claims are completely false, fabricated and fictional.”

What are your thoughts on the allegations between Chet and Kiana? Comment and let us know. 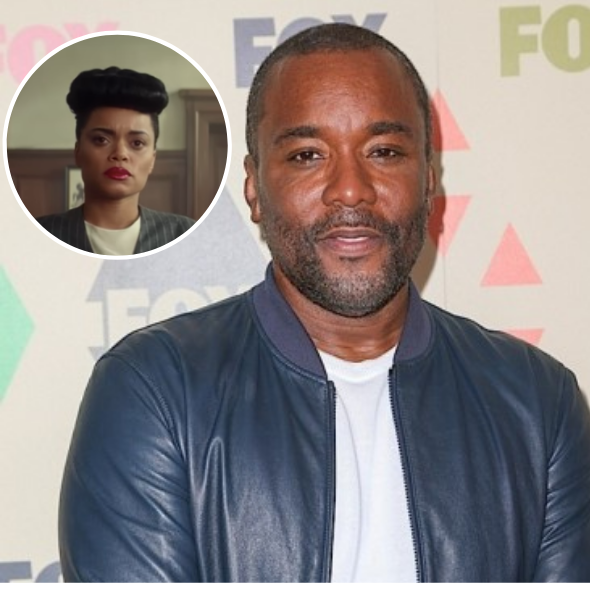 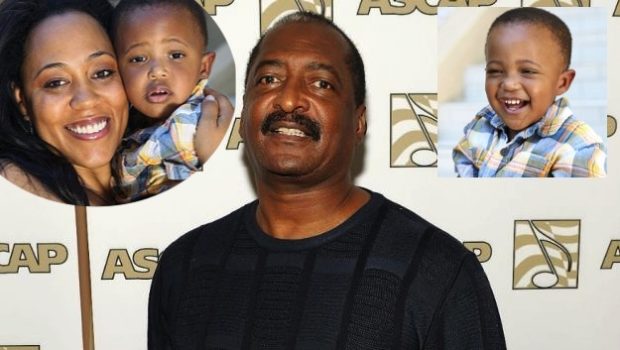 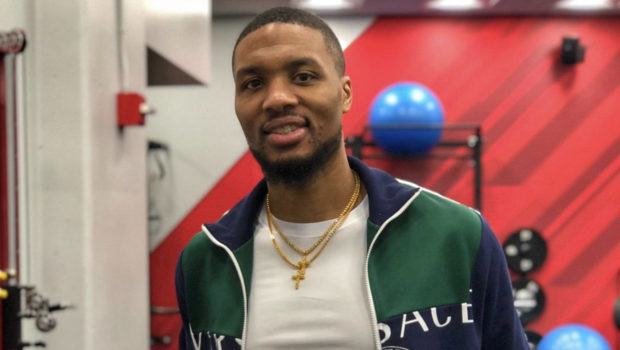 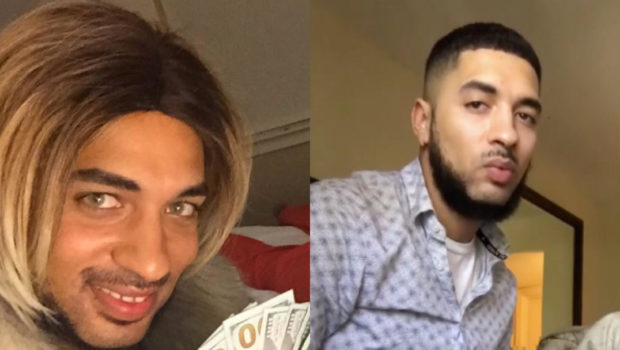