Jane Fonda has stories for days!

Just after saying she regrets not sleeping with late R&B legend Marvin Gaye, the Monster-In-Law actress now has a story about Michael Jackson.

She was promoting her book What Can I Do? My Path From Climate Despair to Action on Bravo’s “Watch What Happens Live”, and said that the late King of Pop lived with her for about a week when she was making On Golden Pond, which was released in 1981.

“He slept on a mattress that he pulled out on the floor of the living room. I slept in the loft upstairs.”

She added that Michael Jackson was “very touching” and a “very interesting character” during their friendship.

“I skinny-dipped with him, how about that? Put that in your pipe and smoke it.”

She said they were closest when he was creating “Bad”, before “Thriller”, but that she didn’t know him well in the later years of his life.

Earlier this month, Jane Fonda expressed regret of not sleeping with “Let’s Get It On” singer Marvin Gaye. She said in an interview:

“Who I do think about, and what is a great regret is Marvin Gaye. He wanted to and I didn’t. I was married to Tom [Hayden]. I was meeting a lot of performers to try to do concerts for Tom and the woman who was helping me do that introduced me to Marvin Gaye.”

She also said he didn’t flirt with her using the title of his popular song “Sexual Healing.”

What do you think about Jane Fonda’s stories? Comment and let us know! 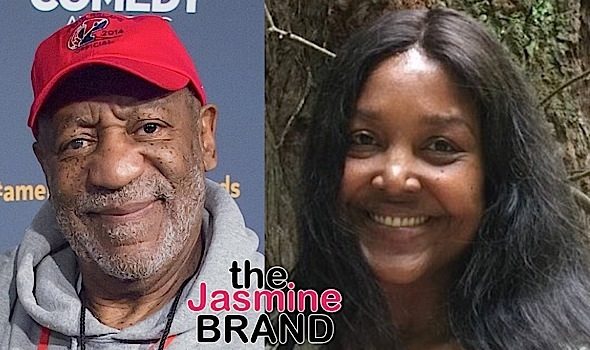 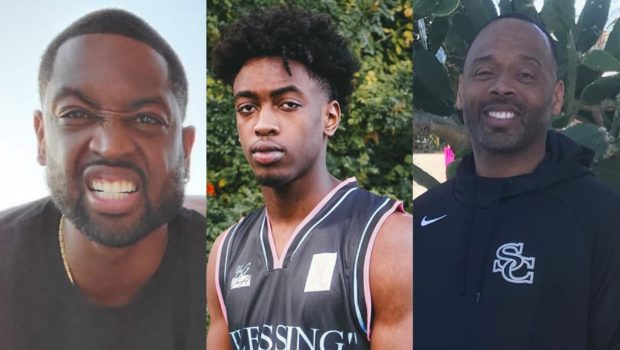