Sharon Osbourne, her family, and even her dogs are the victims of death threats after her remarks on CBS’ The Talk lead to lots of controversy.

Critics have threatened her on social media, telling her to “die and go to hell”.

“F*** Sharon Osbourne, her husband, her momma, them ugly kids, the family dog, and the b**** that lives next door. She can go die in a fish grease fire”.

One critic wished that she would die of COVID-19.

Sources told TMZ that people have called her home and personal phone numbers, threatening her and her dogs.

Security has been outside of her Los Angeles home throughout the week.

Sharon Osbourne turned off comments on some of her latest Instagram posts.

The news comes as The Talk extended its hiatus to Tuesday, March 23rd, after her heated exchange with Sheryl Underwood. The ladies asked Sharon Osbourne about her support for Piers Morgan after he said he didn’t believe Meghan Markle’s claims that she experienced racism while living in Kensington Palace.

Some alleged that his comments against her were racist.

Sharon Osbourne has stood by Piers Morgan while denying that she is racist or uses racial terms and slurs.

Sharon Osbourne reacted to those claims and said,

Holly Robinson Peete, who was a co-host on the daytime talk show’s first season responded to Osbourne’s post. 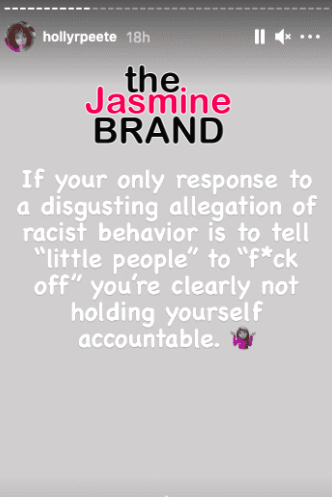 What are your thoughts on death threats against Sharon Osbourne? Comment and let us know. 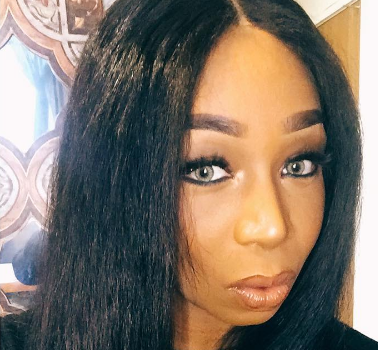 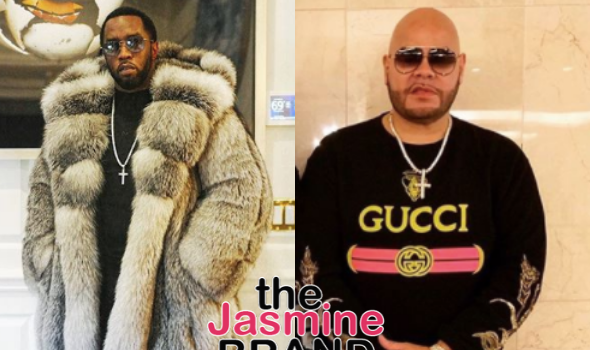