It was revealed earlier this week that Bobby Brown, Jr. sadly passed away from an accidental overdose.

LAPD is said to have started a probe since Bobby Brown, Jr. overdosed on Fentanyl and cocaine. Alcohol was also in his system.

Police reportedly began suspecting drugs played a factor in his death after speaking to people who were with Bobby Brown, Jr. just before his body was discovered in November. No drugs or paraphernalia were seized at the scene.

The L.A. County District Attorney’s Office is deciding if criminal charges should be filed, according to TMZ.

So far, no one has been arrested, but his girlfriend and others were interviewed by police.

Earlier this month, his autopsy was put on a security hold.

A representative for the L.A. County Department of Medical Examiner/Coroner said in a statement to The Sun,

“A security hold was requested by the Los Angeles Police Department, the investigating law enforcement agency.”

A security hold is said to be one of the first steps taken in an investigation. Detectives typically tell coroners not to publicly reveal details of the autopsy.

Police previously said they didn’t suspect any foul play, and there would be no criminal investigation. Bobby Brown, Jr.’s autopsy was released days later.

His passing came nearly six years after Bobby Brown’s daughter, Bobbi Kristina Brown, died after being found unconscious in the bathtub of her Roswell, Ga. home.

His ex-wife, Bobbi Kristina Brown’s mother, Whitney Houston, also tragically died in 2012 after being found unconscious in a bathtub.

Continued prayers for the Brown family. 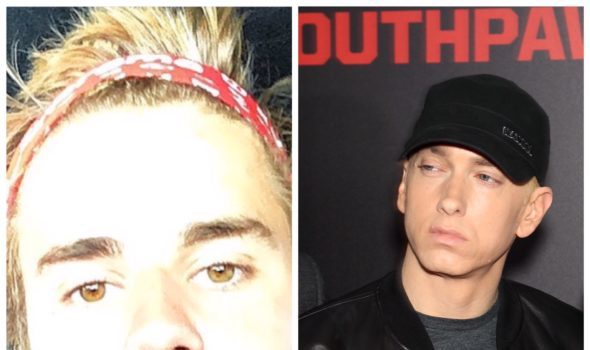 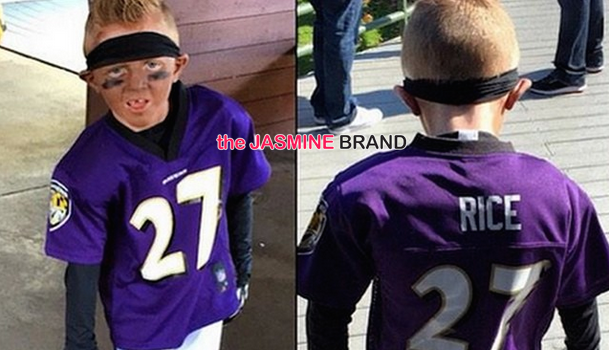