Russell Wilson and Ciara have been married for nearly five years, but he revealed he was eyeing her long before they met.

The two discussed their favorite songs that remind them of their romance on Ciara’s Apple Music Hits show Level Up Radio.

Russell Wilson served as a guest Thursday (March 25th) and shared his thoughts on the video for her single Ride, released in 2010.

While Ciara went on to get engaged to and have a child with Future, she and Russell Wilson met in 2015 after she and the rapper called things off.

The two went on to marry in 2016 and have two children together. 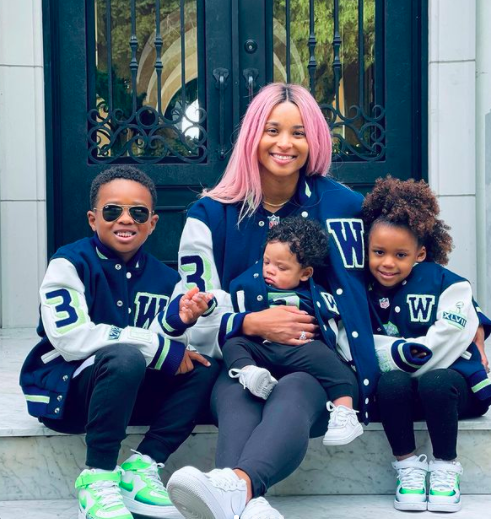 What are your thoughts on Russell Wilson’s story? Comment and let us know. 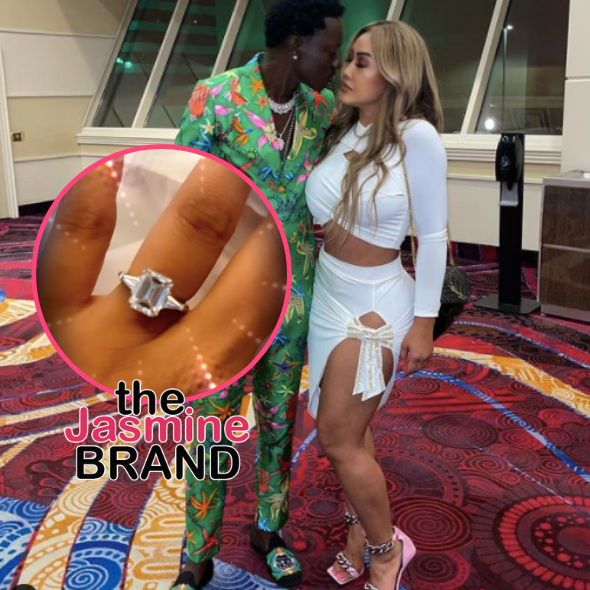 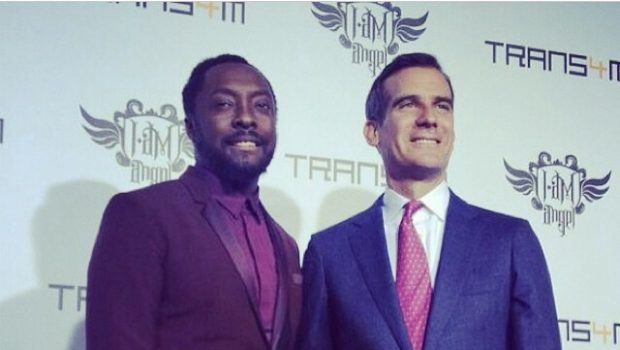