Fans of The View noticed that Meghan McCain has switched up her hairstyles lately, and she’s getting lots of attention for it.

Some social media users allege that her glam team “hates her” and is getting back at her with unique hairstyles.

Now, her hairstylist is speaking out and standing by her decisions.

“I’m not slapping something on her and being like, ‘Take THAT!” 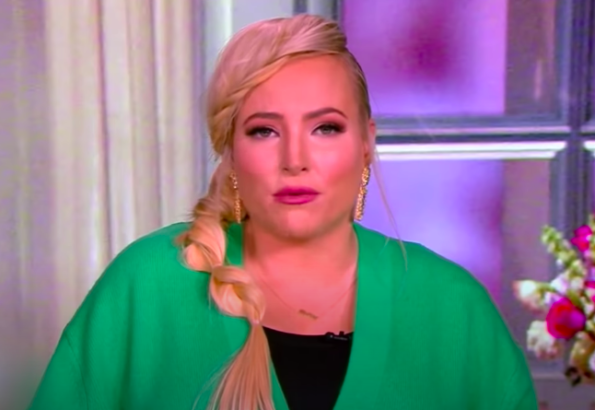 She points out that this is her first season working with the daytime talk show co-host, adding,

“The View is under the Disney umbrella, and I was already with ABC News. I think that’s the thing people don’t know: She didn’t seek me out the way you would do as an individual; we work for the same company, and the company hired me to work with Meghan.”

“I’m on The View now, but I mostly work with people who are on the news. There’s no fun hair and fun makeup; it’s very straightforward, and obviously more conservative. Working with Meghan and The View, I get to be more creative and more artistic with the looks.” 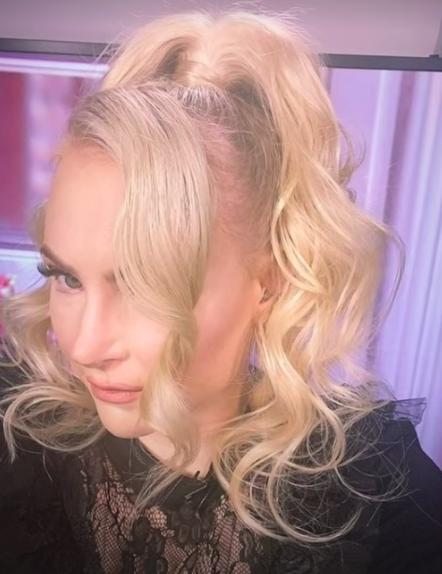 She explains the hairstyles

“revolve around what she’s wearing, which I don’t know every day. She might just have a black sweater on, or she might have something a little more fun, and that dictates the direction, which shapes and colors I emphasize. I like to stay on-trend, but I like to put my own stamp on things, so it’s never exactly what you see on Instagram or Snapchat or all these other platforms.”

“People have a lot to say about me in general but in regards to my hair and makeup… I’m just having fun switching up, playing around and experimenting. It’s covid and I just had a baby, let a b**** live!”

People have a lot to say about me in general but in regards to my hair and makeup… I'm just having fun switching up, playing around and experimenting. It's covid and I just had a baby, let a bitch live! pic.twitter.com/Z8QGTyrgVA

What are your thoughts on Meghan McCain’s hairstylist’s remarks? Comment and let us know. 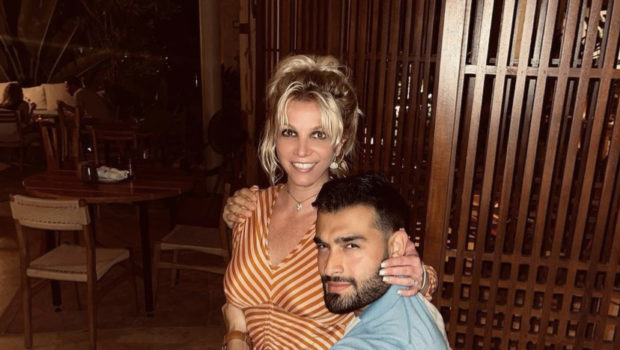 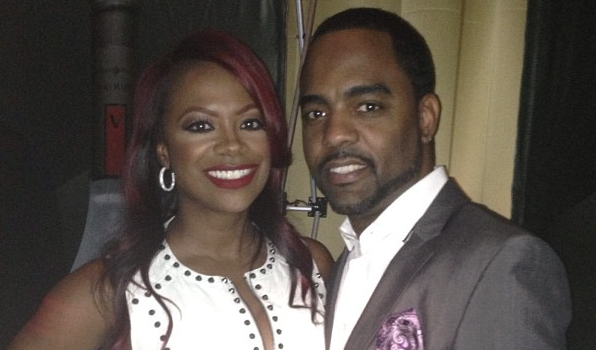