As you may recall, Sharon Osbourne became embroiled in controversy following a March 10th episode of The Talk. In the episode, she defended allegedly racist comments made by Piers Morgan in which he attacked the validity of Meghan Markle‘s allegations, such as the Royal Family harboring racist and colorist sentiments. In the process of defending Piers Morgan‘s comments, Sharon Osbourne also became engaged in a heated exchange with co-host Sheryl Underwood.

Following the incident and its ensuing controversy, The Talk went on a hiatus that was ultimately extended twice. During the month-long hiatus, Osbourne parted ways with the long-running daytime series after eleven seasons.

However, following the show’s April 12th return without Osbourne, ratings indicate that The Talk is still dealing with the aftermath of the controversy.

Soap Opera Network reports that The Talk‘s ratings have plummeted, according to data collected during the week of April 12th-16th. As a result, The Talk has officially been ranked as the lowest-rated daytime television program. The programs within this categorization all air on either CBS, NBC, or ABC.

Specifically, tanks in viewership among women aged 18-49 and 25-54 are cited as factors to the show’s new, low rating.

Since these ratings come with Osbourne herself not being present on The Talk, it appears as though the controversy continues to surround the show itself and has not yet lifted.

What are your thoughts on The Talk‘s ratings? Comment down below to let us know! 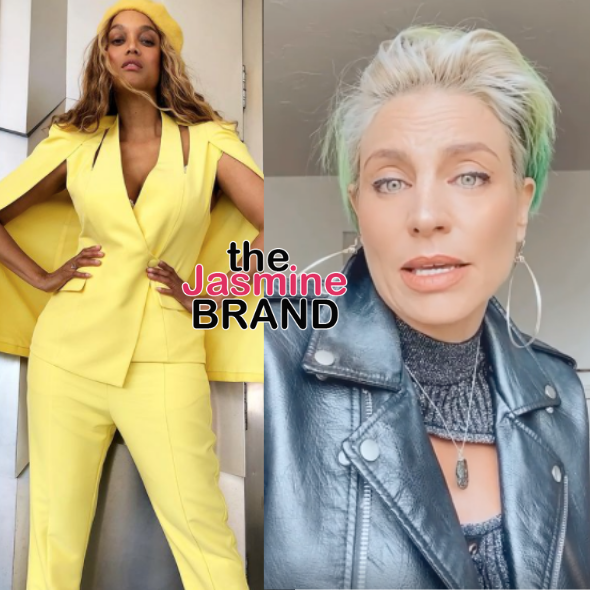 Donald Trump Defends Calling Coronavirus ‘The Chinese Virus’: It Comes From China, It’s Not Racist At All
Exclusive
Post Slider 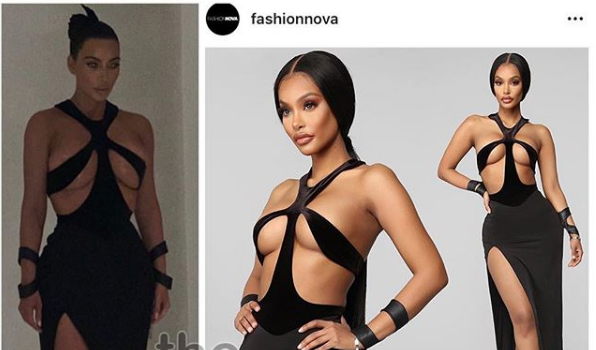 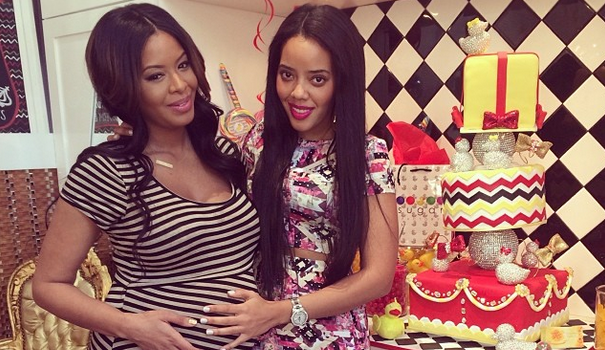 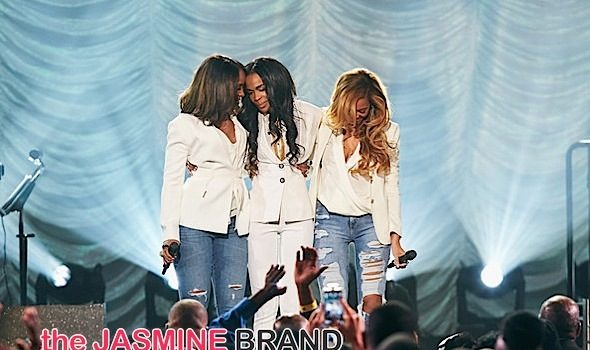