The Talk won’t be returning to CBS this Tuesday (March 23rd) as planned.

The network has announced a second extension for the daytime talk show’s hiatus.

It’s not clear when the show will come back on the air, but the break could go through the end of next week, according to PEOPLE.

As reported, The Talk first went on hiatus earlier this week in light of Sharon Osbourne’s controversial comments in defense of Piers Morgan, who was accused of making racist remarks against Meghan Markle.

It was only supposed to be off the air Monday (March 15th) and Tuesday (March 16th).

The network then released a statement and said the hiatus would go for another week, and the show would return on March 23rd.

“CBS is committed to a diverse, inclusive and respectful workplace across all of our productions. We’re also very mindful of the important concerns expressed and discussions taking place regarding events on ‘The Talk.’ This includes a process where all voices are heard, claims are investigated and appropriate action is taken where necessary. The show will extend its production hiatus until next Tuesday [March 23rd] as we continue to review these issues.”

What are your thoughts on ‘The Talk’ extending its hiatus again? Comment and let us know. 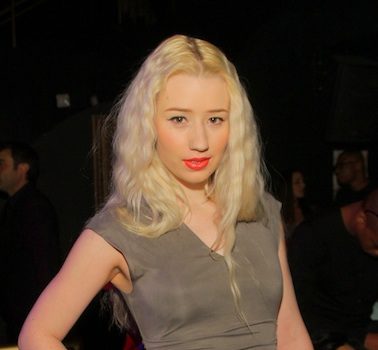 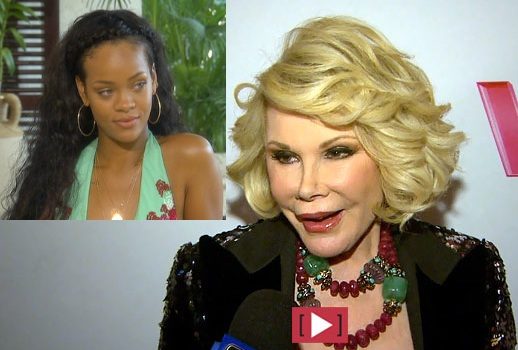