Back in 2020, Teyana Taylor released the well received The Album that consisted of sleeper hits such as “Bare Wit Me” and “Lowkey” featuring Erykah Badu. In addition, icons Lil’ Kim and Dionne Warwick had no problem boldly announcing their interest in the talented star playing them in a biopic.

Despite the metric of her success, music apparently is where Teyana Taylor’s passion lied the most. However, she didn’t feel that her projects were receiving the promotion that it needed from the big machine. That same year, shortly after the December release of The Album, she announced that she was,

“…retiring this chapter of my story with the comfort that I can depart with peace of mind seeing that all the hard work & passion put in was indeed loved & supported somewhere in the world!”

The songstress felt no mutualism between she and the label revealing,

“I am going to feel under appreciated if I’m putting in 110% and my label is giving me – they’re reciprocating, what, 10% of that.”

She also expressed her exasperation with the label Def Jam,

“…I asked Def Jam to drop me on 10 different occasions because at this point I can’t let this kill me.”

During a sit down (April 28) with free agent Cam Newton on his show, Sip ‘N Smoke, Taylor opened up about being a mother, a wife, the love for her kids, her tomboy style and more. However, that didn’t stop Cam Newton for asking clarity about her music retirement. He even showered her with praise in regards to her numerous roles as an actress, model and go-to girl for a lot of hip hop heavy weights.

“I put in a lot of work…I felt like the label wasn’t really hearing me and seeing me. I felt underappreciated… It’s not that I retired permanently, its more like, I don’t want to move another inch for a company [G.O.O.D. Music].”

G.O.O.D. Music label was founded by Kanye West back in 2004. In 2011, the label signed a distribution deal with Def Jam Records. Taylor released a total of three albums under G.O.O.D. Music. The roster included rappers Common, Kid Cudi, and Mos Def.

Is Taylor justified in her reasoning for wanting to delay making more music? Tell us your take. 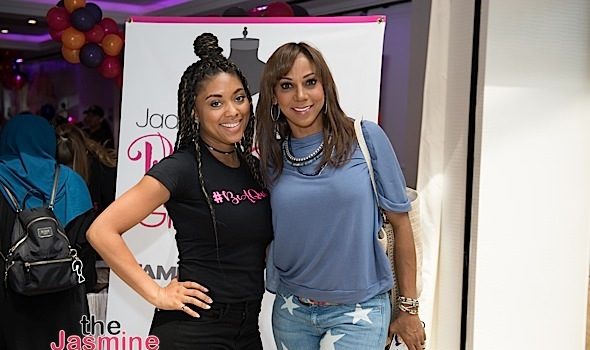 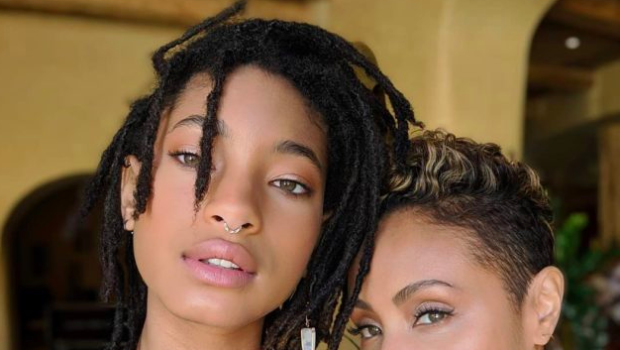 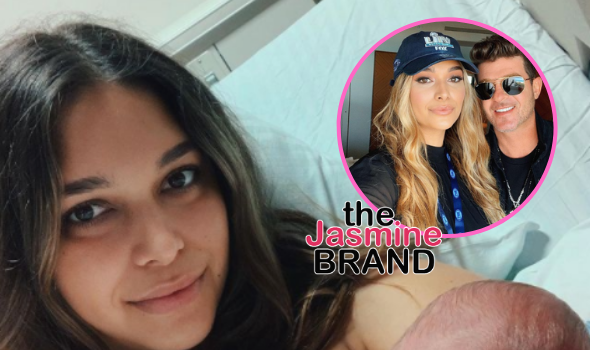