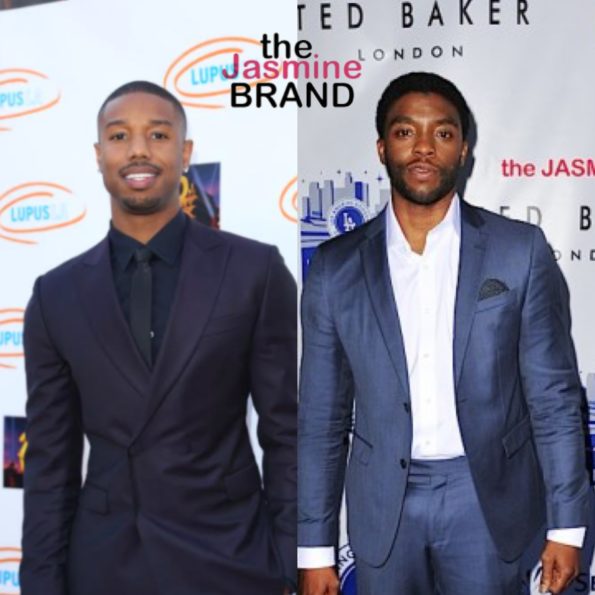 Many fans were shocked when the winner for the coveted Best Actor Academy Award was announced Sunday night (April 25), and it wasn’t Chadwick Boseman.

Instead, Anthony Hopkins took home the win at the end of the night for his role in The Father.

The upset caused viewers to speak out on social media and share their disappointment that Chadwick Boseman’s contribution to Netflix’s Ma Rainey’s Black Bottom didn’t garner him the award.

“I want to pay tribute to Chadwick Boseman, who was taken from us far too early.”

Chadwick Boseman’s brother, Derrick Boseman, also said in a statement that their family doesn’t believe he was robbed.

Now, his Black Panther co-star and friend, Michael B. Jordan is sharing his thoughts.

While on Jess Cagle’s Sirius XM show, he was asked if he was “shocked” Chadwick, who died last year after a private four-year battle with colon cancer, didn’t win the award. He said,

“Yeah, I think everybody had a little bit of that feeling watching it, but this is how I honestly truly feel about it… there’s no award that can validate his legacy.”

“There’s no win that can take anything away from the lives around the world that he impacted, his family, myself included.”

He added that we should,

“look at the things that we can control and the gifts and the blessings that he left us, and that’s his incredible body of work and what he represents and stood for as a person, and that’s the biggest one we could really ask for.”

What are your thoughts on what Michael B. Jordan had to say? Comment and let us know. 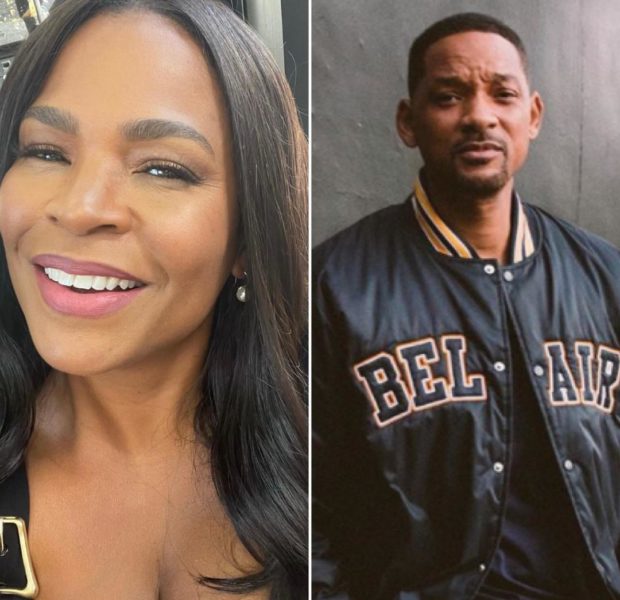 Nia Long Says Will Smith ‘Carried A Burden’ To Be Perfect In Hollywood: I Think He’s Now Able To Be Human