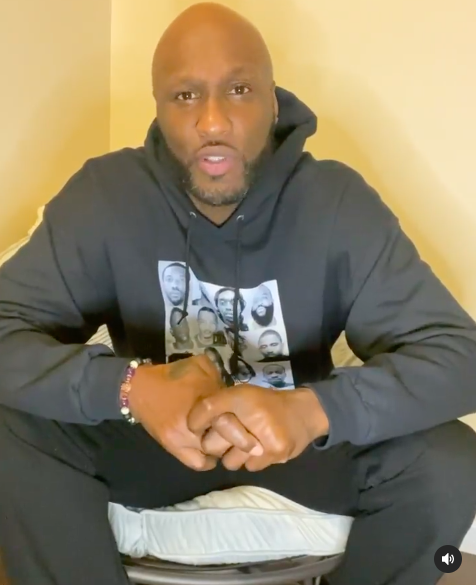 Former NBA star Lamar Odom, 41, recently announced that his father has passed away.

Lamar Odom, who is rumored to be romantically linked to Love and Hip Hop: New York‘s Karlie Redd, went to Instagram yesterday evening (May 3rd) to make the announcement. Posting a photo of a hand-painted picture of him and his dad, Lamar Odom broke the news to his fans.

Accompanying the portrait is a lengthy caption. After acknowledging the support he’s received, Odom writes:

“Life is not promised. My pops and I had our differences but at the end of the day I knew he loved me and I loved him and that’s really all that matters.”

He then proceeds to offer advice to others, telling readers to value the time they have left with their loved ones. He writes:

“I encourage you to take some time and make amends with family and friends, tell someone you love them, smile a little more, laugh out loud, give your heart to those that deserve it because NOTHING is promised but death.”

After thanking Karlie Redd for commissioning the photographed painting, Odom wraps up his caption with a statement that focuses on the future:

“Now the work begins, I have a legacy to leave!!”

It looks like Odom is surrounding himself with positivity and offering real advice in the wake of his father’s death, which seems to be helping him in his grief.

Our condolences and prayers go out to Lamar Odom and his family at this time. 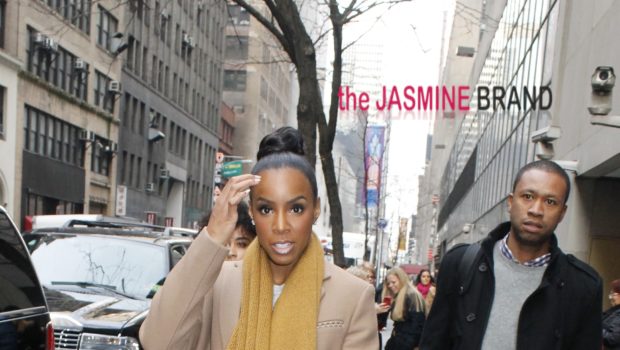 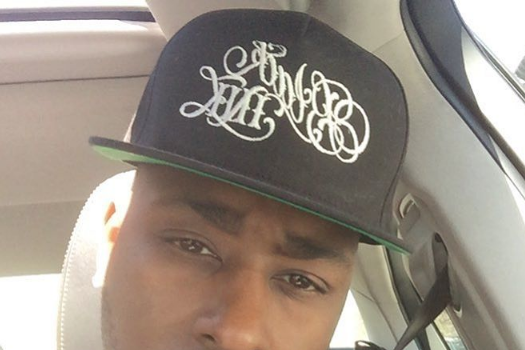