J. Cole is seemingly adding ‘professional basketball player’ to his resume. According to reports J. Cole, born Jermaine Lamarr Cole, will be suiting up to play for the Rwanda Patriots BBC in the inaugural season of the Basketball Africa League. Reports also claim that the Grammy-Award-winning artist arrived in Rwanda on May 8 and is currently quarantining so he can play in the 12-team league. Even though reports have recently surfaced of J. Cole joining the Rwanda Patriots it’s speculated that an official announcement will be released this Thursday (May 13). The team’s first game is scheduled for May 16 against the Nigeria River Hoopers. It’s unclear if J. Cole’s quarantining will prevent him from being on the court for the first game. 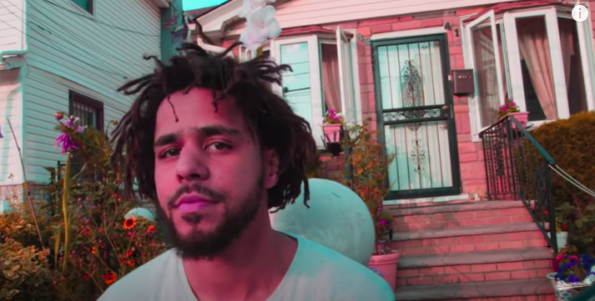 J. Cole is no stranger to the game of basketball. The rapper has shared his love for the game multiple times in the past. He starred on his high school’s basketball team and was a walk-on at St. John’s University. However, before playing in a Division I game, he decided to put his basketball dreams on hold to focus on his music career. The Basketball Africa League is a joint effort between the NBA and FIBA (International Basketball Federation). The league has sponsorship from popular companies such as Nike, Jordan Brand, and Pepsi.

What are your thoughts of J. Cole reportedly playing basketball For Rwandan? Let us know in the comments.

Beyonce On Losing An Award ‘Being #1 Was No Longer My Priority’, Hates People Asking If She’s Pregnant ‘Get Off My Ovaries!’ + Still Refuses To Give Her SnapChat Name
Exclusive
Post Slider 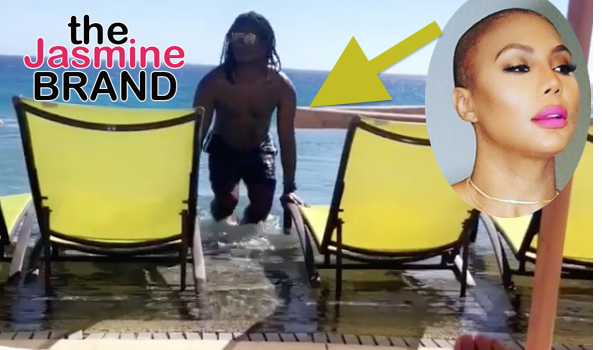 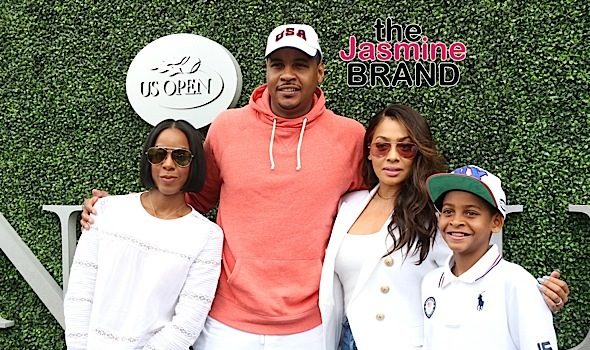