Despite recent reports, Lamar Odom said he is not in a relationship with Love and Hip Hop Atlanta star Karlie Redd. In the last few weeks, it’s been rumored that Lamar Odom and Karlie Redd are dating after the pair was spotted together at several events around Atlanta.

“We’re friends. We’re really good friends getting to know each other.”

“Do you sleep together?”

After a long pause, Lamar replied:

Wendy then asked Lamar if Karlie Redd was in the other room. He said:

Wendy continued to probe the basketball star and asked:

To that, Lamar responded:

What do you think about Lamar Odom denying dating rumors with Karlie Redd? Let us know in the comments below! 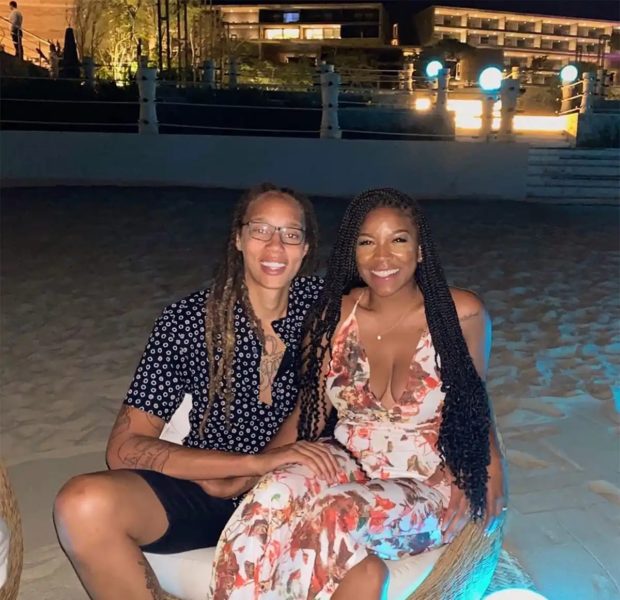 Brittney Griner’s Wife Cherelle Gives Her First Interview Since The WNBA Player Was Sentenced To 9 Years In A Russian Prison, Says She Feels Griner Is ‘A Hostage’ 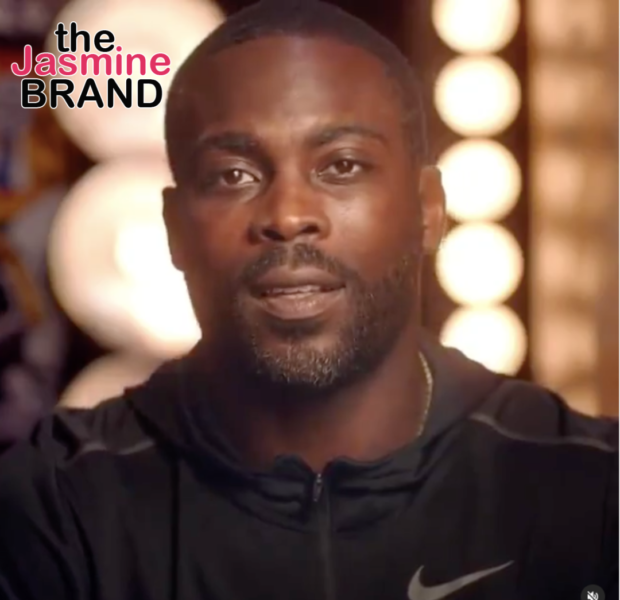 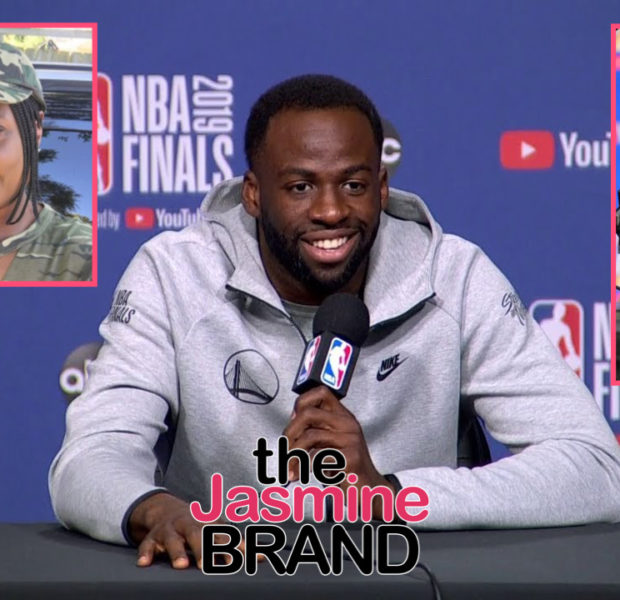 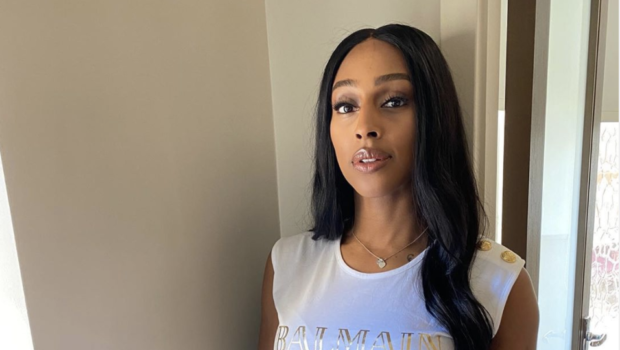 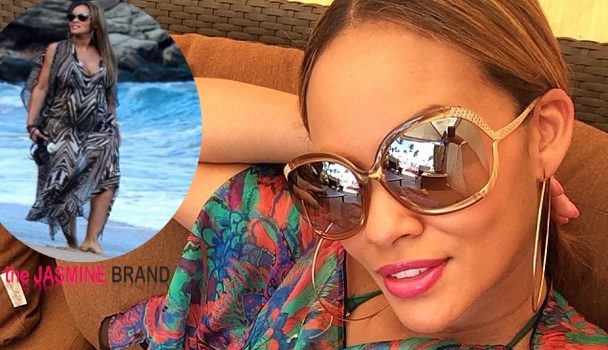