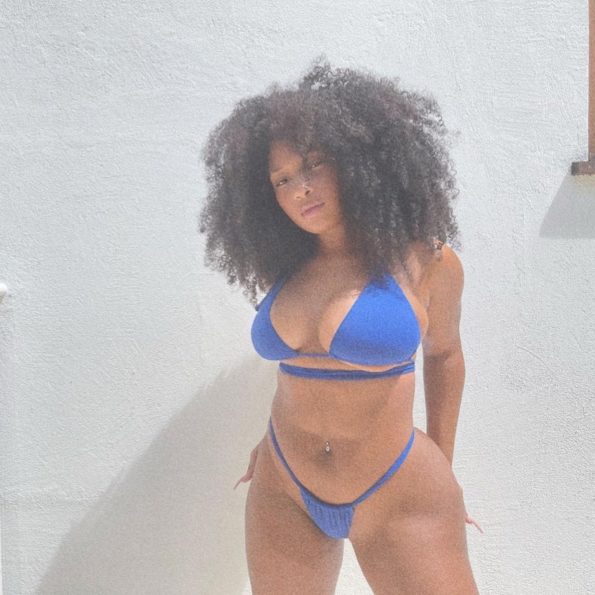 Megan Thee Stallion is making a splash on social media, firing off a series of new photos of her wearing a sexy, blue bikini. Showing off her natural curls, with a simple white backdrop, she captioned the post:

While I was away 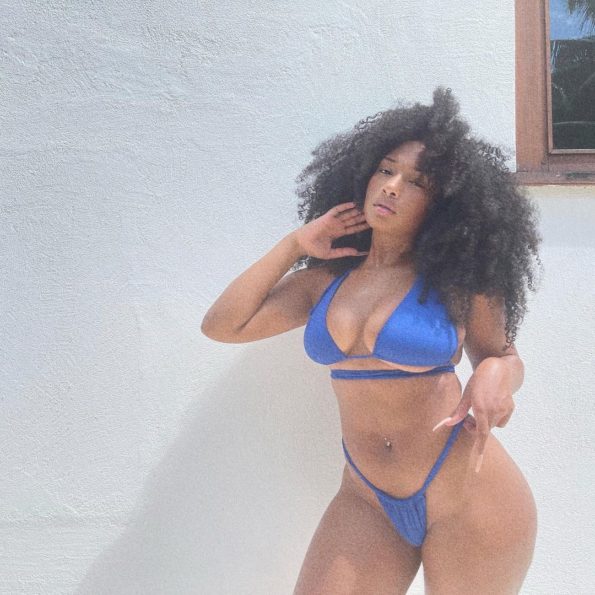 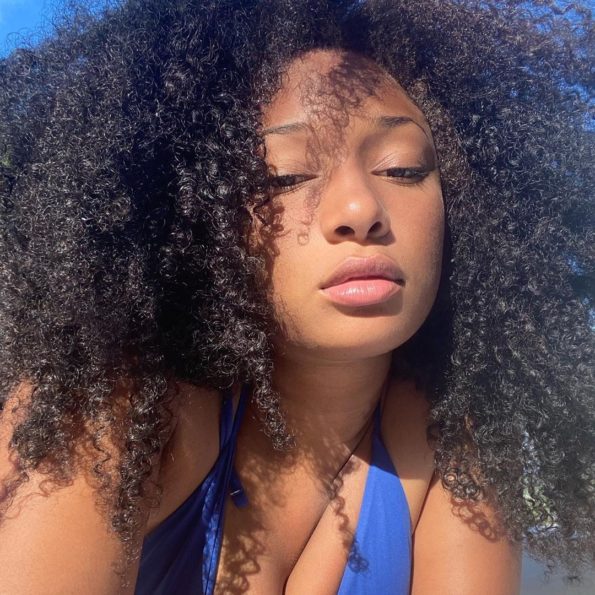 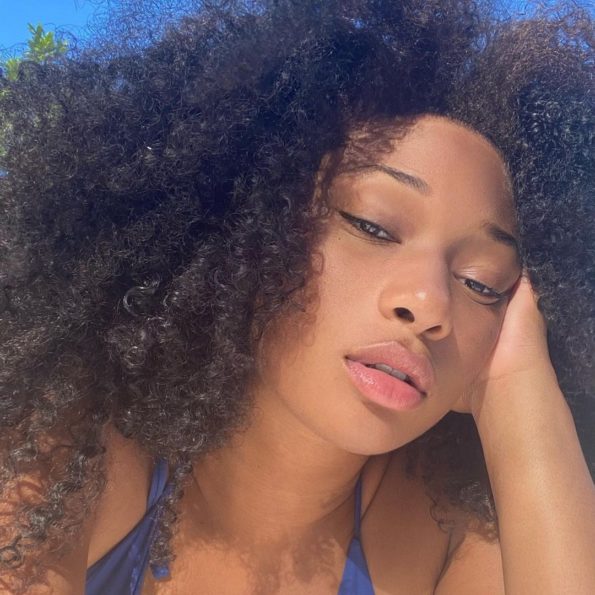 announced the return of her Tina Snow alter ego on Sunday, and on Monday (June 7), she revealed the title of her new single: “Thot Shit.”

The rapper also announced her new single ‘Thot Sh*t’, posting the cover of the single, which will be released on 6/11. 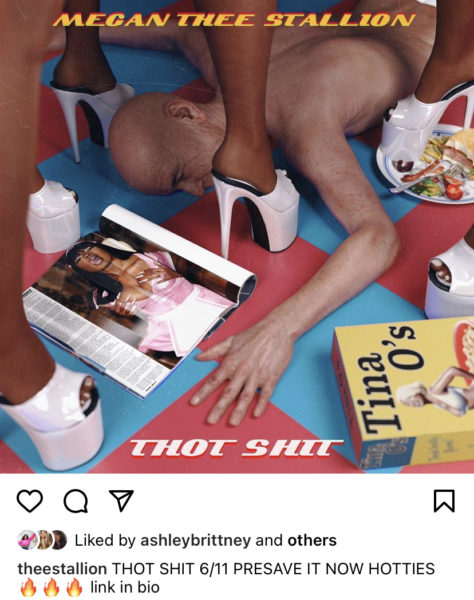 Are you looking forward to her new single? Let us know in the comments.