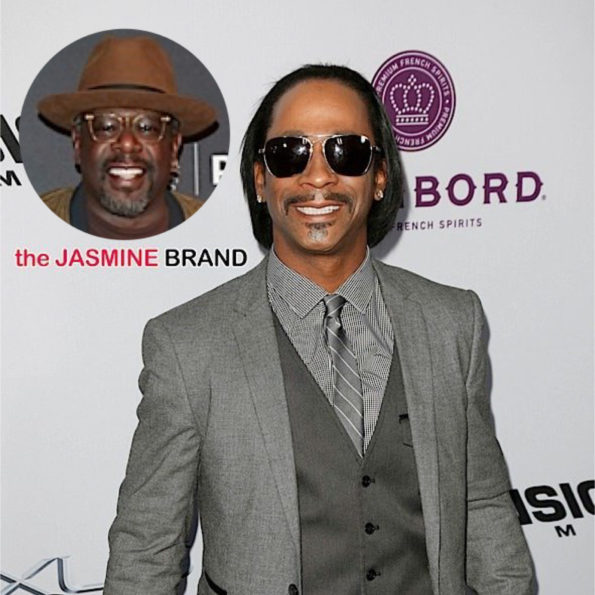 Cedric The Entertainer Denies Stealing A Joke From Katt Williams: I Have No Idea What He’s Talking About [VIDEO]

Cedric The Entertainer is addressing Katt Williams’ claims that stole a joke for a routine shown in The Original Kings of Comedy.

On Friday (June 11), the comedian uploaded an Instagram video addressing the allegations. He says,

“I wanna address this Katt Williams thing one time. I saw people on there really commenting about that. Look, I have no idea what this brother is talking about. That joke is over 30 years old, close to 30 something years old. I did The [Original] Kings of Comedy in 1999, probably had been doing that joke six-seven years before that. I don’t even know if Katt was doing comedy then.”

“So again, he a talented brother. I have no idea what he talking about. I’ve never seen Katt do a space shuttle joke. That may be something he believes is true. I’ve written a lot of jokes. I’ve had a lot of comedians steal my jokes as well, so I understand if he feels slighted by that but that’s my joke. That’s my joke, dog.”

As previously reported, Katt Williams accused Cedric of taking his joke, stating that it ‘crushed him’.

“When it initially happened to me, it crushed me because the comedian was already bigger and more famous than me and he took my closing joke and made it his closing joke on [Original] Kings of Comedy. The reason it hit so bad was that I was in the theater”.

Katt has yet to respond to Cedric’s reaction. 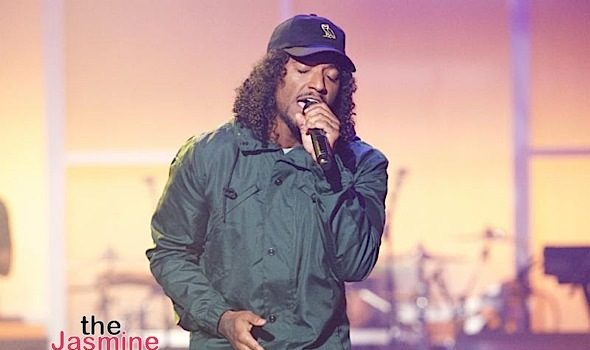 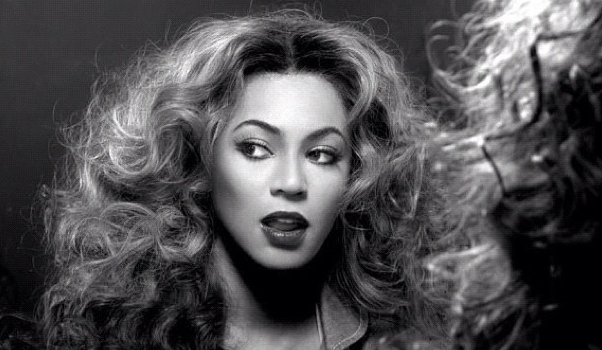