Sanaa Lathan To Make Directorial Debut With New Film, ‘On The Come Up’

Actress Sanaa Lathan will soon be able to add “director” to her already-impressive résumé!

Yesterday, Deadline announced that Sanaa Lathan will direct the upcoming film adaptation of the novel On the Come Up. The book’s a New York Times bestseller written by Angie Thomas, who is also the author of The Hate U Give, which was also adapted into a film.

The official description for On the Come Up is as follows:

“Sixteen-year-old Bri wants to be one of the greatest rappers of all time. Or at least win her first battle. As the daughter of an underground hip hop legend who died right before he hit big, Bri’s got massive shoes to fill. But it’s hard to get your come up when you’re labeled a hoodlum at school, and your fridge at home is empty after your mom loses her job. So Bri pours her anger and frustration into her first song, which goes viral…for all the wrong reasons.”

“Bri soon finds herself at the center of a controversy, portrayed by the media as more menace than MC. But with an eviction notice staring her family down, Bri doesn’t just want to make it—she has to. Even if it means becoming the very thing the public has made her out to be.”

It turns out that Sanaa Lathan had a particular vision for how the film should be, and Paramount Players was impressed and decided to bring her on as the director!

Aside from her upcoming directorial duties, Sanaa Lathan is also set to star in the next season of HBO’s Succession. She’ll also appear in Netflix’s Hit & Run, and she has a short film called Leap that’s set to premiere at the Tribeca Film Festival. 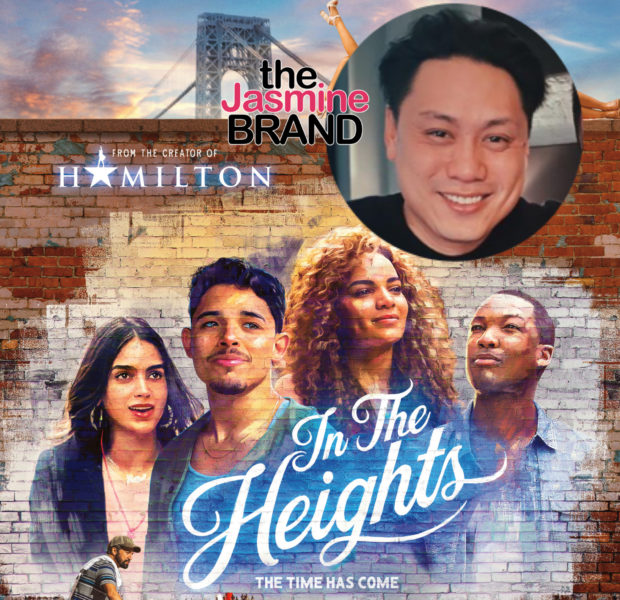 Viola Davis To Release Memoir ‘Finding Me’ In April 2022: This Is My Story, Straight No Chaser
Exclusive
Post Slider 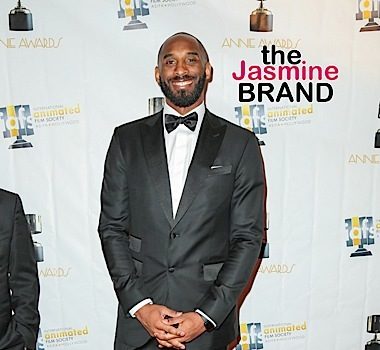 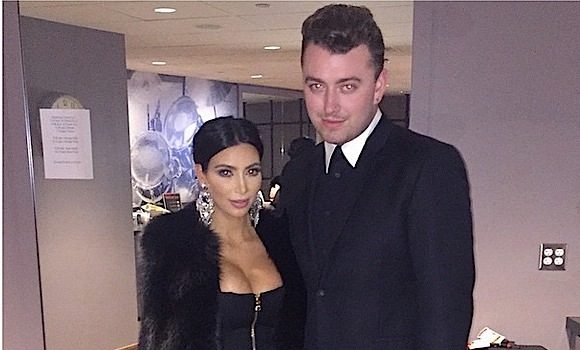