Lena Waithe is taking her talents from film and TV to the music industry, and she’s hoping to discover the next big star.

She told Rolling Stone that she has joined forces with Def Jam to create Hillman Grad Records, explaining,

“As I got older and more into my career, I think people really started to pick up on the music choices in the film or TV that I was doing, and that really spoke to me.”

She credited Erykah Badu, Brandy, and Prince as her early inspirations. It looks like she wants to bring back the influence of the mega-popular 90s era blended with today’s sound.

“I don’t want to do the typical thing. We are not going to come out with 10 albums a year. It’s about finding really interesting artists who have a real drive and sense of wanting to figure out who they are over time. We really want artists that can grow. Yes, it includes albums and singles, but to me it’s about personality and moments.”

She stressed the importance of “artist storytelling” and added,

“That’s going to take time, energy, and trials. But we’re willing to stumble and fall and get back up again.”

As for the type of artists she wants to sign, she pointed to the likes of H.E.R., Miguel, Lil Nas X, Summer Walker, and Jazmine Sullivan.

“I think there is this desire to have artists do the same thing again and again. I really miss watching an artist and their albums shift and change with each one. But I want to bring back some of that old vibe and nostalgia and rollout of actual singles.”

What are your thoughts on Lena Waithe’s new record label? Comment and let us know. 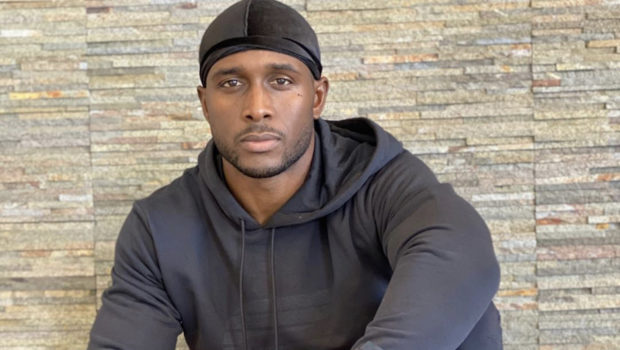 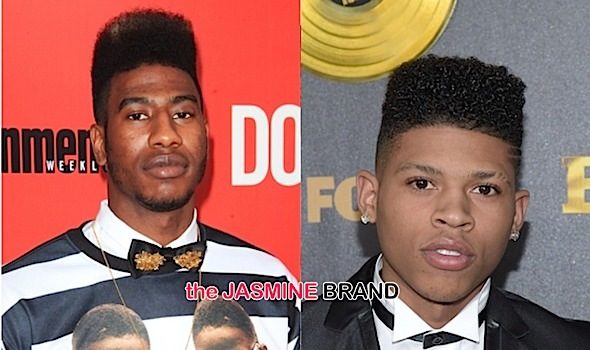