It turns out that saying Soulja Boy isn’t from Atlanta is a major pet peeve for him!

Yesterday (June 16th), Migos appeared on The Breakfast Club to discuss a variety of topics in music–including the concept of a Mount Rushmore for Atlanta rappers. They proceeded to discuss a variety of well-known Atlanta artists, including Gucci Mane, Lil Jon, T.I., and Outkast. However, co-host DJ Envy proceeded to throw Soulja Boy‘s name out there, to which Charlamagne Tha God replied:

“No, Soulja Boy ain’t from Atlanta.”

“I’m from Atlanta, and that’s that. Leave me alone! Don’t joke on my name, don’t troll on my name, don’t speak on my name!… N***a mad ’cause I’m trending everyday. Let me trend in peace! Let me have my fun, let me ride in peace. Don’t talk about where I’m from, bruh. You don’t know nothing about me, bruh. Was you there when I was growing up? Did you grow up with me?! No!”

He then proceeded to clarify that he actually has love for The Breakfast Club‘s co-hosts while saying his main issue is that Charlamagne spoke on where Soulja Boy‘s from:

“We gon’ address this s**t. Y’all want me to come up to The Breakfast Club? Cool–I’ll be there. You know it’s all love, it’s love. I love Charlamagne–don’t get it twisted, it ain’t no smoke. It ain’t nothing like that. I love Charlamagne, I love Angela Yee, I love DJ Envy–Envy, I salute you because you the one who said Soulja Boy need to be on the Mount Rushmore. Y’all know what I did for hip-hop! I don’t know why they play on my name–I don’t give a f**k!… You don’t think I should be on the Mount Rushmore? Cool–but don’t be saying where I’m from, n***a!”

Shortly thereafter, Soulja Boy actually called his mother to back him up (and also seemingly calm him down). With his mom on the phone, he asked:

“I used to walk from the West End Mall to Turner Field, right?”

Watch his full response below:

What do you think about Soulja Boy’s response to Charlamagne Tha God saying he isn’t from Atlanta? Comment down below to let us know! 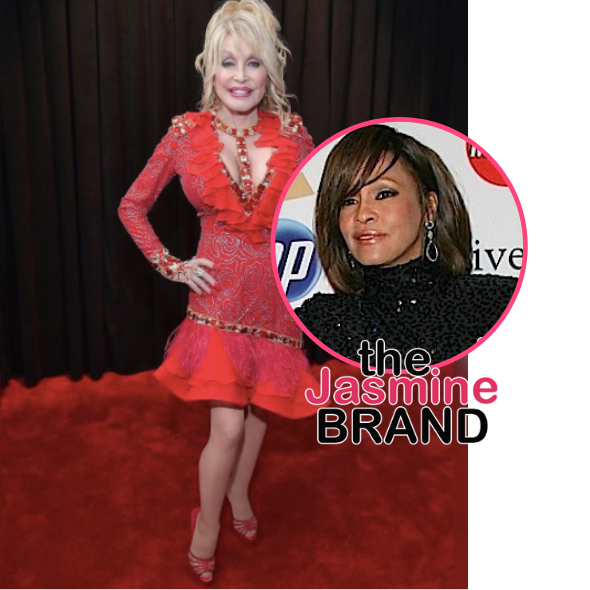 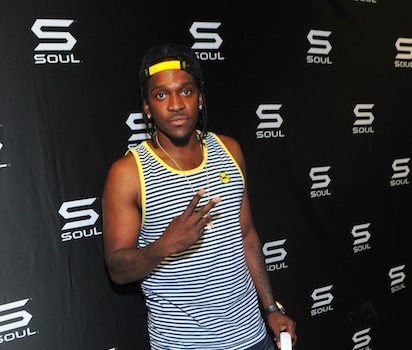 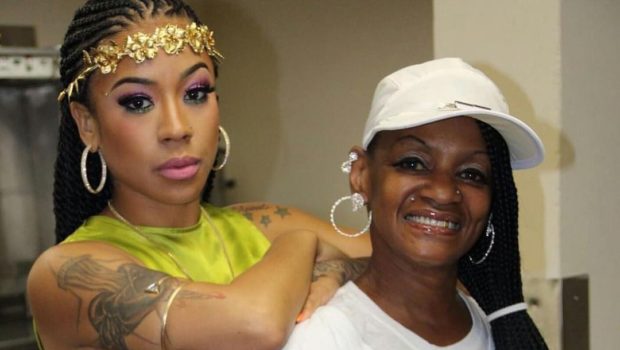 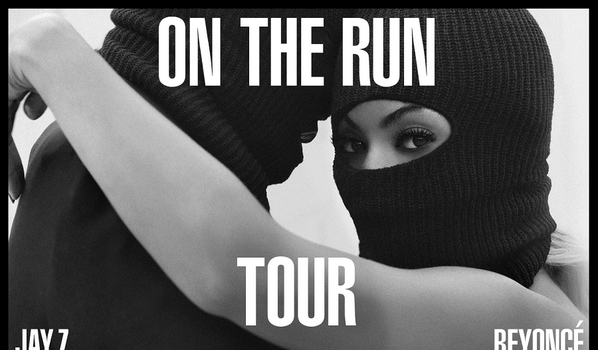