Megan Thee Stallion is being called out by a creative director for allegedly stealing her style and content.

“I AM NOT DUMB OR A FOOL.  I laid low for a while back in April for self healing (which the same time Megan took her break) ad even blocked Megan and her team/hairstylist a while AGO because I noticed her team or HER not “giving zero f’s) and taking CONTENT, CREATIVE DIRECTION, & ARTWORK!” 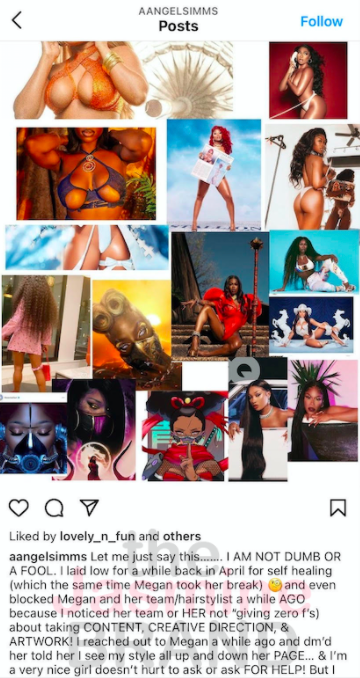 She added that Megan Thee Stallion “continued to take my whole aesthetic and style!!!” after she blocked her.

She said other celebrities have stolen from her as well, which makes it difficult for her.

“This is why a lot of smaller black creatives, designers, artists can’t get nowhere because we have teams like his in the industry that’s just super disrespectful.”

She went on to reference the collage of photos and noted,

She then denied that she was speaking up for “clout” or attention. See her full post below. 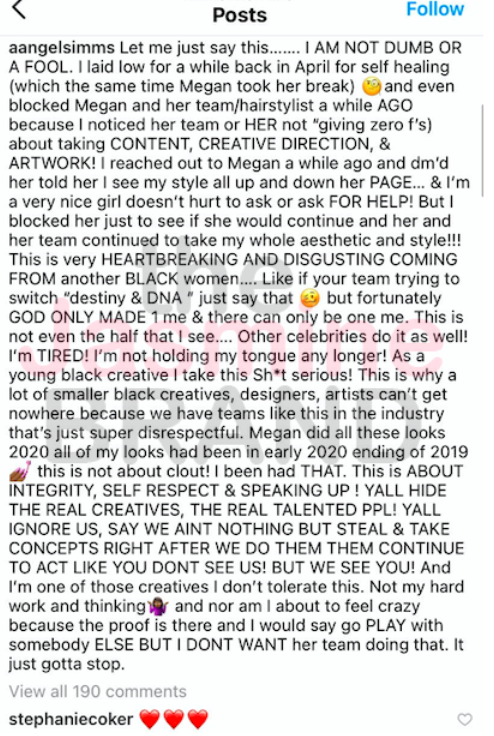 She also addressed the ordeal in her Instagram stories. 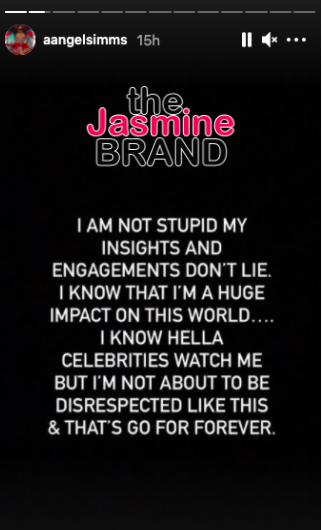 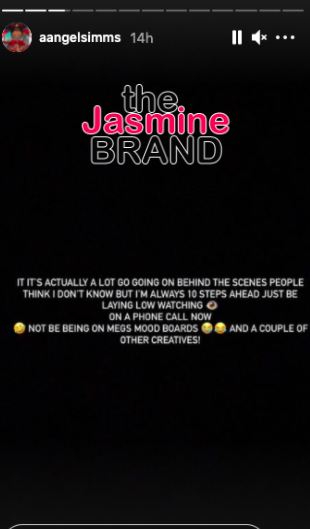 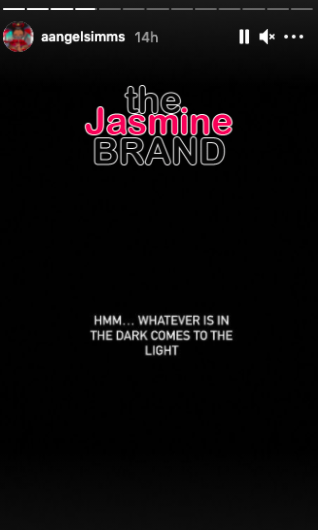 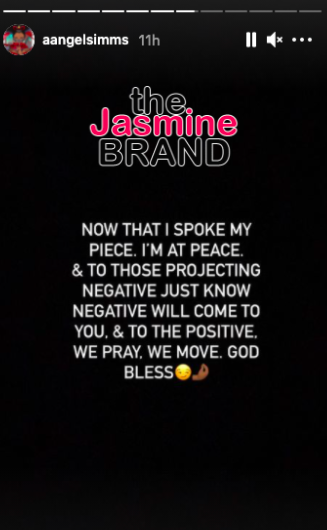 What are your thoughts on the accusations against Megan Thee Stallion? Comment and let us know. 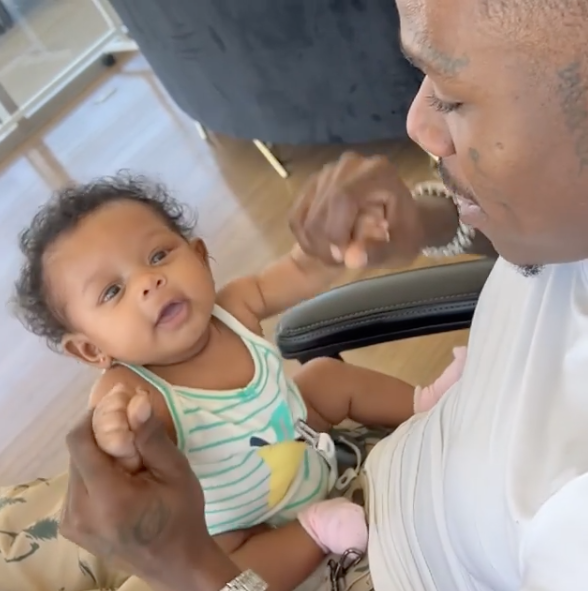 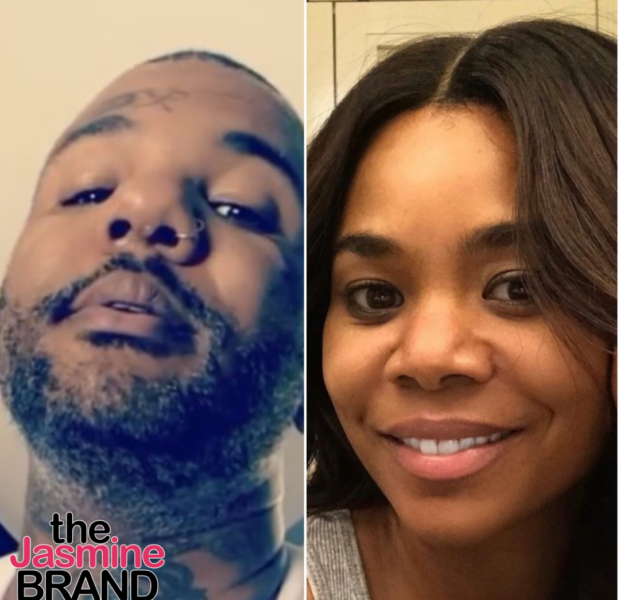 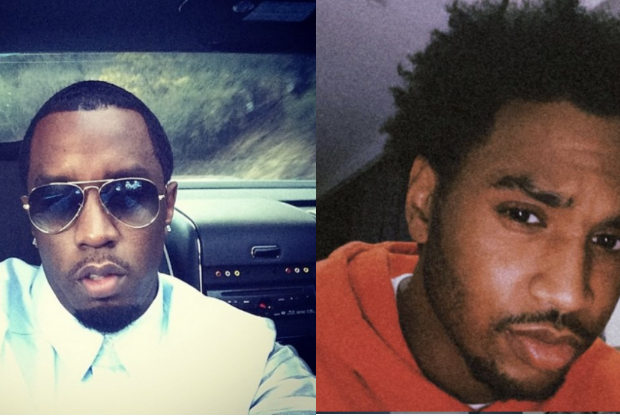 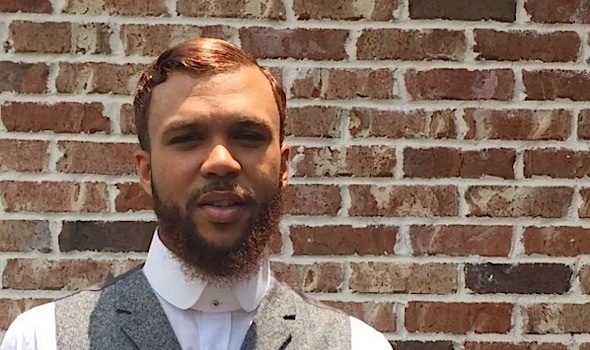