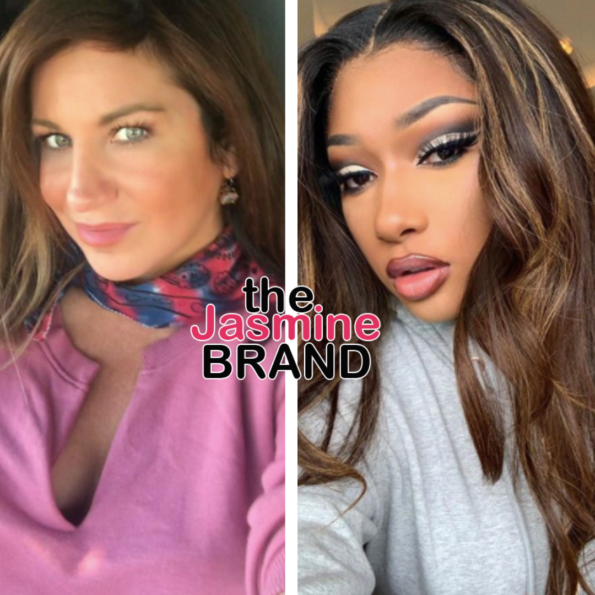 Former congressional candidate DeAnna Lorraine is claiming she’s receiving death threats from fans for speaking out against the music of Megan Thee Stallion, Cardi B, and Nicki Minaj. Following the release of the popular song ‘WAP’ last August, many conservative public figures used their platforms to call out rappers Cardi B and Megan Thee Stallion for the lyrics featured in the song.

“Cardi B & Megan Thee Stallion just set the entire female gender back by 100 years with their disgusting & vile ‘WAP’ song.”

She continued on with the rant and added,

“The Democrats support this trash and depravity!”

It seems that DeAnna Lorraine might be dealing with some repercussions for what she tweeted. In a recent interview, she claimed that because of her tweets she’s now receiving death threats from fans of Megan Thee Stallion, Cardi B, and Nicki Minaj. She said,

“I got the whole army of Megan Thee Stallion, Nicki Minaj, Cardi B [fans] after me. There’s thousands of text messages, phone calls, emails, Instagram messages—you name it—coming after me, telling me to die, kill myself, jump off a cliff, I’m this horrible racist.”

“So many different messages threatening to kill me, they were coming after my house, they knew my address. Actually, I still get a lot of those messages, too.”

“I feel threatened. I worry sometimes that they’re gonna come after me or they really will find my address or kill me or do something terrible to me. And that’s a shame because I’m trying to help these people, help them to see that they can be more than just their WAP.”

“I’m trying to help them realize that there’s a positive way to be successful in society that doesn’t mean selling your body on the streets and getting that money. But they don’t really care, they’re going to listen to the Cardi B and Megan Thee Stallion, no matter what.”

“You know, Megan Thee Stallion’s newest, latest video she’s referring to potentially me because we’ve feuded in the past with her videos like ‘WAP.’”

“But probably just the conservative political commentators on a whole that have called her out for her music videos and her outrageous, degrading songs in the past.”

“If I were to run again for office, I would say, look, we need to actually have better music and better examples. Positive role models in our media, in our movies. And especially our music, because young people listen to music so much.” 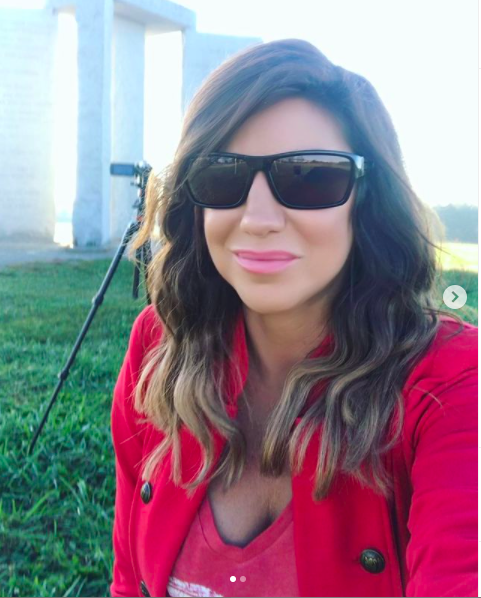 What are your thoughts on what DeAnna Lorraine had to say? Tell us in the comments below.

Kehlani Says Her Child’s Father Was Supportive When She Came Out As A Lesbian: We Just Focus On Being A Team 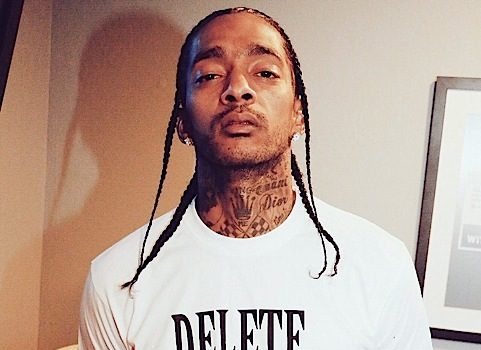