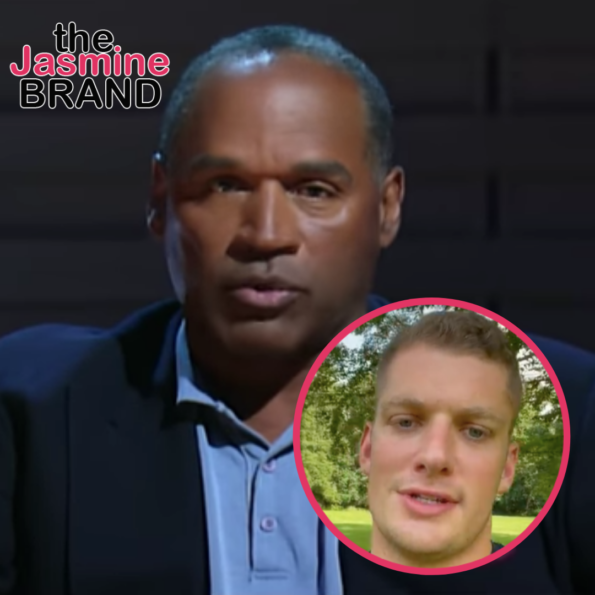 Famous retired football player O. J. Simpson shared with the world that he has played with many gay football players following Carl Nassib announcing his sexuality. Carl Nassib is a defensive end player for the Las Vegas Raiders. Recently the 28-year-old athlete announced he was gay, making him the first active NFL player to publicly do so. Not too long after Nassib’s announcement, O. J. Simpson took to his Twitter account and shared a video showing his support for the defensive lineman. O. J. Simpson also shared that gay athletes are “everywhere.” He said,

He continued his video and said,

“You know, over the years people have asked me ‘Hey man, did you play with gay athletes?’ Of course, I did. They’re everywhere in every profession. It’s no different in football as there would be in whatever. You know, postoffice workers or police officers, any profession, you have it.”

“I mean they may not come out. But, they are there. Trust me.”

Before his video ended O. J. shared his beliefs on transgender people competing in sports. He said,

“I gotta say this, I do protest what’s happening down in New Zealand. They’re allowing [Laurel] Hubbard, the weightlifter-transgender-female weight lifter, to compete in the Olympics. Now that’s, as far as I’m concerned, wrong. [S]He was born biologically a guy. Men are biologically stronger, faster, and in most cases have more endurance than females.”

“Now that’s not my opinion, just look at all the record books. That’s just the way it is.”

What are your thoughts on what O. J. Simpson had to say? Let us know in the comments below. 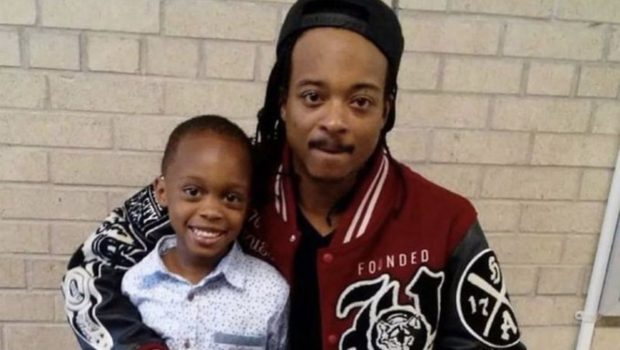 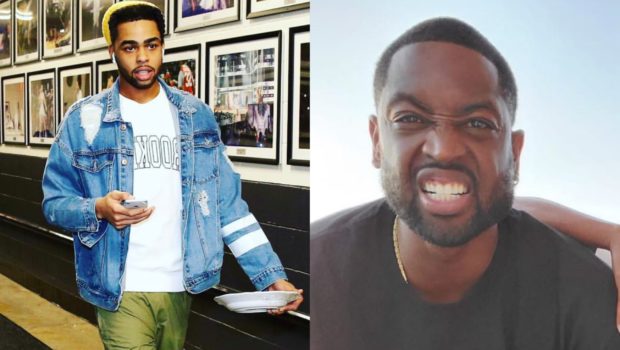 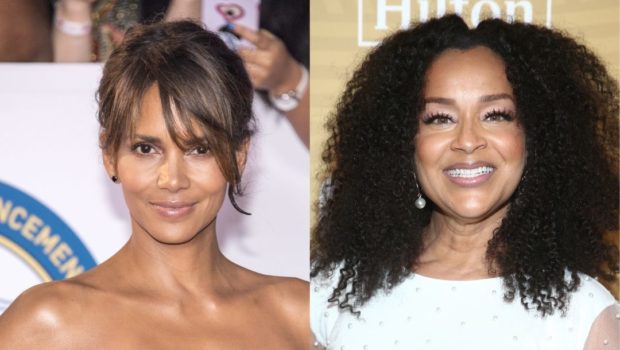