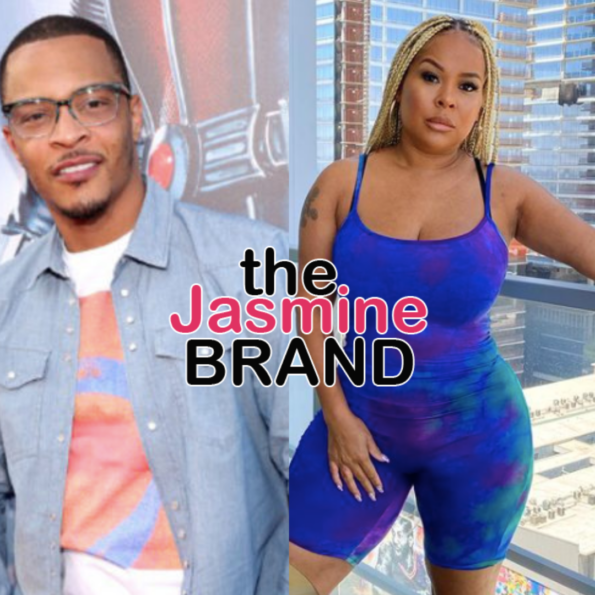 According to new reports, T.I., born Clifford Harris Jr., is attempting to legally shut down Sabrina Peterson’s defamation lawsuit against him by claiming he couldn’t make her reputation any worse. As previously reported, earlier this year Sabrina Peterson accused T.I. of putting a gun to her head and threatening to kill her. T.I. and his wife Tiny, born Tameka Cottle, have always denied those allegations.

Sabrina Peterson is currently suing T.I. and Tiny for defamation, claiming the famous duo damaged her good name with public statements and social media posts following her allegations against the rapper. T.I. and his legal team are working on getting Sabrina’s suit thrown out of court and accusing the Glam University owner of being a liar. T.I.’s attorney claims Sabrina Peterson

“is an adjudged liar, a convicted felon with a lengthy rap sheet for crimes involving dishonesty and violent assault, and has a reputation for being unscrupulous.”

T.I. and his lawyers are also claiming that Sabrina’s allegations and her lawsuit are nothing more than a publicity stunt. 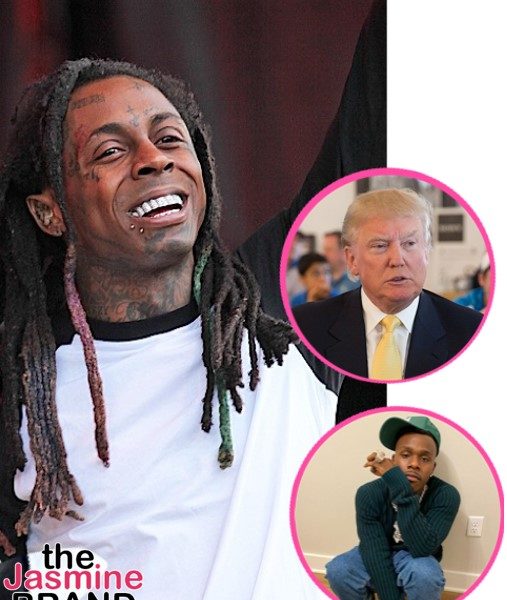