Usain Bolt is widely considered the best sprinter in history, and he is an eight-time Olympic gold medalist.

In Usain Bolt‘s interview, he revealed he intended to marry his long-term girlfriend, Kasi Bennett. The Olympian stated:

“I’m definitely going to get married in the future, for sure.”

Usain Bolt and Kasi Bennett reportedly went public with their relationship back in 2016, though they had allegedly already been seeing each other for some time, so it is unclear when exactly the pair began dating. However, various outlets place the date sometime around 2014.

While he announced he intends to walk down the aisle with Kasi Bennett, he also revealed that keeping up with their growing family can be quite a handful. Usain Bolt said:

“When [all the babies] start crying all together, it’s like pandemonium. You don’t know what to do. So it’s difficult but it’s so worth it.”

What do you think about Usain Bolt’s intentions to marry Kasi Bennett? Comment down below to let us know! 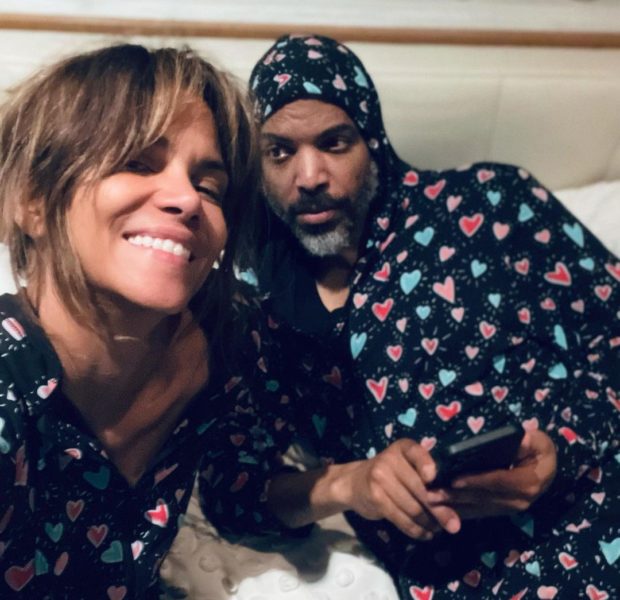 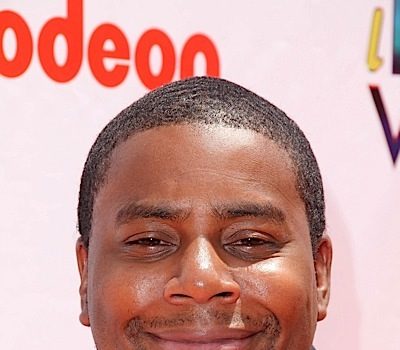