Chicago mayor Lori Lightfoot isn’t letting a lawsuit change her mind about only doing interviews with minorities for a period of time.

She made the controversial decision back in May.

Lori Lightfoot, who is the first openly gay and Black female mayor of the Windy City, stood her ground and told The New York Times recently,

“I would absolutely do it again. I’m unapologetic about it because it spurred a very important conversation, a conversation that needed to happen, that should have happened a long time ago.”

“Here is the bottom line for me: to state the obvious, I’m a Black woman mayor. I’m the mayor of the third-largest city in the country, obviously, I have a platform, and it’s important to me to advocate on things that I believe are important.”

“Going back to why I ran, to disrupt the status quo. The media is critically important to our democracy…the media is in a time of incredible upheaval and disruption but our city hall press corps looks like it’s 1950 or 1970.”

She added that while she didn’t want to leave anyone out, she did want to encourage newsrooms to prioritize diversity.

“In Chicago, we have a huge amount of diverse media talent. We’ve got schools that…that are best in class across the country, and I would say, really, across the world. So the absence of journalists of color, covering the mayor of the third-largest city in the country is absolutely unacceptable. And so I decided to say something about it.”

She made it clear that she understands as an elected official, she can’t decide who reports about her, adding:

“One 24-hour period and it was like people’s heads exploded. I had journalists saying, ‘Does the mayor think I’m racist?’ No, it’s not about individuals. It’s about systemic racism.”

After she announced her policy, right-wing journalist Thomas Catenacci of The Daily Caller filed a lawsuit claiming that she discriminated against him and violated his Equal Protection and First Amendment rights.

He alleged that he sent Lori Lightfoot an interview request on May 20, and followed up multiple times to no avail. He said he took legal action after discovering she sat down with a Latino journalist.
The current status of the lawsuit isn’t clear.
What are your thoughts on Lori Lightfoot doubling down on her stance? Comment and let us know.
Tags: Chicago, lori lightfoot, Mayor Lori Lightfoot, recommend
Tweet Like Plus Pin It Share 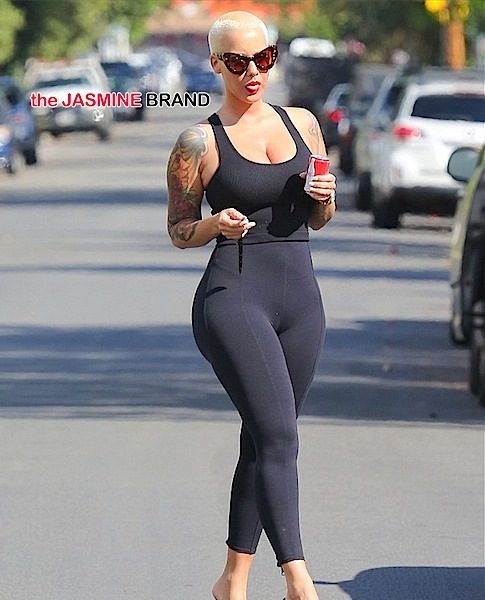 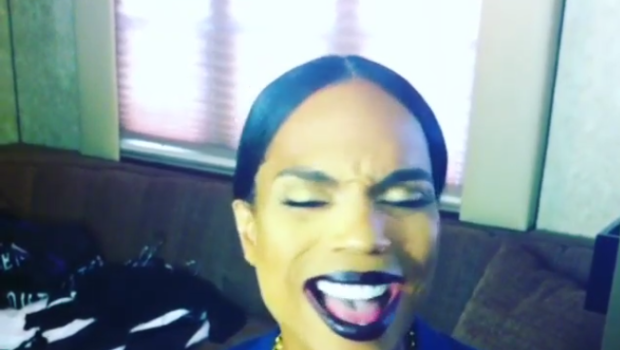 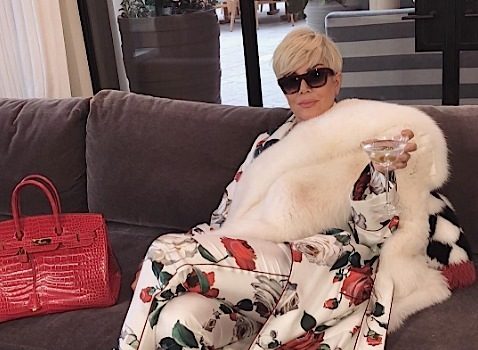 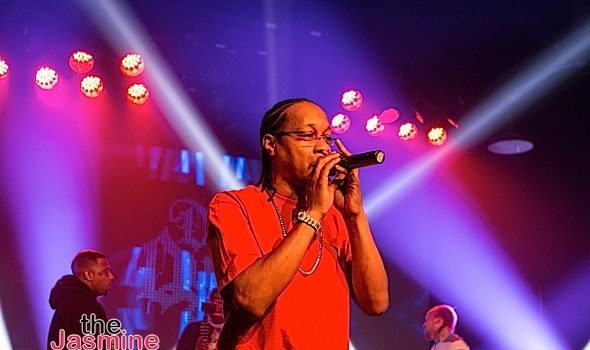