We all know Halle Bailey doesn’t play when it comes to her older sister Chloe Bailey, but one fan learned that the hard way after their criticism against Chloe Bailey garnered a response from The Little Mermaid star.

Halle Bailey caught wind of the criticism and responded, causing her name to trend on Twitter. She wrote, 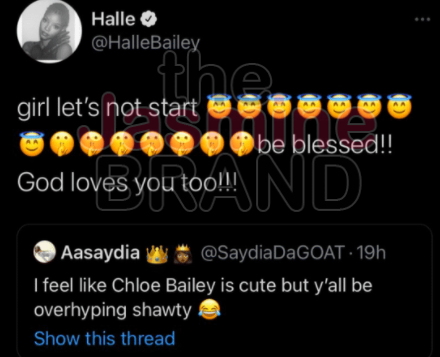 While the Twitter user has since deleted their tweet, fans still shared their thoughts on Halle Bailey’s response. 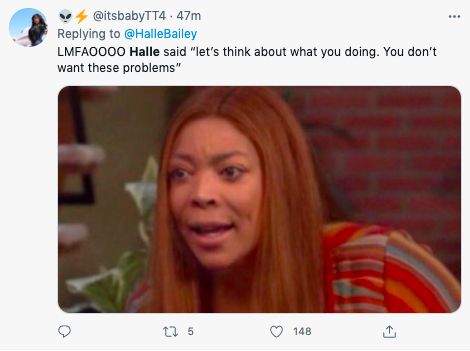 No one is safe when it comes to Halle Bailey jumping to her sister’s defense. Back in March, she even stood up for Chloe Bailey against Beyoncé’s father, Mathew Knowles.

He spoke on comparisons between Chloe Bailey and Beyoncé and said,

“Are you telling me someone is idiot enough to compare her to Beyoncé talent wise? It’s a yes or no. Are there people saying her talent is equal to Beyonce? They’re an idiot, period. That’s actually insulting to Beyoncé. If you wanted to call out Barbara Streishand or some people like that…like come on, man.”

“how amazing is it that @ChloeBaileyis already an icon..just popped in to say that ..” 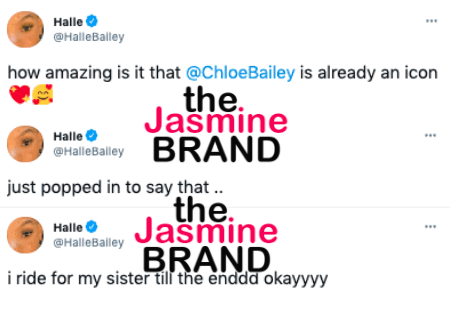 “i ride for my sister till the enddd okayyyy”

And that she does!

What are your thoughts on Halle Bailey’s response? Comment and let us know.

Kelis Blasts Neptunes After Their Early 2000s Fallout, Says They ‘Blatantly Lied & Tricked’ Her + Talks Drama With Nas: The Red Flags Were There
Exclusive
Post Slider 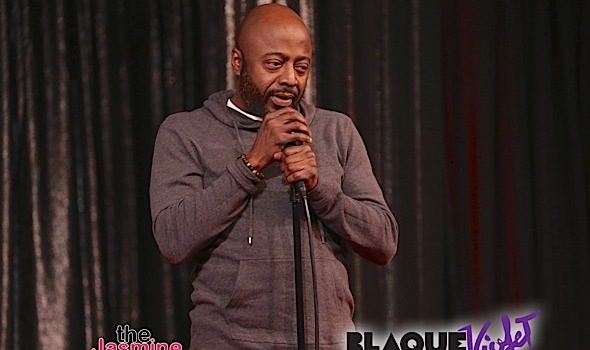