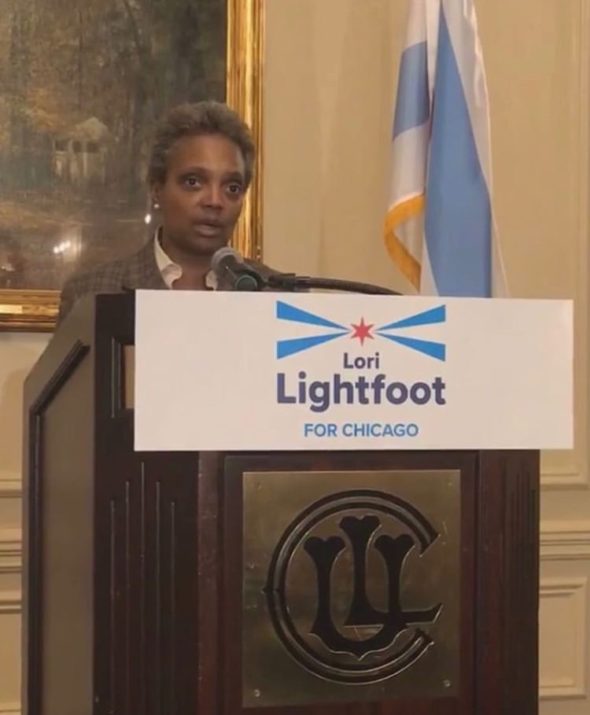 The city of Chicago just made history—and a woman is benefitting from it! Lori Lightfoot was recently elected as the city’s first black female mayor, taking over for current mayor Rahm Emanuel.

After the results of Chicago’s recent mayoral race, the future is definitely female. Lori Lightfoot has won the city’s mayoral election after running a historic campaign that will undoubtedly signal a welcomed change in direction for the city. Lightfoot easily defeated Cook County Board President and county Democratic Party leader Toni Preckwinkle. With nearly all of the local precincts reporting its votes, Lightfoot won 74 percent of the vote, according to the Chicago Board of Election Commissioners. 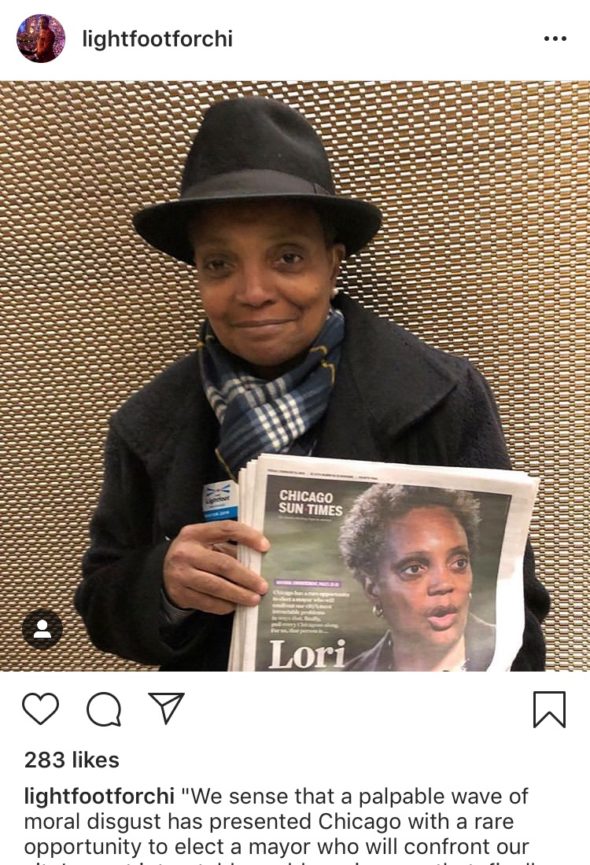 A former prosecutor with a specialty in police oversight, Lightfoot, 56, is also Chicago’s first openly gay mayor. The historic campaign between herself and fellow black woman Toni Periwinkle,72, was notable for featuring two women who branded themselves as progressive and independent.

Speaking about her victory, Lightfoot said:

“Thank you, Chicago. From the bottom of my heart, thank you. In this election, Toni and I were competitors, but our differences were nothing compared to what we can achieve together. Now that it’s over, I know we’ll work together for the city we both love. Today, you did more than make history. You created a movement for change.” 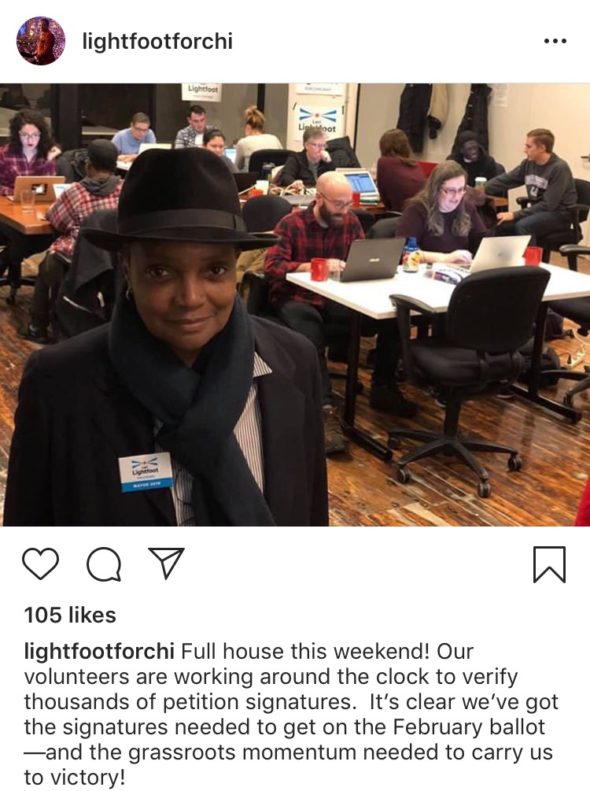 Just before her win, Lightfoot discussed the conditions of the city, which suffered tremendously under the leadership of Emanuel and faced widespread criticism:

“It’s unacceptable, the condition of our communities on the South and West sides. The only way we are going to carve a new path for the city, to take us in a direction that our communities don’t continue to be resource starved, is to vote for change.”

We want to congratulate Lori Lightfoot on her historic and hopefully the change she can bring to the city of Chicago.

You can check out her acceptance speech BELOW:

Are you surprised about the outcome of Chicago’s historic mayoral race? Let us know in the comments! 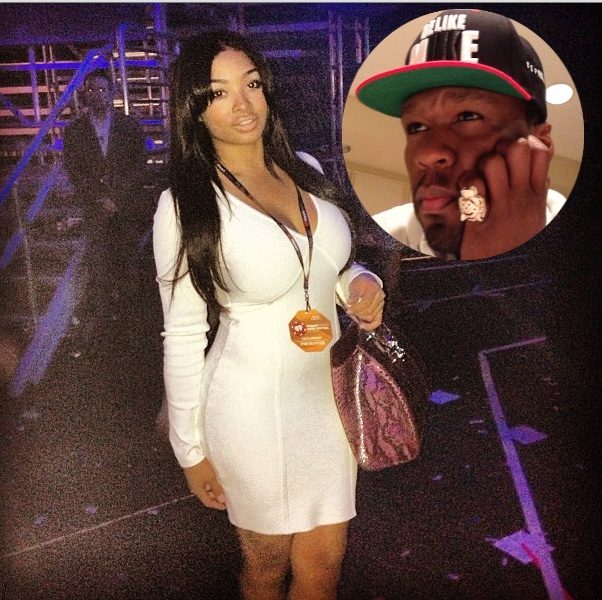 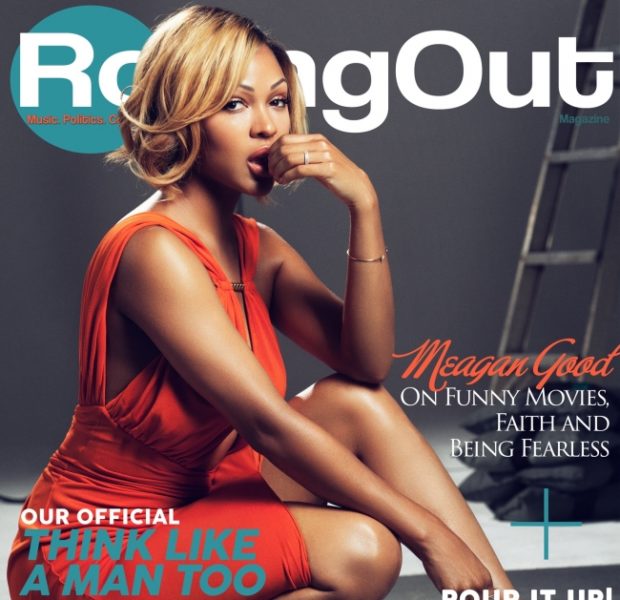 Meagan Good: ‘I always felt judged.’ + Why She’s Adamant About Abstaining Before Marriage 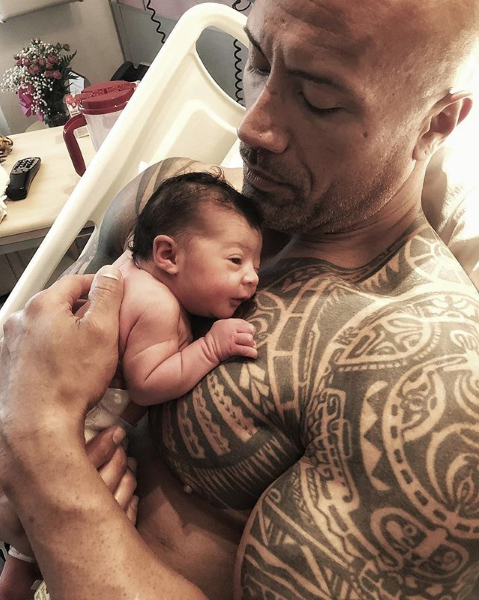 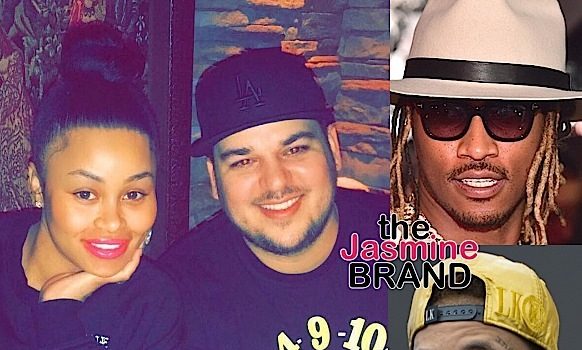 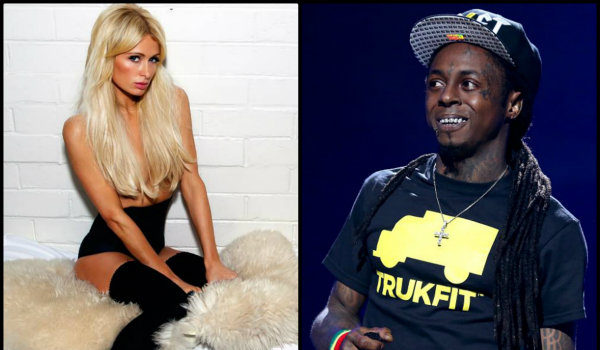