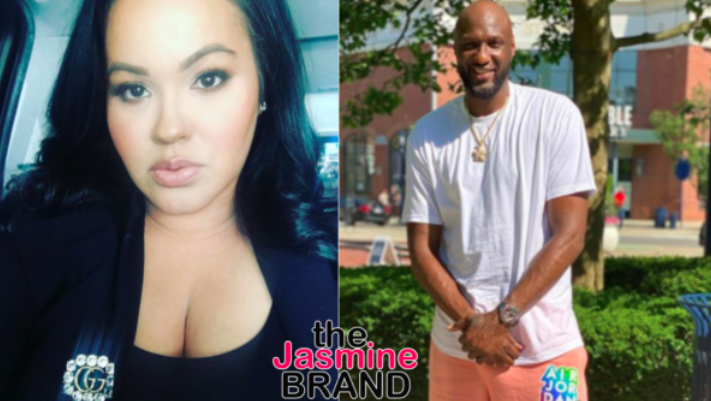 A judge has ordered the former Los Angeles Lakers star to pay Liza Morales, the mother of his two children nearly $400,000 in child support and other expenses related to their now-adult children (Destiny, 23, and Lamar, Jr., 19). He also put her and their children at risk of eviction as he failed to make payments on the apartment in Lower Manhattan where they live.

Liza Morales first sued Lamar Odom back in May alleging that he stopped honoring a 2015 agreement for support in June 2020.

She was granted a default judgment last month after he failed to show up in court.

He also has until the end of the day today (July 30th) to purchase a life insurance policy valued at $1 million with Morales as the beneficiary.

Lamar Odom has not publicly responded to the order. But he did take issue with Judge Cooper’s previous default judgment against him, pointing out that his and Morales’ children are adults. It was previously speculated that Odom made $40,000 from a celebrity fight with Aaron Carter, and Judge Cooper reprimanded Odom for missing the court date. He said,

“I will just offer the observation that if Mr. Odom wants to have a brand that means anything, it should be one where the person behind the brand pays to support his children and doesn’t leave his children in danger of being evicted.”

“If Mr. Odom received money from his celebrity match, I’m sure you’d want to get a judgement so you can take action as soon as possible.”

See Odom’s reaction below to that ruling below. 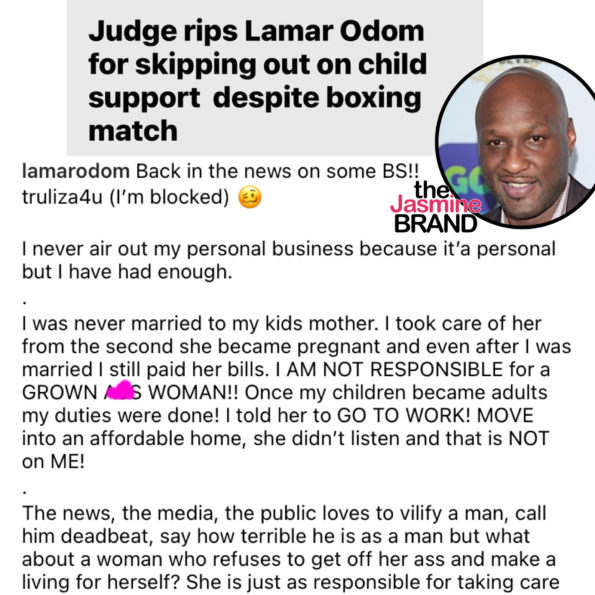 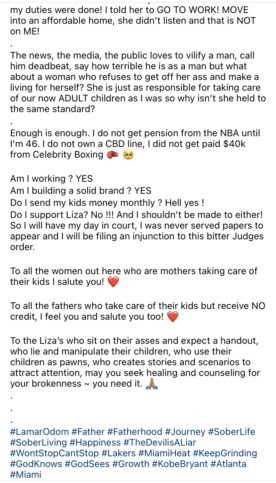 What are your thoughts on Lamar Odom being ordered to pay Liza Morales nearly $400,000? Comment and let us know. 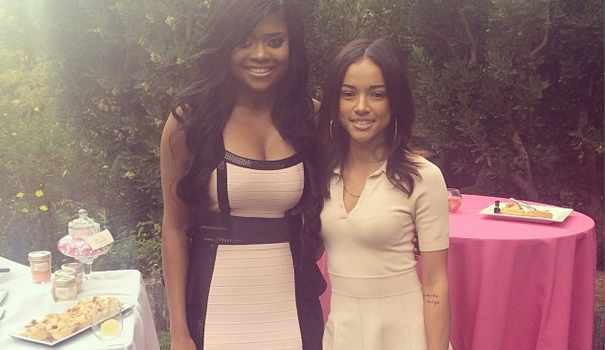