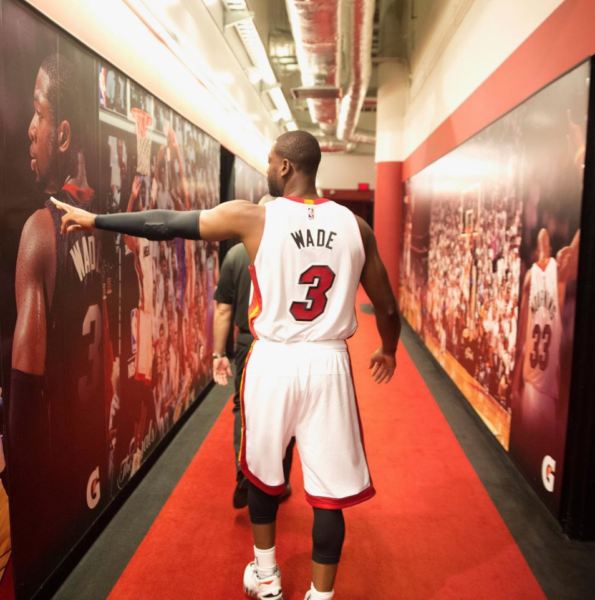 NBA vet Dwyane Wade made his final appearance on the NBA court on Wednesday night in a bitter-sweet moment against the Brooklyn Nets scoring a triple-double. The retiring Miami Heat star logged 20 points, 11 rebounds and 10 assists in less than three quarters of play. During the last seconds of Wade’s emotional final performance, the 3-time NBA champion dribbled out the Heat’s final possession as the Barclays Center crowd rose for a standing ovation. Wade says in post-game interview,

“You don’t write a script like this, well maybe something, some people, they win Oscars. This is an Oscar-worthy script for my last game in my last season. I couldn’t have asked for anything more.”

That's it. The finale. Thank you @DwyaneWade! ???? pic.twitter.com/MS9rmC1n2D

“I don’t like shooting every time down. That’s not the way I play. I was so uncomfortable tonight taking that many random shots. But to be able to go out here and understand that my last game, I wanted it to be about my teammates as much as possible. To be able to pass the ball, get the triple-double and all those things. So I accomplished that.”

Wade entered the league in the same draft class as former Miami Heat teammate, LeBron James and Carmelo Anthony in a star-studded 2003 class. Just two years later, NBA guard Chris Paul and the four formed a close friendship that has endured over their decade-plus in the NBA.

In an interview with Fox Sports during the game, James said there was no way the trio was going to miss their good friend’s last dance. James says,

“We all started this journey together. Obviously, CP3 came into this league a couple of years after us, but we have a brotherhood that’s just so much more than basketball. CP played last night, we had out last regular season game last night and Melo is right here. We kind of made the plan and the decision to come out here. Listen, we couldn’t miss D-Wade’s last game.”

.@KingJames shares why it was important for him to be at @DwyaneWade's final game and his favorite part of his #OneLastDance. pic.twitter.com/i7qrSYHnsL

Check out some of Wade’s final game highlights below:

What are your thoughts on Wade’s NBA career? Let us know in the comments! 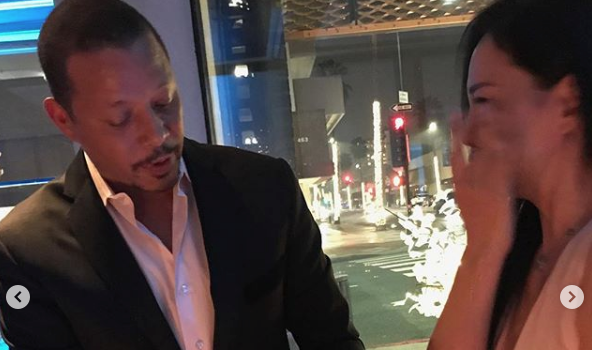