Vanessa Bryant isn’t the only one taking legal action against the helicopter company her husband – NBA legend, Kobe Bryant – and seven of his guests utilized on January 26th. As previously reported, Vanessa Bryant sued Island Express, the helicopter company responsible for the copter Kobe Bryant and friends tragically died in for the accident. News outlets reported that heavy fog in California grounded nearly all other aircrafts in the area that day – but the pilot, Ara George, was given clearance to fly anyway.

Vanessa Bryant is requesting an undisclosed amount in damages for Kobe Bryant’s and Gianna Bryant’s, their 13-year-old daughter who also died in the accident, pre-impact terror, as well as punitive damages for reckless endangerment. According to the New York Post, both the Altobelli and Mauser families have also filed wrongful death lawsuits. Baseball coach John Altobelli, his wife, and daughter Keri and Alyssa, as well as girls basketball coach Christina Mauser, were on board the helicopter with the Bryants when it fatally crashed. Court documents read these allegations against the helicopter company:

“[Island Express] negligently and carelessly breached its duty to own, lease, manage, maintain, control, entrust, charter and operate the helicopter in question in a reasonable manner.”

The families continued, citing that the accident caused:

“…an insurmountable amount of anguish on every level — physical, emotional, mental and otherwise.”

Vanessa recently mourned her beloved husband on social media on what would have been their 19th wedding anniversary. 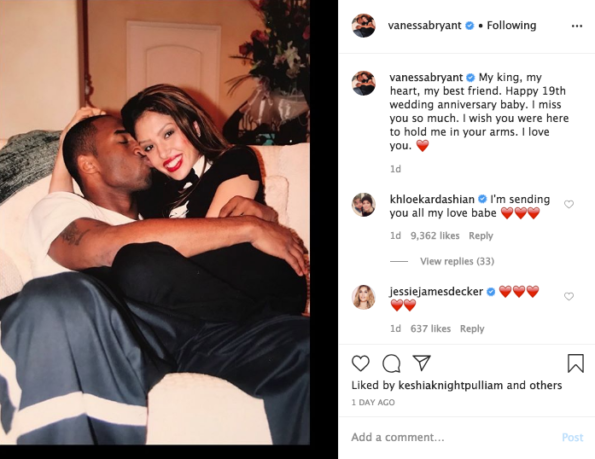 Rest in peace to Kobe and Gianna Bryant, and the seven other innocent victims of the tragic helicopter crash. 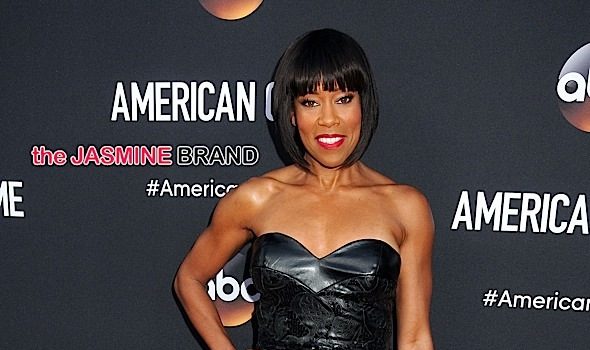 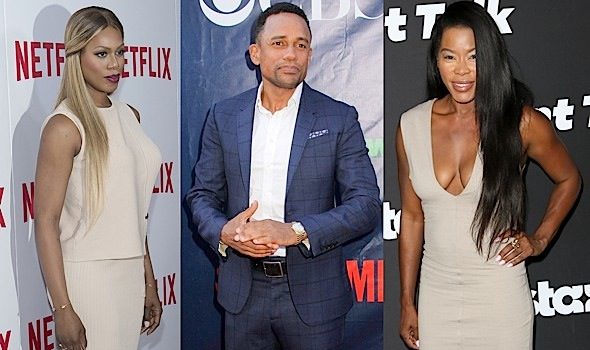