The dating speculation surrounding Sean “Diddy” Combs and Yung Miami is continuing to grow thanks to a brief Instagram video!

Late last night (Tuesday, Aug. 3rd), Yung Miami posted an Instagram story showing her and Diddy in close contact. Yung Miami (real name Caresha Brownlee) showed herself sitting on Diddy‘s lap in the club while drinking from a bottle of liquor. You can see the video down below:

However, the “Jobs” rapper deleted the video soon after, inciting speculation that the upload was actually meant for her close friends story instead.

It is also worth noting that, hours before her now-deleted video, Yung Miami showed Diddy some appreciation by posting a picture from his recent photoshoot with Vanity Fair.

Dating rumors have surrounded the pair since early June. Back on June 3rd, Yung Miami uploaded a series of photos from Quality Control CEO Pierre Thomas‘ birthday party. In one of the uploads, Yung Miami and Diddy are shown holding hands while posing on a staircase.

It is unclear whether the alleged pair is official. However, they’re nonetheless continuing to fuel the rumors through their social media activity! So far, neither Yung Miami nor Diddy has addressed the now-deleted video or the overall dating rumors.

What do you think about the speculation surrounding Diddy and Yung Miami dating each other, as well as her now-deleted Instagram video? Comment down below to let us know! 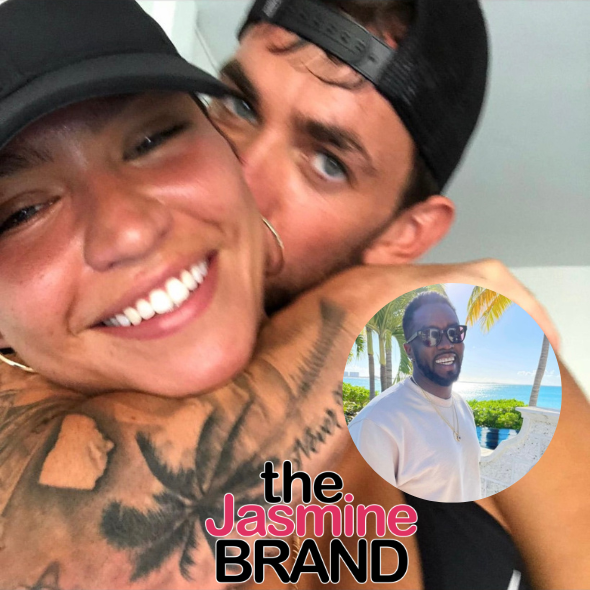 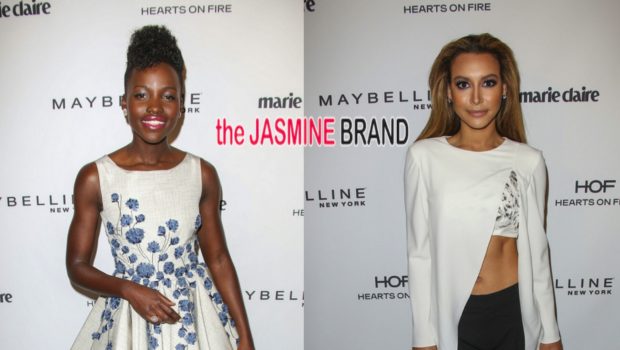