Vanessa Bryant’s mother, Sofia Lane, has responded to her daughter’s claims that she’s trying to extort her.

As previously reported, Sofia Lane is suing Vanessa Bryant for financial support, stating that she didn’t receive pay when she worked as a “longtime personal assistant and nanny” for the Bryants. She alleged in court documents that before Kobe Bryant’s tragic passing earlier this year, he “promised to take care of” her “for the rest of her life.”

Vanessa Bryant responded to those claims earlier this week and said her mother is:

“continuing to try and find ways to extort a financial windfall from our family.”

She continued and said the lawsuit against her is

“She has no regard for how this is affecting my children and me. She wants to live off of my daughters and me for the rest of her life while continuing to collect monthly alimony from her ex-husband since 2004. My husband and I have never discouraged or kept her from providing for herself.”

“My husband never promised my mother anything, and he would be so disappointed in her behavior and lack of empathy.”

Now, Sofia Lane has issued her own response.

“For starters, I would like to state that I do not enjoy airing our family grievances in the public. Although I filed a lawsuit, I did not make any public comments and was hoping for the court process to run its course without the publicity, as hurtful as it is. I did not want this and do not want this.”

“All I wanted is what I worked for. Vanessa, despite everything that I have been promised and done for her and the family, has attempted to sever all ties and renege on all obligations and agreements. Why would she do this to her own mother? I am so disappointed, hurt, and wronged to the point that I had no choice but to file a lawsuit… I am nearly 70 years old, my health is deteriorating, and my own daughter is doing this to me?”

She also addressed Vanessa Bryant’s claims that she didn’t care for her grandchildren full-time.

“[Vanessa] drafted and enforced an extremely strict schedule for the round-the-clock care of my grandchildren. It is simply ridiculous that she would deny this.”

What do you think about Sofia Lane’s response? Comment and let us know. 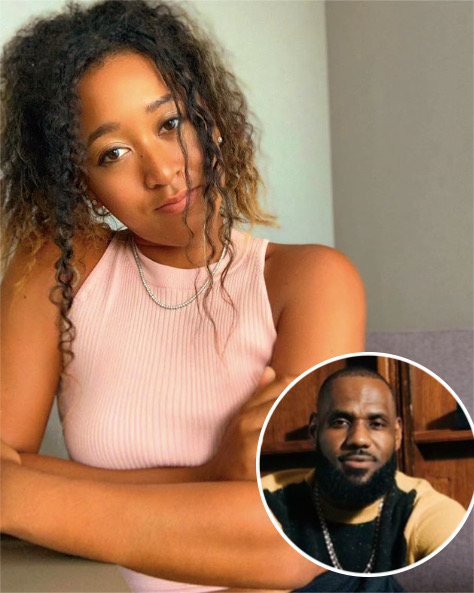 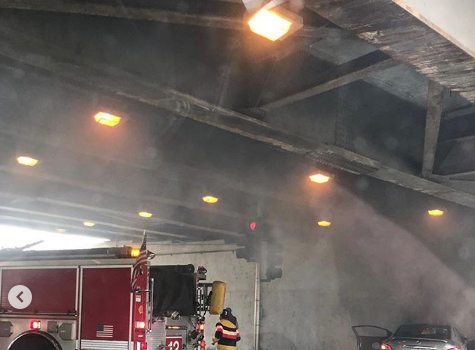 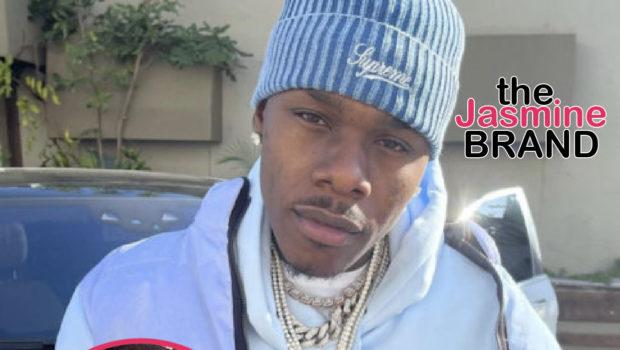