The legal battle between Vanessa Bryant and her mother, Sofia Laine, continues.

As previously reported, Sofia Laine filed a civil lawsuit against late NBA star Kobe Bryant’s estate and Vanessa Bryant. Sofia Laine alleged that before his untimely death, Kobe Bryant vowed to financially support her for the rest of her life. She accused Vanessa Bryant of not following through on the promise and cutting her off financially. She also said she assisted with taking care of Vanessa and Kobe Bryant’s daughters for the past 18 years and wasn’t provided with appropriate meal and rest breaks. She also said she wasn’t paid any overtime.

“I have supported her for nearly 20 years, and she was never my or Kobe’s personal assistant, nor was she a nanny. I have always been a stay-at-home mother and my husband and I were our daughters’ full-time caregivers. This lawsuit is frivolous, disgraceful, and unimaginably hurtful. My husband never promised my mother anything, and he would be so disappointed in her behavior and lack of empathy.”

She has now provided evidence to back her claims, according to documents obtained by Radar Online this week. She proved that in 2008 and 2009, Sofia was in a battle with her ex-husband over spousal support. Back then, her ex-husband attempted to avoid paying monthly support and said Kobe was paying Sofia’s bills. But Sofia told the court that Kobe didn’t have to pay her bills. Sofia also denied her ex-husband’s claims that Vanessa purchased a $1 million home for her.

She said back then,

“I would never permit Vanessa to do such a thing. I have not and do not (nor should I be required to) rely on Vanessa for my support.”

Vanessa said this is proof that Kobe has no obligation to provide for Sofia and wants the claims dismissed.

What are your thoughts on the latest developments? Comment and let us know. 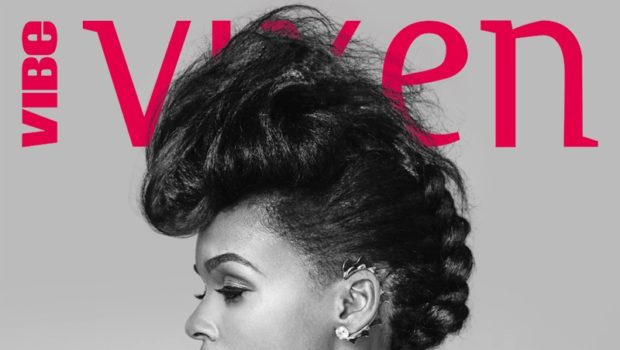