Tameka “Tiny” Cottle celebrated her anniversary in style thanks to a lavish gift from T.I.!

Earlier today (Monday, August 9th), T.I. (real name Clifford Harris Jr.) gave Tameka “Tiny” Cottle a luxurious present. The gift was to commemorate their 11th wedding anniversary, which was on July 30th. T.I. went all out with his gift and gave Tiny a Maybach!

T.I. made the reveal as he recorded an Instagram video. The video shows him and Tiny walking into their home to be greeted by a floor covered in rose petals and candles. The path leads downstairs, where wine and more flowers await Tiny. Then, after pouring their drinks, Tiny notices an arrow pointing to the garage. There, she finds a brand new Maybach! T.I. uploaded the video with the caption:

This video comes shortly after T.I. was briefly arrested in Amsterdam. T.I. and Tiny were in Amsterdam celebrating their anniversary, but the “What It’s Come To” rapper was detained for being on his phone while biking, resulting in a crash with a police officer.

Their anniversary also comes amid the couple’s ongoing sexual assault scandal, as they’re accused of drugging and assaulting various individuals over a 15 year period. The couple denies all allegations against them.

What do you think about T.I. gifting Tiny a new Maybach? Comment down below to let us know! 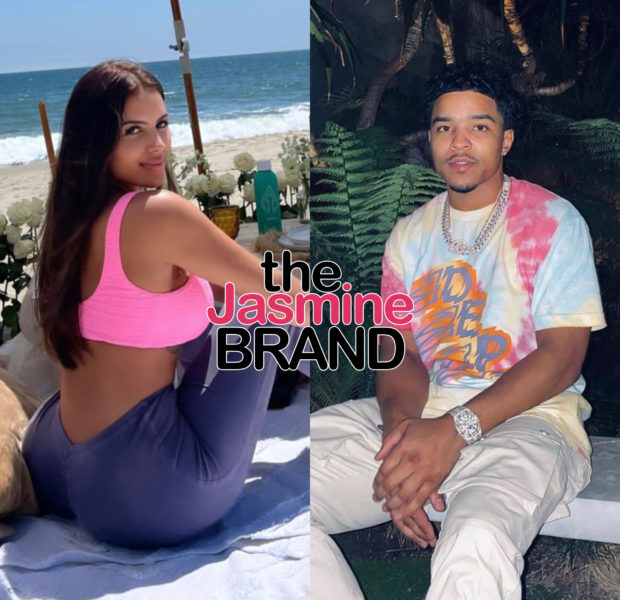 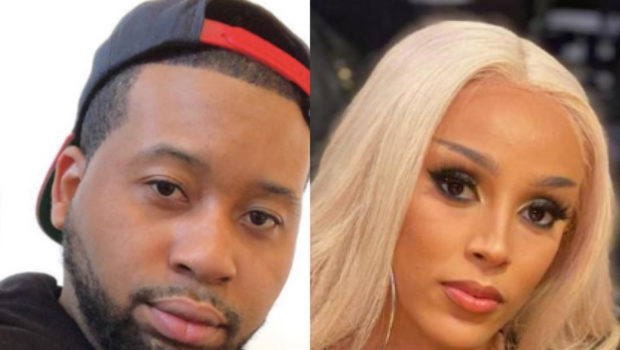