Amber Rose took to Instagram to get some thoughts of her chest seemingly about her longtime boyfriend, Alexander “A.E.” Edwards.

In a couple IG story posts, Amber Rose appears to A.E. of cheating with multiple women. The model and actress wrote,

“I’m tired of getting cheated on and being embarrassed behind the scenes. All 12 of y’all bums (the ones that I know of there’s probably more) can have him. Y’all very much knew he was in a relationship with a baby and y’all decided to f*** him anyway.” 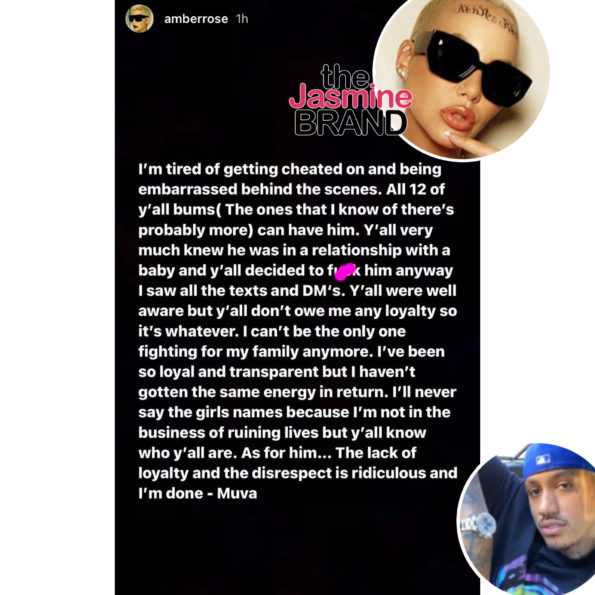 “I saw all the texts and DM’s. Y’all were well aware but y’all don’t owe me any loyalty so its whatever. I can’t be the only one fighting for my family anymore. I’ve been so loyal and transparent but I haven’t gotten the same energy in return. I’ll never say the girls names because I’m not in the business of ruining lives but y’all know who y’all are. As for him, the lack of loyalty and the disrespect is ridiculous and I’m done. – Muva” 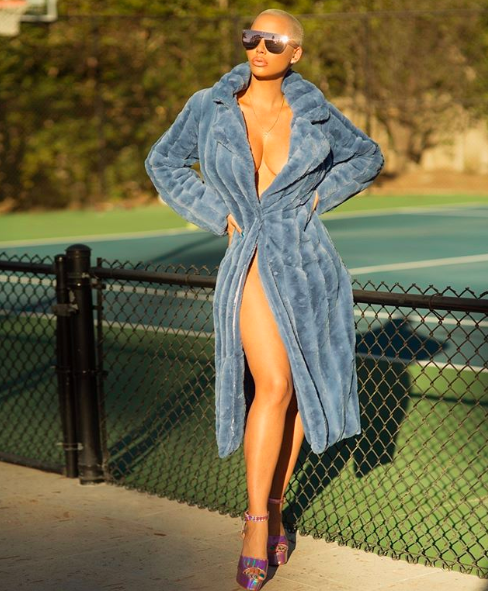 ” My raging narcissistic mom can get the f*** out of my life too. On my kids.”

“I’m tired of being mentally and emotionally abused by people that I love. I’ve been suffering in silence for a long time and I can’t take it anymore. That’s why I’ve been so quiet. I’ve been a shell of who I used to be but I refuse to let anyone damage me anymore. Family or not.” 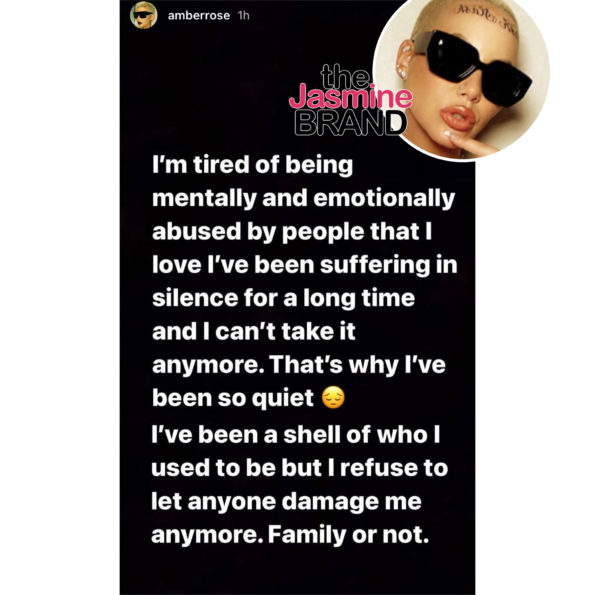 Amber Rose, who is the ex-wife of Wiz Khalifa, began dating A.E. in 2018. The couple welcomed their first son together, Stash, in October 2019.

The two are still currently following each other on IG but A.E. has not responded to the allegations. The 37-year-old mother has deleted all her photos and videos except one.

Was Amber Rose wrong for calling A.E. out on social media? Comment below. 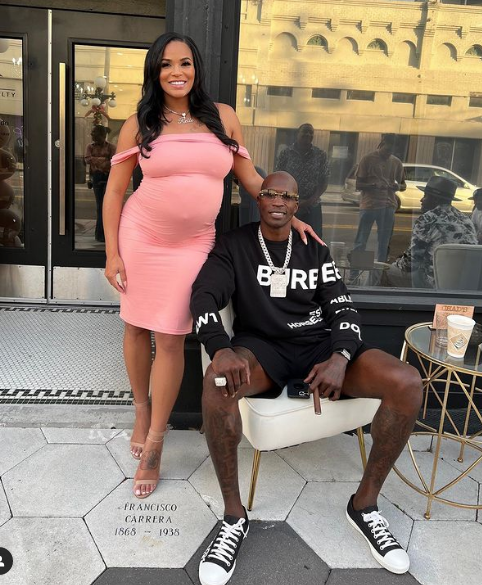 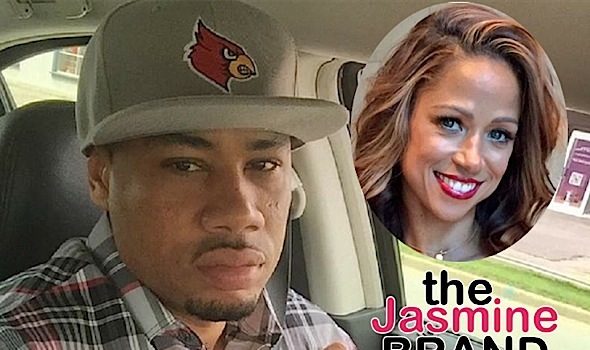 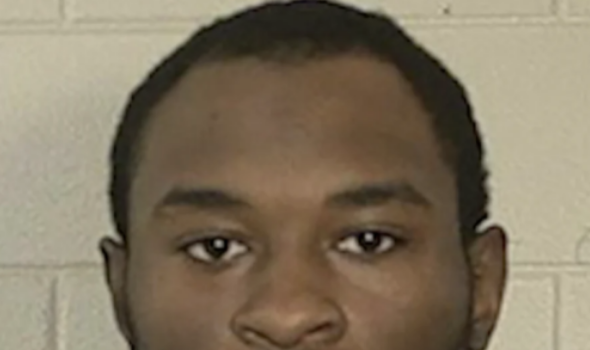