Nicki Minaj and her husband Kenneth Petty, are being sued by Jennifer Hough, the woman he was convicted of attempting to rape in 1995.

Hough is reportedly suing the couple for harassment, witness intimidation, and intentional infliction of emotional distress. Hough claims Nicki Minaj, her husband, and their associates have harassed her in an effort to get her to recant her story.

Jennifer claims that the couple began harassing her in March following Petty’s arrest in California for not registering as a sex offender, which is a mandate of his plea.

She alleges that on a call with Nicki Minaj, she said she heard Hough was willing to “help out,” refereeing to Petty’s legal issue in California. Jennifer claimed she declined but not before telling the Grammy nominated artist,

“Listen. I just need you to know, woman to woman, this really happened.”

“As a result of the Petty’s actions, Ms. Hough has incurred serious debt after having to move three times in a span of seven months. She also quit her job out of fear of being found and attacked. The Pettys acted in concert to destroy Ms. Hough’s life, now they will be held accountable for their actions.”

“The Pettys left Ms. Hough with no choice other than to fight back after their associate accosted her 22-year-old daughter.”

Jennifer’s claim alleges that associates of the Petty’s accosted her daughter at a club. She said,

“She’s so different from me. She’s always been carefree. I tried not to push my fears and my insecurities on her [but] when they approached her in that club that day, it just made me so angry.”

Jennifer was reluctant to go public but hopes her lawsuit will encourage other women to come forward. She said,

“I was never a fan of bullies. I taught my kids, you don’t be a bully and you don’t stand around and watch somebody be a bully. And I guess that’s how I feel in this situation.”

” I can only fight my fight. I can only tell my truth. And just hope that the right thing is done in the end.”

At this time, there is no statement from the Petty’s or their attorney.

What are your thoughts on Jennifer’s lawsuit? Tell us in the comments. 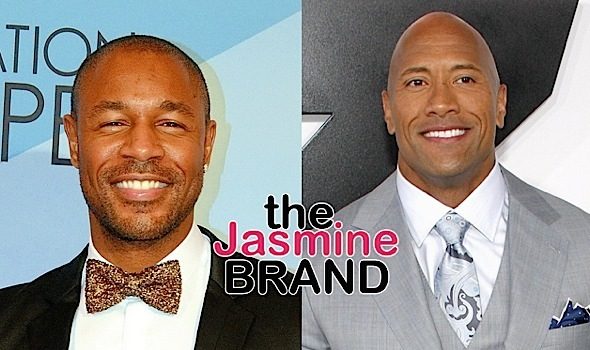 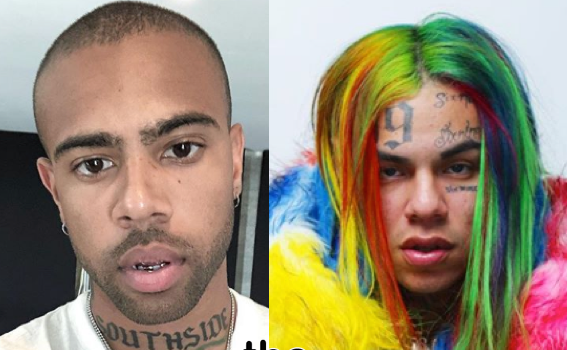