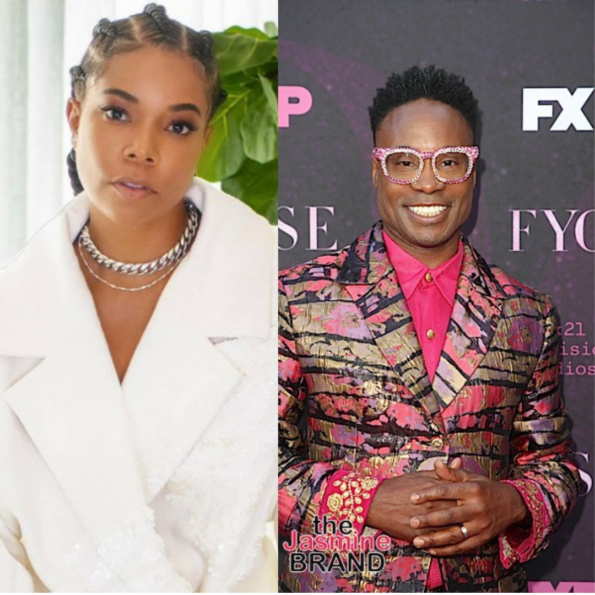 Gabrielle Union is about to “keep it real” after making a momentum deal with Amazon Studios. The actress’ ‘I’ll Have Another Production‘ is set to produce a queer teen comedy titled To Be Real. The film is set to take place with three queer high school seniors on a quest to attend their first New York Pride Parade.

Poses’s Billy Porter is set to direct the comedy as it was written by On My Block’s Ryan Shiraki. The executive producers include Kian Gass along with Billy Porter and Ryan Shiraki as well. The award winning, Billy Porter, returns as a director after his critically acclaimed directorial debut in What if? 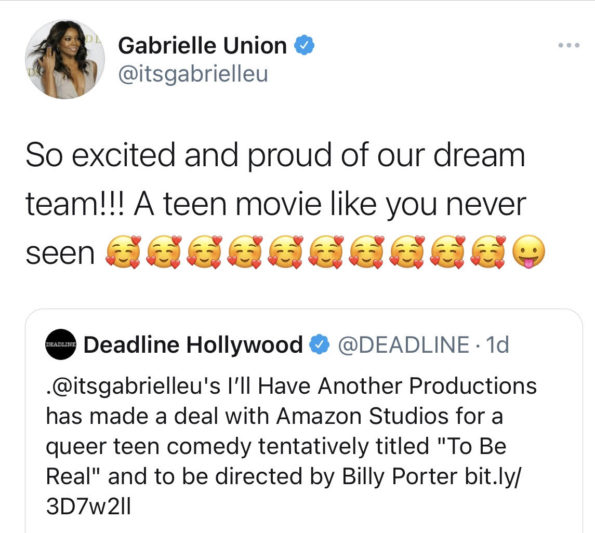 Gabrielle Union recently expressed her excitement on Twitter as she thanked the dream team.

No word yet as to when production will start but Gabrielle Union is also teaming up with Wise Entertainment for a drama series based on an award wining book. I’ll Have Another Productions has recently optioned the book , The Sisters Are Alright: Changing the Broken Narrative of Black Women, by Tamara Winfrey-Harris. 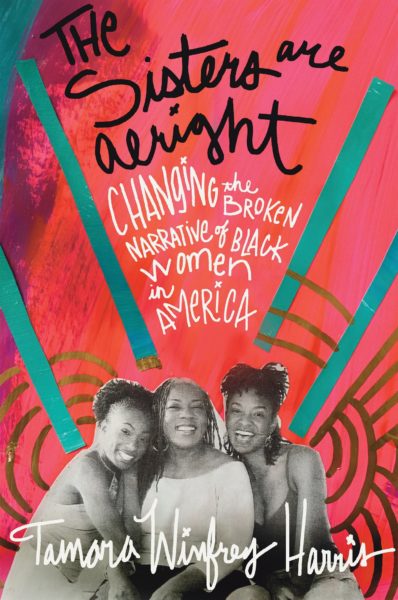 What are your thoughts? Do you think you will tune in for To Be Real? Be to sure to comment below. 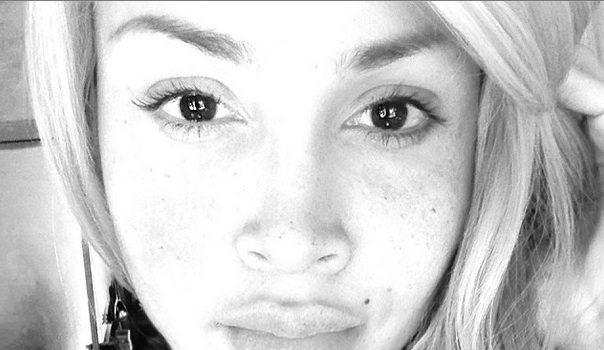 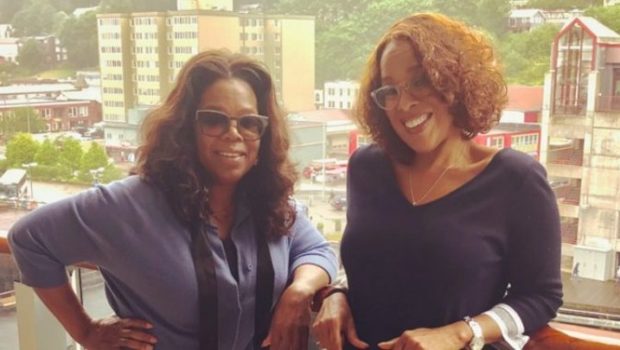