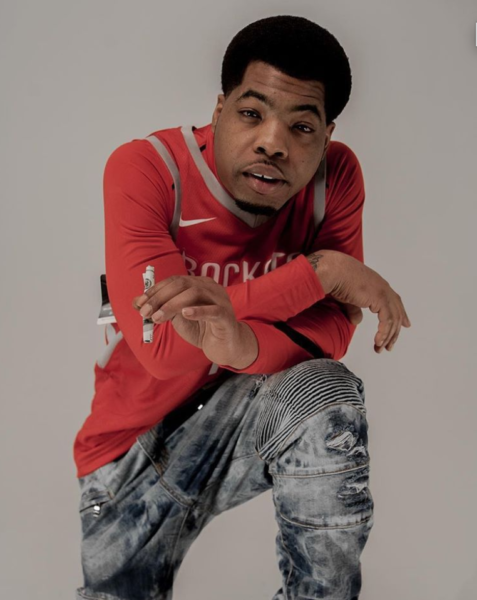 Rapper Webbie Passes Out After His Performance in Virginia

Prayers up for Lousiana rapper, Webbie. According to reports, the rapper passed out in a Roanoke, Virginia’s club Friday night (August 23). He is said to have been rushed to a local hospital after a few party goers captured the alarming moment inside of the 213 Lux Lounge. See the clip below of the alleged incident.

We hope that everything is okay with Webbie ?? There are reports that he passed out & had a health scare while doing a club appearance last night in VA. pic.twitter.com/jgpdj3Irki

The rapper was seen moments before the incident performing and having a great time.

Party goes claimed the rapper suffered from a seizure after his performance and was carried out by his team. Sources close to Webbie say that the rapper has been released from the hospital. It is unclear as to what happened to the rap star. Webbie has not made a public statement just yet. 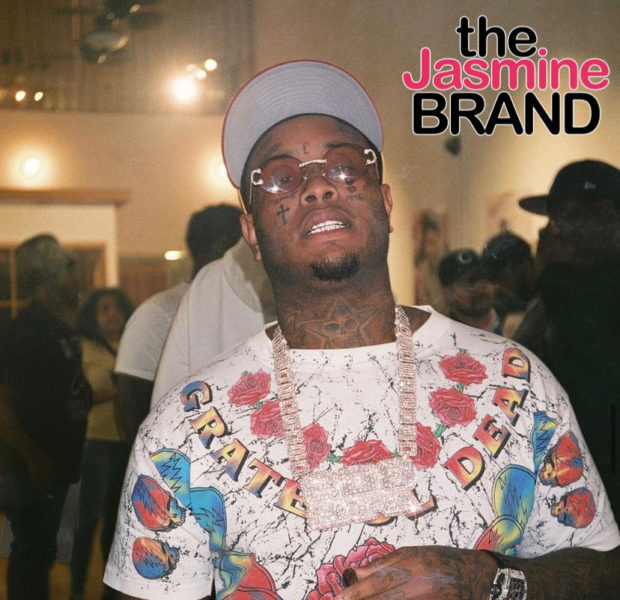 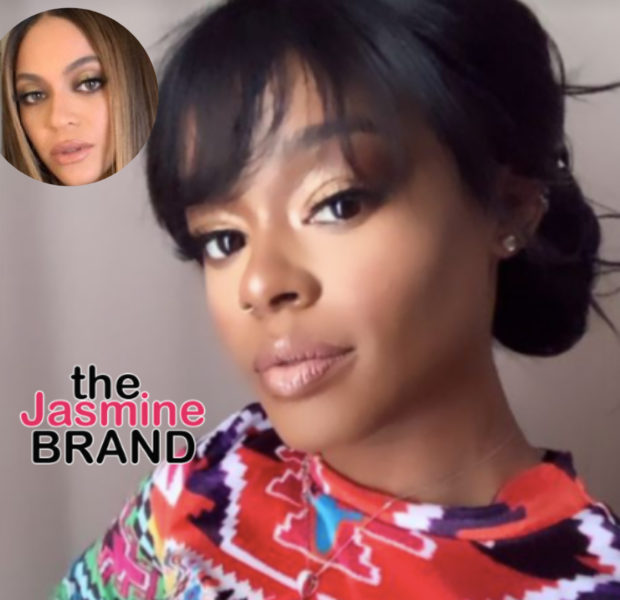 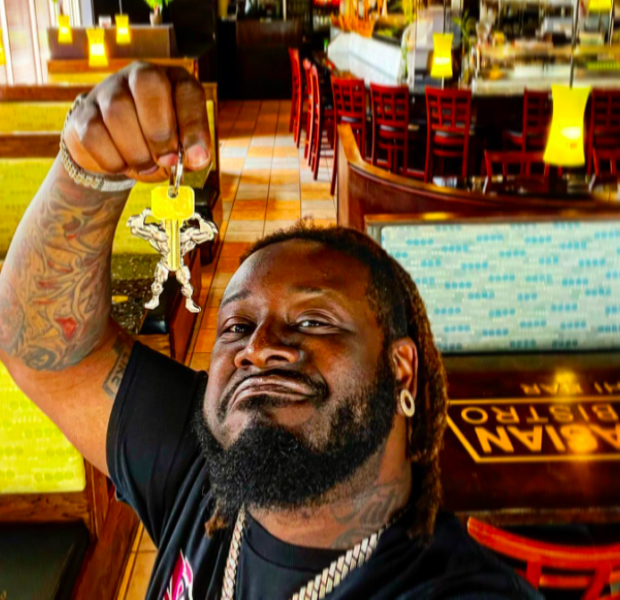 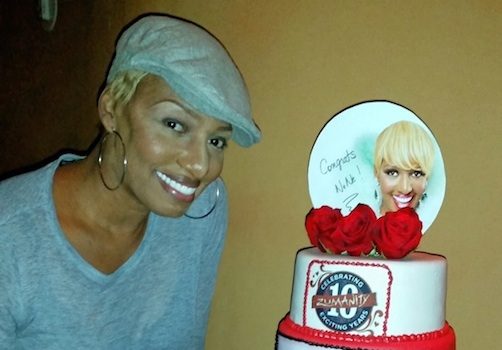