Although Nia DaCosta‘s Candyman has only been out for a few days, it’s already proving to be a barrier-crushing success!

This past Friday (Aug. 27th), the new version of Candyman premiered in theatres. The film is a direct reboot of the 1992 original film of the same name.

Notably, the 2021 version of Candyman raked in over $22 million during its first weekend in theatres. Specifically, the film brought in $22, 270,000 from a total of 3,569 theatres. In doing so, the production was named the first film directed by a Black woman to make its debut in the #1 spot. The director–Nia DaCosta–is also known for working on Little Woods, and she’s directing an upcoming film titled The Marvels as well.

While Nia DaCosta‘s Candyman may be the first #1 film produced by a Black woman, numerous other productions have come close. Ava DuVernay‘s Selma and A Wrinkle In Time, as well as Gina Prince-Blythewood‘s Love & Basketball, were box office successes–though they all debuted at the #2 spot. Resultingly, Nia DaCosta has crushed a barrier with her version of Candyman.

Candyman is produced by Jordan Peele in conjunction with Universal Pictures and Metro-Goldwyn-Mayer. The film is based on the 1992 original film as well as Clive Barker‘s The Forbidden book series. The production was originally scheduled to premier back in June 2020, though the COVID-19 pandemic caused it to get pushed back to August 2021.

What do you think about the success of Nia DaCosta’s Candyman? Comment down below to let us know! 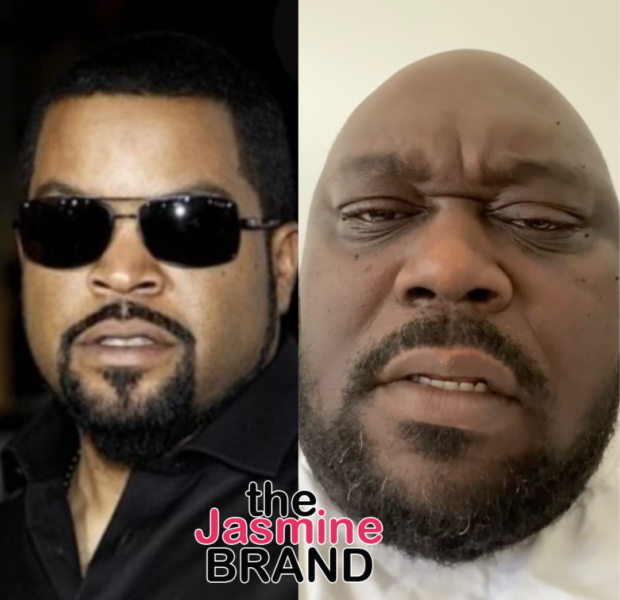 Spike Lee Recalls ‘God’s Heavenly Light’ Shining On Chadwick Boseman In His Final Film: We Didn’t Have Light – It Was God Sending Heavenly Light On Him
Exclusive
Post Slider 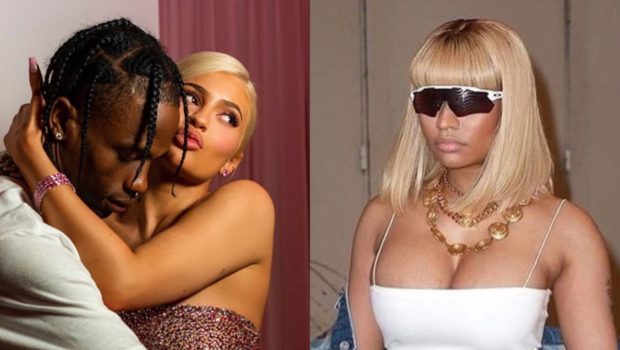 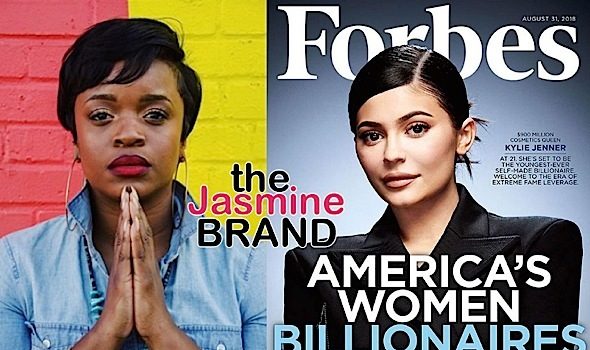