Kandi Burruss is opening up about being depressed during her early teen years.

This past Sunday (Aug. 29th), a new episode of Kandi Burruss‘ YouTube series–Speak On It–aired. While the emotional episode largely focused on subjects relating to the body, Kandi Burruss opened up about her past battles with mental health. Specifically, she revealed she suffered depression in middle school, and it even got to the point that she contemplated suicide.

“I understand depression and different things like that ’cause I dealt with stuff like that at a younger age. I had a bout in middle school where I actually wanted to commit suicide. But, praise The Lord, I wasn’t able to find my mom’s gun when I wanted to do it. So that did not happen, praise God. And I think as I got into high school is when I started finding myself, but then I also lost my brother in high school.”

“So it was dealing with a bout of depression and pushing through, you get what I’m saying?… In anything that you’re doing, there is going to have to be a sense of–even when you don’t want to, when it doesn’t feel good, when you’re subconscious, when you’re just feeling emotionally out of it–a sense of  ‘In order to get to your end goals, you’re going to have to push through.'”

You can watch the full episode down below:

What do you think about Kandi Burruss’ revelations? Comment down below to let us know.

Khloe Kardashian Tested Positive For COVID-19 Earlier This Year: My Chest Would Burn When I Coughed
Exclusive
Post Slider 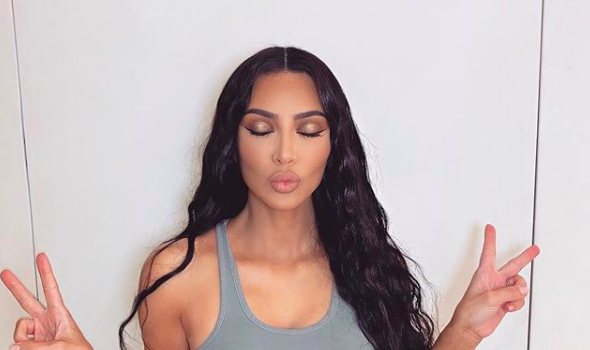