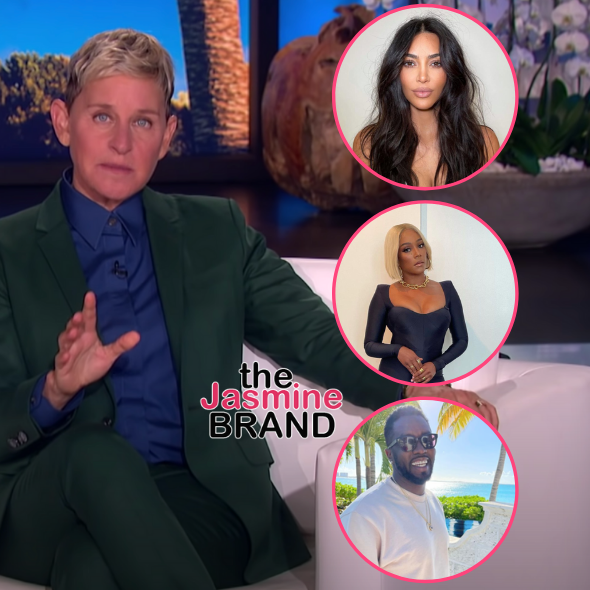 The Ellen DeGeneres Show is going out with a bang!  The popular talk show is ending after its 19th season with its longtime host Ellen DeGeneres.  It premieres on Monday, Sept. 13th.  The series will wrap just the way it began with its first guest ever, Jennifer Aniston. who went on to appear on the show 23 times.

Jimmy Kimmel will also appear in the final season for his 20th time and Kim Kardashian will take the seat for the first time since the famous Keeping Up With The Kardashians came to an end.

Some other well-known celebrities that will be hitting the stage this final season are: Melissa Etheridge, Tiffany Haddish, Melissa McCarthy, Sean “Diddy” Combs, Imagine Dragons, and Julianne Moore.

While announcing that her upcoming season would be the last, Ellen DeGeneres said earlier this year:

“When you’re a creative person, you constantly need to be challenged–and as great as this show is, and as fun as it is, it’s just not a challenge anymore.”

“Ellen had announced it three years ago that she signed on for three more years.  I felt that she was going to stay true to that.  It actually didn’t come as a surprise because she had already said it, you know?”

The choice to end the show came after an internal investigation of the show and reports of workplace misconduct.  Ellen wasn’t accused of any wrongdoing herself, but she addressed the matter with her staff in July 2020.  She reportedly wrote in an email,

“On day one of our show, I told everyone in our first meeting that The Ellen DeGeneres Show would be a place of happiness—no one would ever raise their voice, and everyone would be treated with respect, obviously, something changed, and I am disappointed to learn that this has not been the case.”

What are your thoughts on The Ellen DeGeneres Show final season and the A-List guest list? Let us know in the comments. 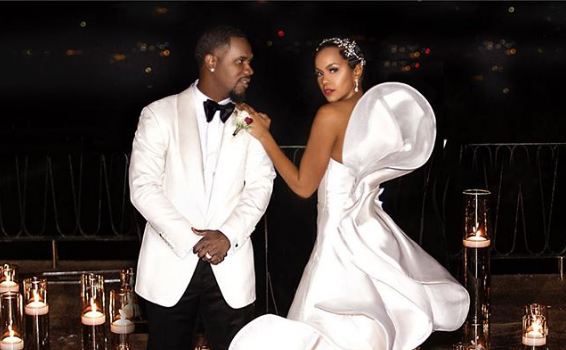 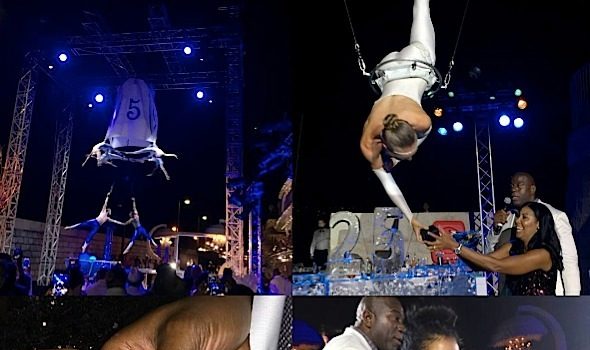