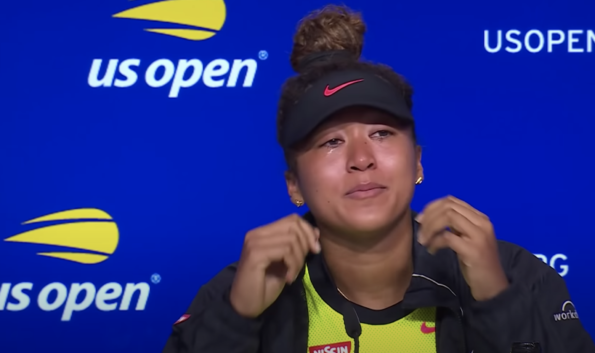 Naomi Osaka Breaks Down After Losing US Open: I Don’t Know When I’m Gonna Play My Next Match

Naomi Osaka’s performance in the US Open was an emotional one for the tennis star – and now she has decided to take a break from the sport.

Naomi Osaka, 23, was seen smashing and throwing her tennis racket during a match against Leylah Fernandez, 18, which she ultimately lost.

Naomi Osaka expressed her frustration with some racket smashing as the second-set tiebreak got away from her #USOpen pic.twitter.com/eYLXgt6GXO

This is Fernandez's first win over a top-3 ranked player in the world ? pic.twitter.com/Z4CikYwNIs

During an interview after the match, Naomi Osaka, who won the US Open last year, broke down and said,

“I feel like for me, recently, when I win I don’t feel happy. I feel more like a relief. And then when I lose I feel very sad.”

She held back tears as she added,

“And I don’t think that’s normal. I don’t really want to cry, but basically, I feel like…”

While someone off-camera attempts to end the press conference after seeing her emotions, Osaka adds,

“I kind of want to finish this, I’m sorry… So basically I feel like… This is very hard to articulate. Well, basically I feel like I’m kind of at this point where I’m trying to figure out what I want to do. I honestly don’t know when I’m gonna play my next tennis match.”

She wipes away her tears and continues,

“I think I’m gonna take a break from playing for a while.”

Naomi Osaka first shed light on her journey with mental health when she announced she wouldn’t be doing press interviews during the French Open in an effort to protect herself mentally.

She later withdrew from the match after being fined $15,000. 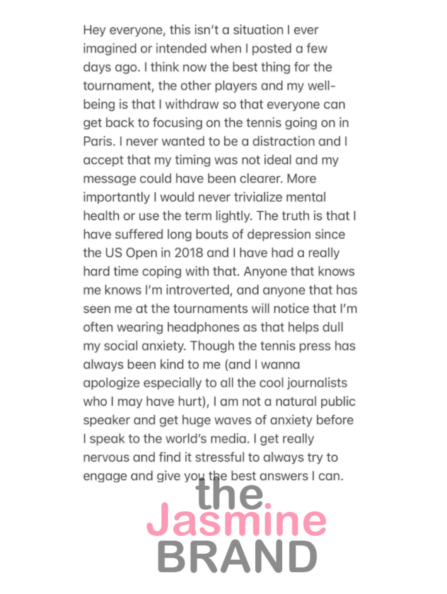 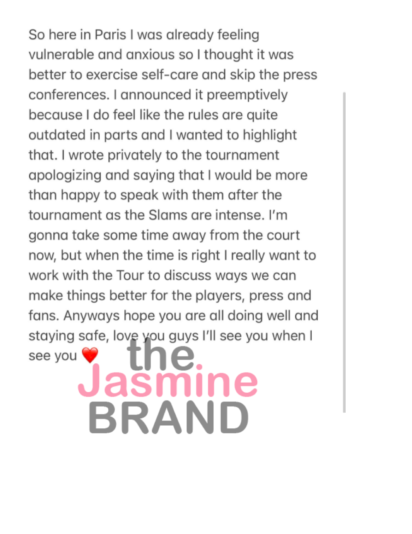 Thoughts and prayers for Naomi Osaka as she navigates through this difficult time. 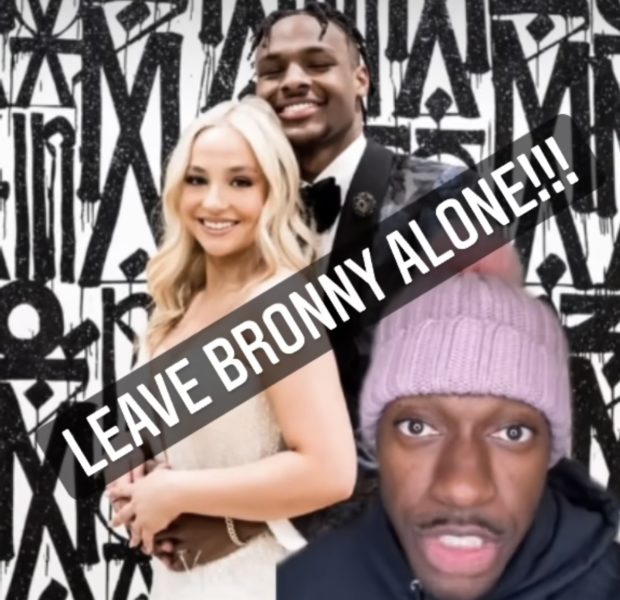 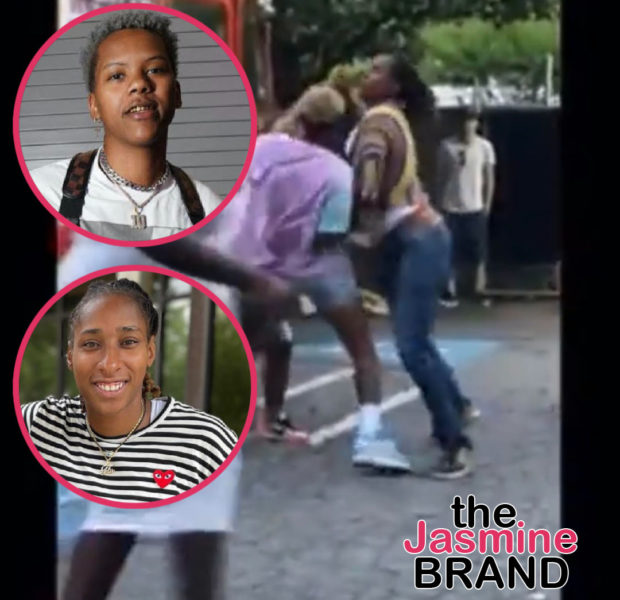 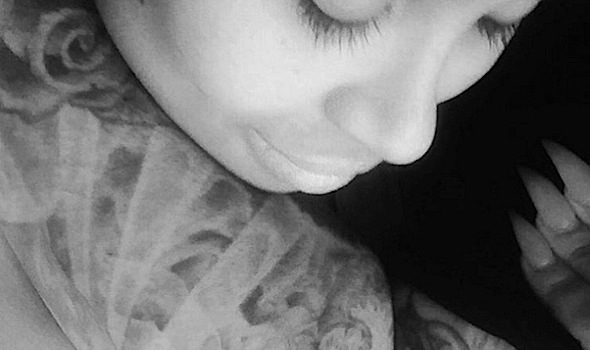 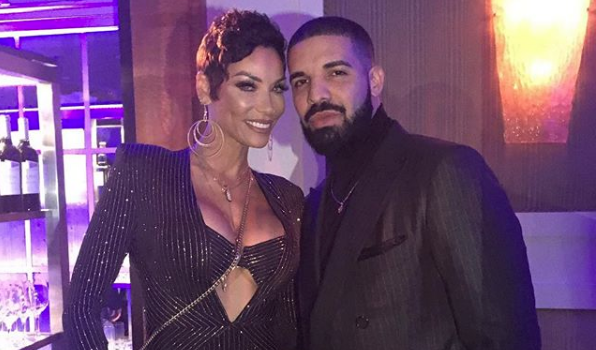