Tamar Braxton is facing a lawsuit from a talent group that accuses her of owing thousands of dollars in commission.

Pantheon Talent Group sued Tamar Braxton near the end of 2020, alleging that it is owed 10% of what she earned from her recent projects, based on a verbal agreement they allegedly entered in 2015.

The company claimed that she received $7,500 per episode for her WeTV series “Tamar Braxton: Get Ya Life!” and $30,000 per episode for “To Catch A Beautician”, which aired on VH1, according to court documents obtained by Atlanta Black Star recently.

Tamar Braxton has recently challenged the claims against her, pointing out that Nick Roses, the agent who wants the commissions, isn’t licensed. Based on California law, an agent has to be licensed to serve as official representation in the state.

She added that Pantheon Talent Group and its agents didn’t play a role in landing her the shows, so they shouldn’t get any commissions from it.

Months ahead of the premiere for “Tamar Braxton: Get Ya Life!”, she went on Instagram live and explained why she didn’t have an agent. She said in March 2020,

“I’m a single mom and also running my businesses all myself. Without an agent. Without a manager, but also elevating. And that’s the reason why I don’t have an agent or a manager because sometimes you outgrow situations that keep you stifled and down.”

What are your thoughts on the lawsuit against Tamar Braxton and her response? Comment and let us know. 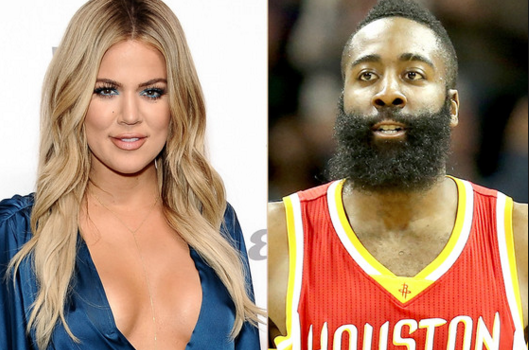