As previously reported, beloved actor Michael K. Williams, 54, was found dead in his Brooklyn home yesterday (Monday, September 6th). After not hearing from him for a few days, a relative went to his home, where his body was discovered. 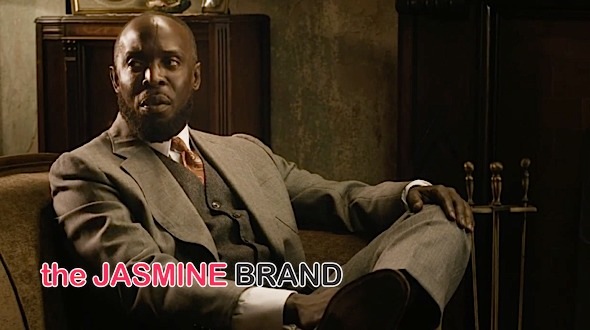 At the time, there was no official cause of death but authorities reportedly found drug paraphernalia at the scene and allegedly began investigating his death as a potential drug overdose.

A close source to the NYPD says that ‘The Wire’ star’s death has triggered a criminal investigation with the police working to find the alleged drug dealer. The source also revealed that the police believe the drugs to be heroin-based, however, an official autopsy or toxicology has yet to be made. 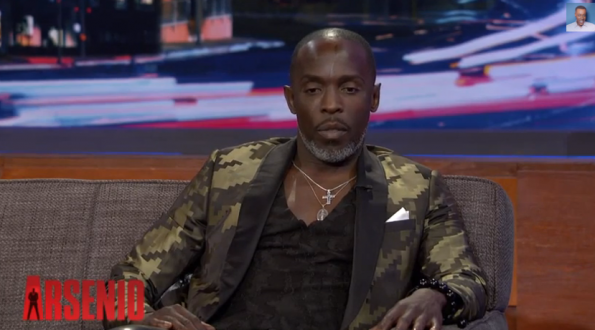 He is best known for his award-winning role as Omar Little in HBO’s ‘The Wire,’ alongside Idris Elba, Michael B. Jordan, and Wood Harris and recently starred in ‘Lovecraft Country,‘ another HBO hit series, to which he was nominated for Outstanding Supporting Actor in a Drama Series.

In 2019, he starred in Ava DuVernay’s Netflix original,  ‘The Way They See Us,’ based on the true story of the ‘Central Park Five.’

Following the news of his death, many fans and friends of Michael K. Williams took to social media to express their love for the actor including actress Tasha Smith, who once called Williams, ‘the love of her life.’ 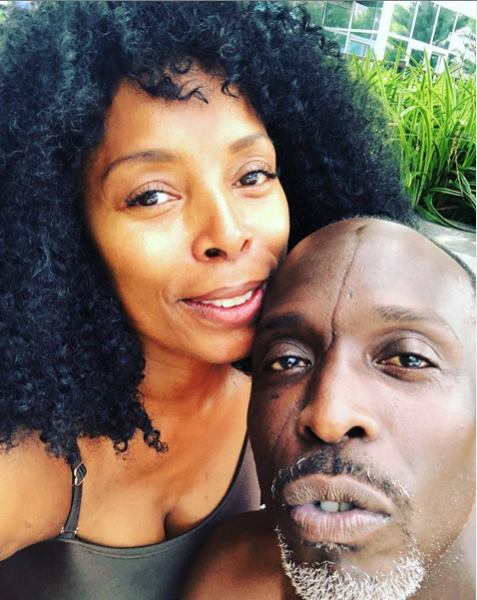 “You gave us all so much love, wisdom and support!!!!! My Confidant, friend, prayer partner, fellow artist! You loved hard and lived courageously! You encouraged me and inspired me! You will live in my heart, in our hearts forever! I miss you so much. I can’t process this! I know you’re with the Lord resting easy, at peace. But d*** this hurts.’ 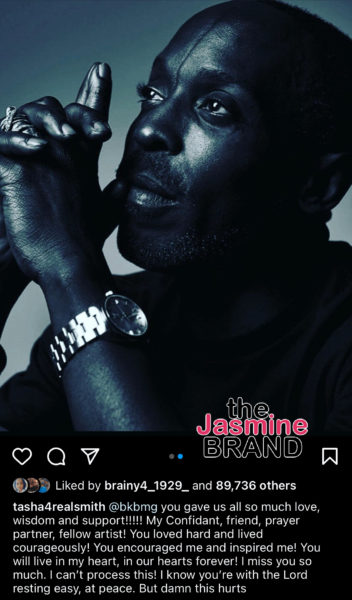 Continued prayers for the loved ones of Michael K. Williams. 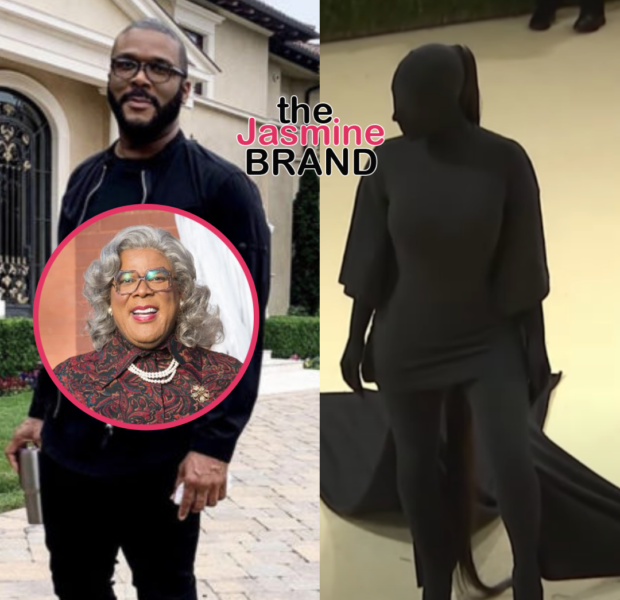 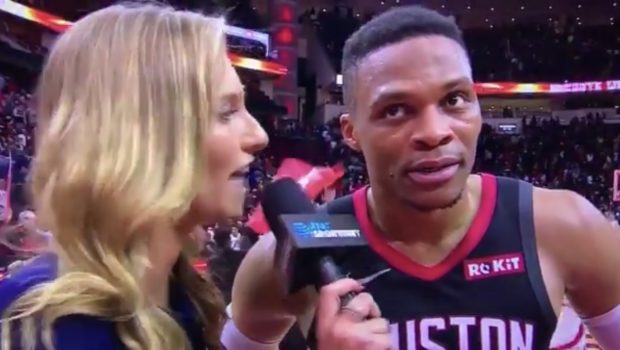 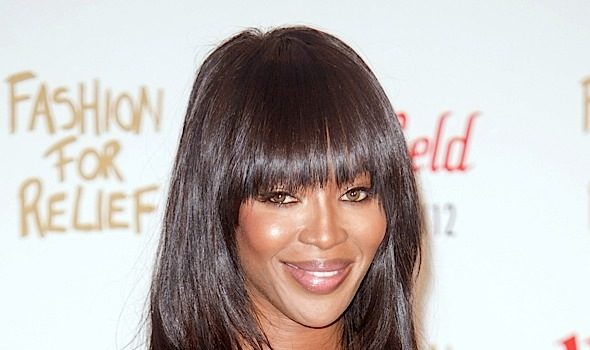