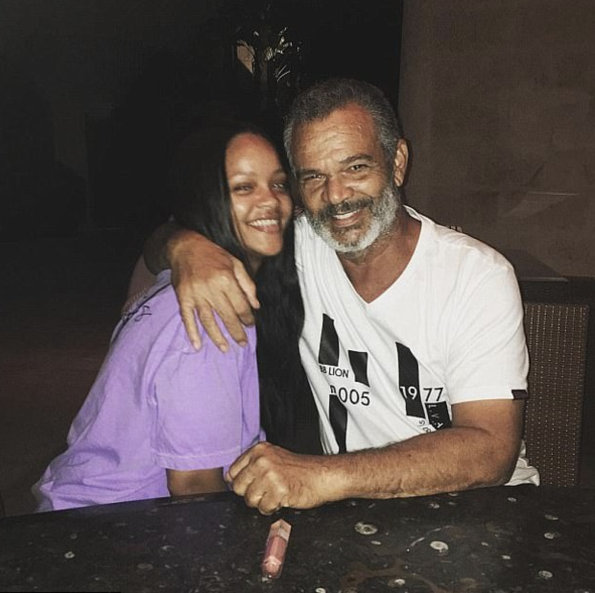 The legal woes between Rihanna and her father are over – at least publicly.

The singer and beauty industry mogul has dropped the lawsuit she previously filed against him.

In 2019, Rihanna sued her father, Ronald Fenty, with claims that he pretended to be her agent and tried to use her name to book concerts through his entertainment group Fenty Entertainment, which he launched with a man named Moses Perkins. Rihanna made it clear she was in no way connected to the bookings – which included a $15 million Latin American tour and two concerts: one at the Staples Center and another at the T-Mobile Arena in Las Vegas for $400,000.

According to the suit,

“Although Mr. Fenty is Rihanna’s father, he does not have, and never has had, authority to act on Rihanna’s behalf.”

Ronald Fenty reportedly ran the prospective business deals by her label, Roc Nation, but Rihanna alleged no one there knew about his business dealings. She added that she issued several cease-and-desist letters but her father never responded.

He also allegedly tried to trademark Fenty to open a hotel chain. While the U.S. Patent & Trademark Office denied it, Rihanna said he didn’t let that stop him from allegedly engaging in more problematic behavior.

She ultimately asked the court to order an injunction to stop him from using her name and booking shows on her behalf. Ronald Fenty argued that the case should be dismissed because he used the Fenty brand name first.

Now, over two years later, Rihanna has dropped the claims just before they were scheduled to appear in court on Sept. 22.

According to reports, both Rihanna and her father wanted to settle matters out of the public eye, so they’ve handled things privately. While they have had issues in the past, they’re said to be in a better place.

What are your thoughts on Rihanna dropping the lawsuit against her father? Comment and let us know. 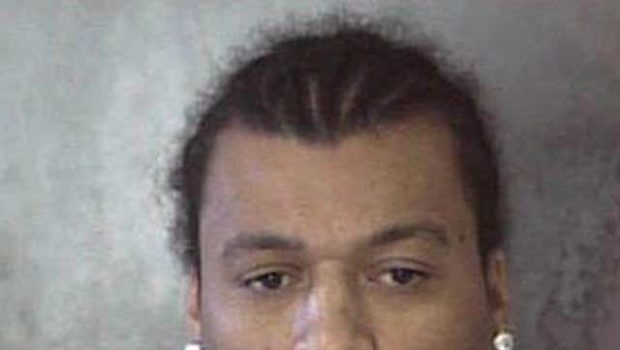 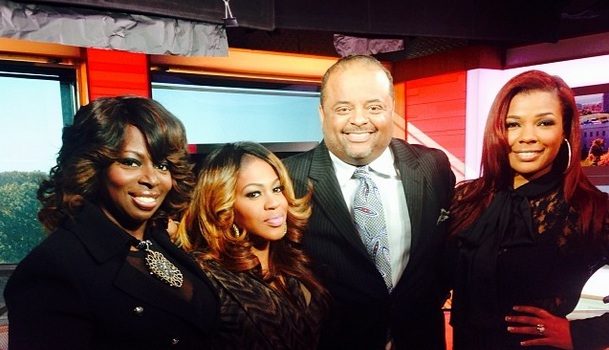