Nick Cannon may already be a father of seven, but it sounds like he doesn’t plan on slowing down!

This past Tuesday (Sept. 7th), paparazzi spotted Nick Cannon out and about in Harlem with rapper Jim Jones. Once they had the comedian’s attention, the photographers initially asked Nick Cannon what the secret to having kids is.

As you may recall, Nick Cannon recently became a father of seven–with four of his children being born in the past nine months! He first welcomed twins Moroccan and Monroe in 2010 with ex-wife Mariah Carey.

Then, in 2017, he welcomed son Golden with model Brittany Bell. They later also welcomed a daughter, Powerful, in early 2021.

In response to the paparazzi’s question regarding Nick Cannon‘s secret to having kids, the comedian stated:

The photographers then followed this question up by asking if Nick Cannon is planning on fathering any more children. He replied:

“God willing, man. If God sees it that way, then that’s what Imma keep doing.”

“Okay, you all ask this question a lot. Of course I want more kids, if God permits. And if God doesn’t permit, it’s alright. I got two for one, it was a beautiful journey. It was a wild journey and we’re here.”

“Let me just add that this planning wasn’t like us sitting down with a calendar and being like you gotta be pregnant by this date. It had already been thought and it happened. It had been out there, it was something we were manifesting and we were just letting it flow.”

What do you think about Nick Cannon’s recent comments? Share your thoughts down below to let us know! 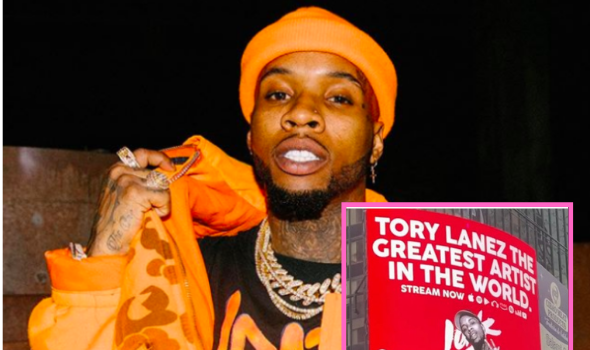 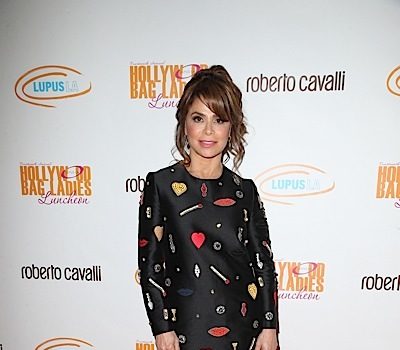