DaniLeigh appreciates the love and motivation she is receiving.

DaniLeigh took to Instagram to express her thanks for the support she was getting. In a post that has since been deleted, DaniLeigh opened up. 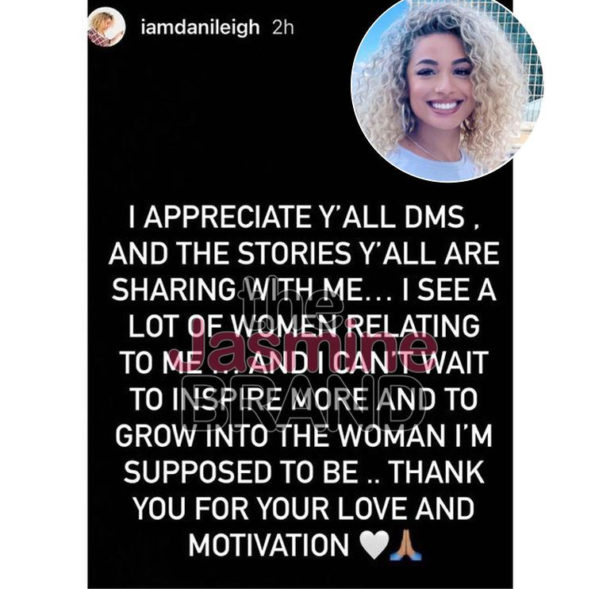 “I appreciate y’all DMs, and the stories y’all are sharing with me … I see a lot of women relating to me… And I can’t wait to inspire more and grow into the woman I’m supposed to be … Thank you for your love and motivation.”

DaniLeigh has been maintaining a low profile on social media since last weekend’s events between her and rapper, DaBaby. Last Sunday (Nov. 14th), DaniLeigh and DaBaby, who is the father of her child,  were live on social media when DaBaby kicked her out of his house. DaBaby went on DaniLeigh’s Instagram Live, and filmed her saying that he was only filming her for his safety. DaniLeigh claimed she  had been living at his house for months. DaBaby would eventually call the cops on DaniLeigh and she was charged with simple assault. The next day she and her daughter would go on to move out of DaBaby’s house.

Following the incident DaniLeigh’s brother called out DaBaby, challenging him to a boxing match. DaniLeigh received an outpouring of support from fans and even fellow artist Summer Walker reached out in a now deleted story post.

Summer Walker wrote in her stories.

“@iamdanileigh no cap whatever you need hit me, & I mean whatever.” 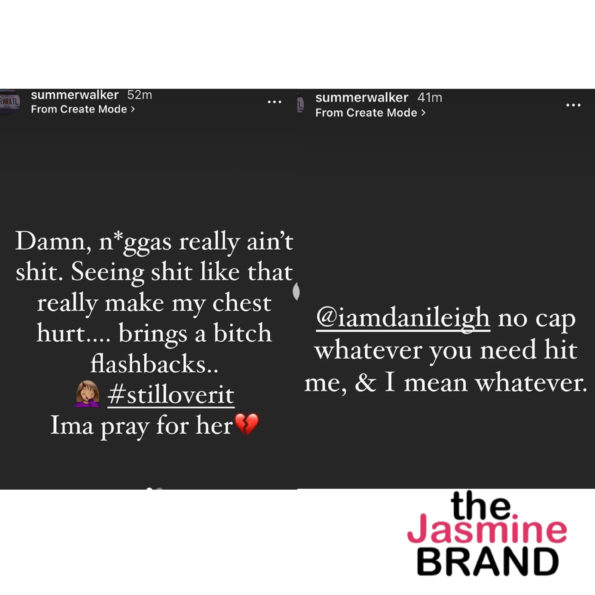 Tell me what do you think about DaniLeigh & DaBaby social media drama? Let us know down in the comments below. 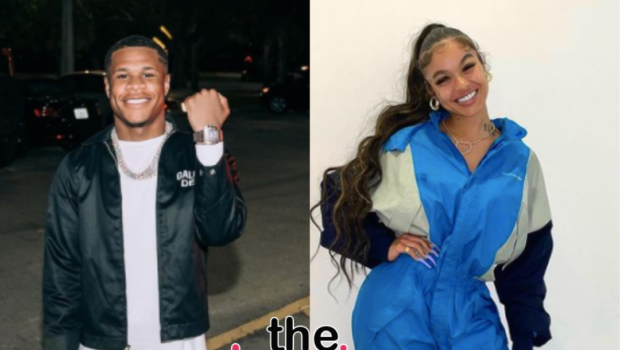